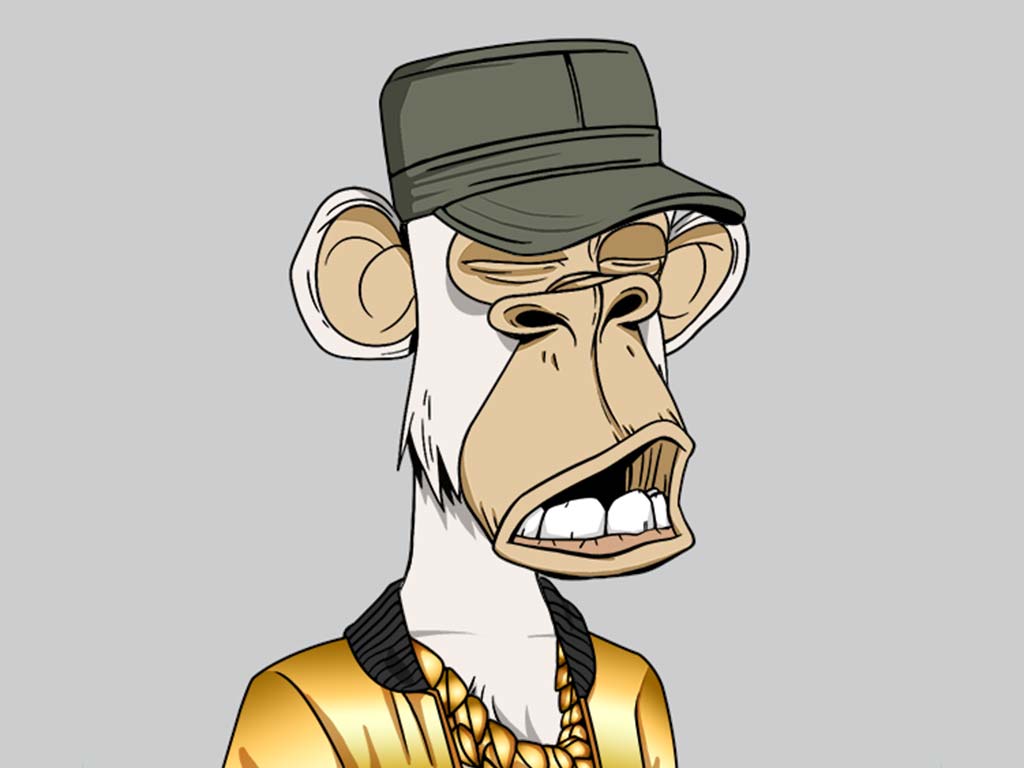 The bear market is oozing bad vibes and the NFT market is not escaping it either. The successful Bored Apes project has been accused of being based on Nazi symbolism. Yuga Labs, the company behind it, is not taking it lightly and is suing accuser Ryder Ripps. They also refute the accusations in detail.

Artist and Youtuber Ryder Ripps elaborated on the claim that has been circulating for some time that Bored Apes are racist caricatures and that the Bored Apes logo is inspired by the Nazi party's skull logo.

Ripps is an artist who has released his own NFT collection, which is a caricature of the Apes. He made good money on that mint: $1.8 million. 'Ill-gotten profit,' according to Yuga Labs. The company is suing him, writing in a Medium post:

"We've become the target of a crazy disinformation campaign accusing us — a group of Jewish, Turkish, Pakistani, and Cuban friends — of being super-secret Nazis."

The accusation claims that the team behind Bored Ape Yacht Club (BAYC) has, in fact, set up a huge troll campaign. All Apes buyers and fans would supposedly have been tricked: they don't realize that they are glorifying art that refers to Nazi symbolism. What references are involved? 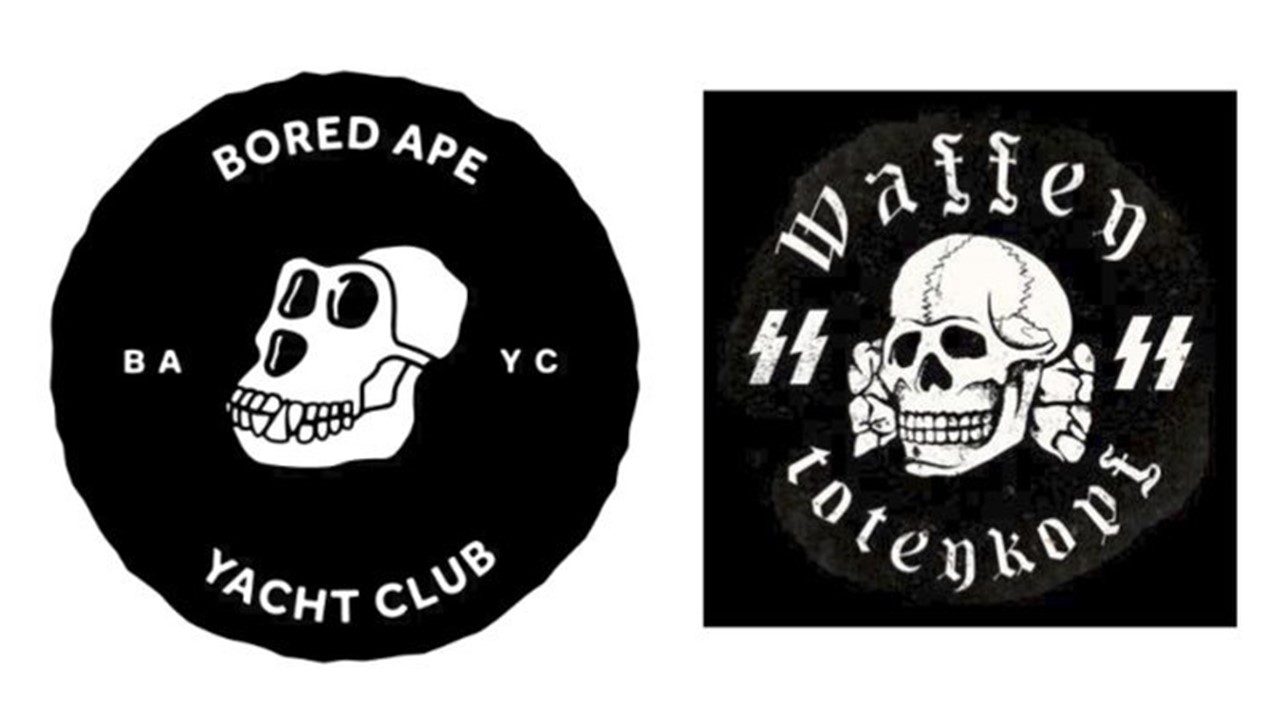 And we could go on like this for a while. You get the idea.

The defense of Yuga Labs

According to Yuga, the fact that they chose monkeys has nothing to do with racism.

Snoop and Eminem are still in the Apes

At last week's NFT conference in New York, Eminem was also present. He and Snoop Dogg released a new single in the Bored Ape theme. Also, holders of Bored Apes and Mutant Apes got exclusive merchandise dropped. It is clear that Eminem and Snoop are not impressed by the allegations.

The Apes buy the Punks

The temporary dip in the prices of the NFT collections CryptoPunks and Bored Apes has reversed after the news broke that the founders of Bored Ape Yacht Club (BAYC) have bought the intellectual property of the CryptoPunks. It was the first mega deal in NFT land.