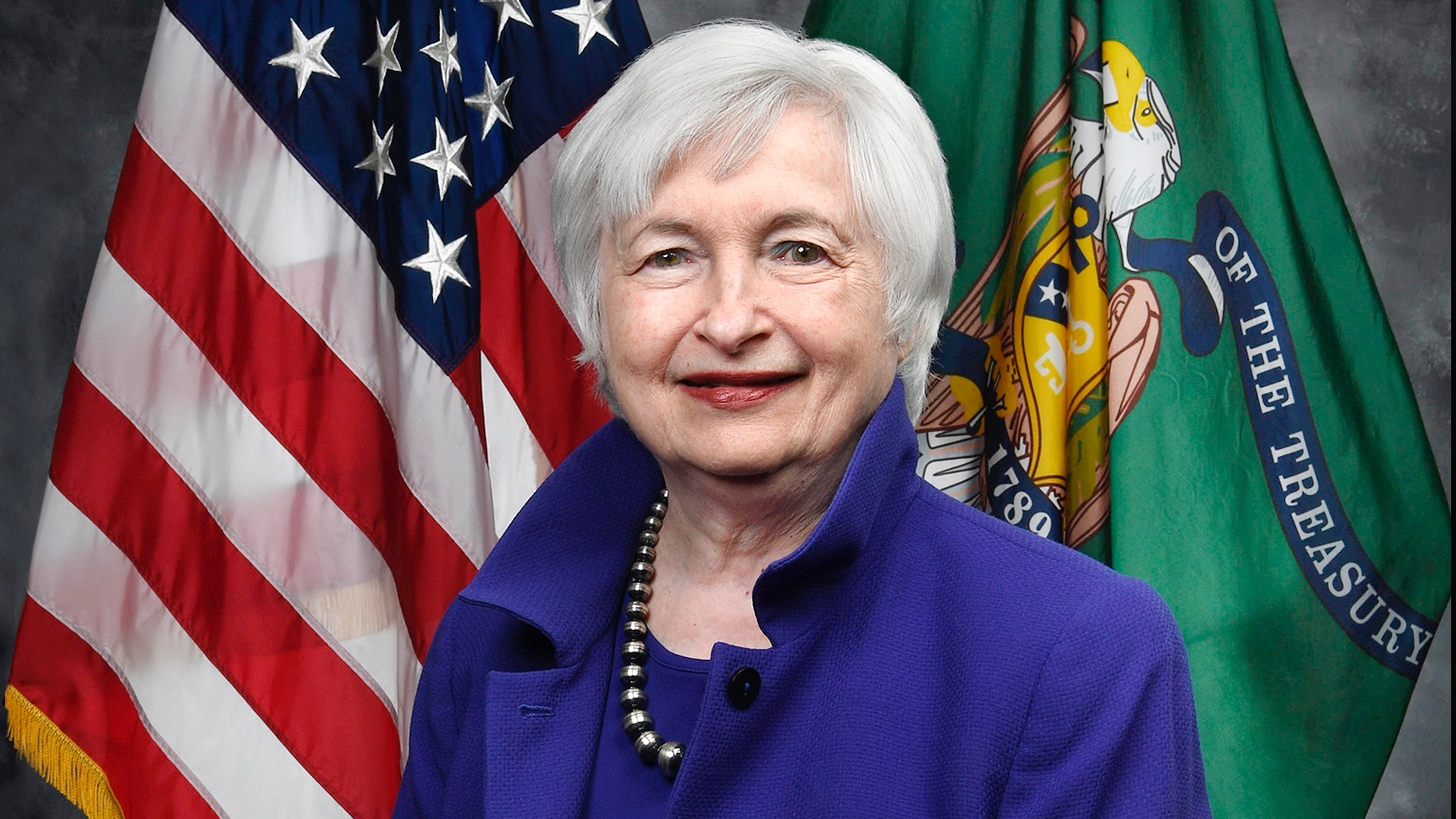 Yellen: crypto is not (yet) a risk to the financial system

In a session in the US Congress, Secretary of the Treasury Janet Yellen stated that she does not see crypto as a systemic risk to the stability of the financial system. She did mention the fall of UST as an example of a risk within crypto.

The reason Yellen does not see a major risk is that the crypto market represents a total value of "only" $2 trillion (two thousand billion). By comparison, the global bond market has a size of about $120 trillion.

The term systemic risk was introduced by the U.S. Congress as a label for certain large financial institutions or sectors. Consider the insurer AIG, which had large positions in mortgage products leading up to 2008. When the housing market collapsed and AIG was in danger of going under, the U.S. government decided to come to its rescue. The company was saved: it was too big to fail.

In crypto, such a bailout has never happened. The sector gets pride from its independence and the fact that financial risks are not absorbed by the government and therefore the taxpayer.

Yellen did not want to elaborate on the question at which market value she will see crypto as a risk.

The growth of the stablecoin market

Members of Congress had many questions about stablecoins, undoubtedly partly as a result of the crash ofUST this week.

There was concern about stablecoins from governments anyway. This concern is undoubtedly partly genuine, but also partly opportunistic: issuers of stablecoins are in a sense competitors of (central) banks. Both are issuing money.

"I wouldn’t characterize it [stablecoins] as a real threat to financial stability, but they're [stablecoins] growing very rapidly and present the same kind of risks we’ve known for centuries from bank runs."

Yellen said she hoped stablecoins legislation would be finished this year. In March of 2022, regulators were urged by President Biden to work toward broad regulation of the entire crypto market.

Not every stablecoin is the same

Yellen revealed that she knows the difference between types of stablecoins. Some use "real" dollars as collateral. Some have other crypto currencies as collateral: stablecoin DAI does that, for example. And there are stablecoins that have no collateral but rely on an incentive system. They reward traders that help balance it. The problem with those algorithmic stablecoins without collateral is that they only work as long as traders want to keep doing it. If everyone runs for the exit, there is no bottom except the number 0.