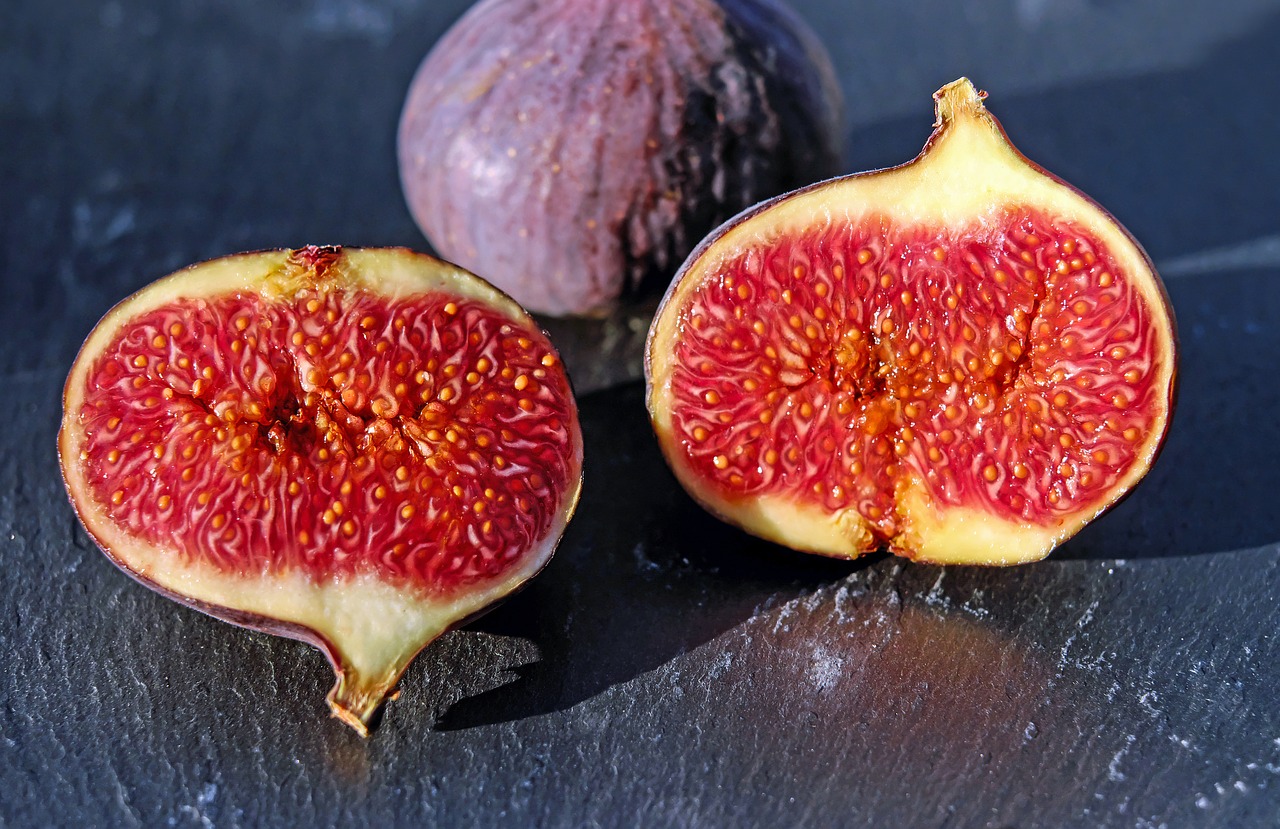 Only two more years to go: Will the next Bitcoin halving cause a rally?

The Bitcoin halving has, historically speaking, been the biggest catalyst for each Bitcoin rally. The block reward is reduced every 4 years on average and this creates an additional supply shock. It is true that we are only halfway through until the next event and possibly a positive effect on the market kicks in. The halving is not the only thing that concerns Bitcoin in these times.

Will we see a rally in 2024 and when was the best time to buy Bitcoin when putting the halving into perspective?

The halving is not the only important event

In the past few years, Bitcoin has been discussed as a non-correlated asset and while it was true that we have seen that there was no strong correlation with other assets or markets, things have changed recently.

Tech stocks and Bitcoin seem to be very closely correlated. NASDAQ 100 goes up; Bitcoin goes up and it’s the same if tech stocks decline. This effect is created by the fact that the Fed has changed its policy. Both Bitcoin and tech stocks became sensitive to the interest rate that has been raised by the Fed. Since inflation is growing higher and the Fed has no other tools than raising interest further and reducing its balance sheet, this could create even more hazards in the market.

But there is also another factor that contributes to the Bitcoin price. It's supply and demand. And while this sounds too simple it is the supply side that will see even more shortages in the future. Bitcoin is ultimately scarce and the halving will drive the supply side down further.

What if inflation cannot be fought?

If the Fed succeeds in fighting inflation things are going to stabilize in the near future. Risk assets will become less attractive and more boring investments that promise a steady interest rate will be more interesting to investors.

But what if the Fed is going to fail? If inflation is going to stay closer to 10 % and far away from the 2 % target, then things may change. How to store your value? How to prevent the vicious loss by inflation?

Historically, assets with a fixed supply can hold their value during such times. This is the reason why gold is still very attractive to investors across the board. It produces nothing and creates no interest but it’s a proven store of value. Bitcoin could change that since it is mathematically scarce. You can always dig out more gold, but you cannot increase the supply of Bitcoin.

How to play the halving?

It is important to remember that past price movements do not guarantee results in the future. Still, many analysts rely on past market data to support their thesis about what is going to happen in the future. Should things play out in 2024 as they did in the years prior to this event, then the halving itself will not cause any movement the day it commences.

One may conclude that speculating on the positive effect of the halving is a mid to long-term play. It does not guarantee the perfect entry to buy on the day the halving commences. One strategy could be to play the market during halftime using the Dollar-cost average effect. Applying DCA between 2014 and 2015 had become incredibly profitable one and a half years after the halving in 2016 when Bitcoin reached $20.000 in December 2017. The same can be said about DCA during 2018 and 2019. Both years have seen a long and bitter bear market that became known as the crypto winter. A little bit more than one year after the halving in 2020, BTC topped at around $67.000 in November 2021.

Only time will tell if history is going to repeat itself.