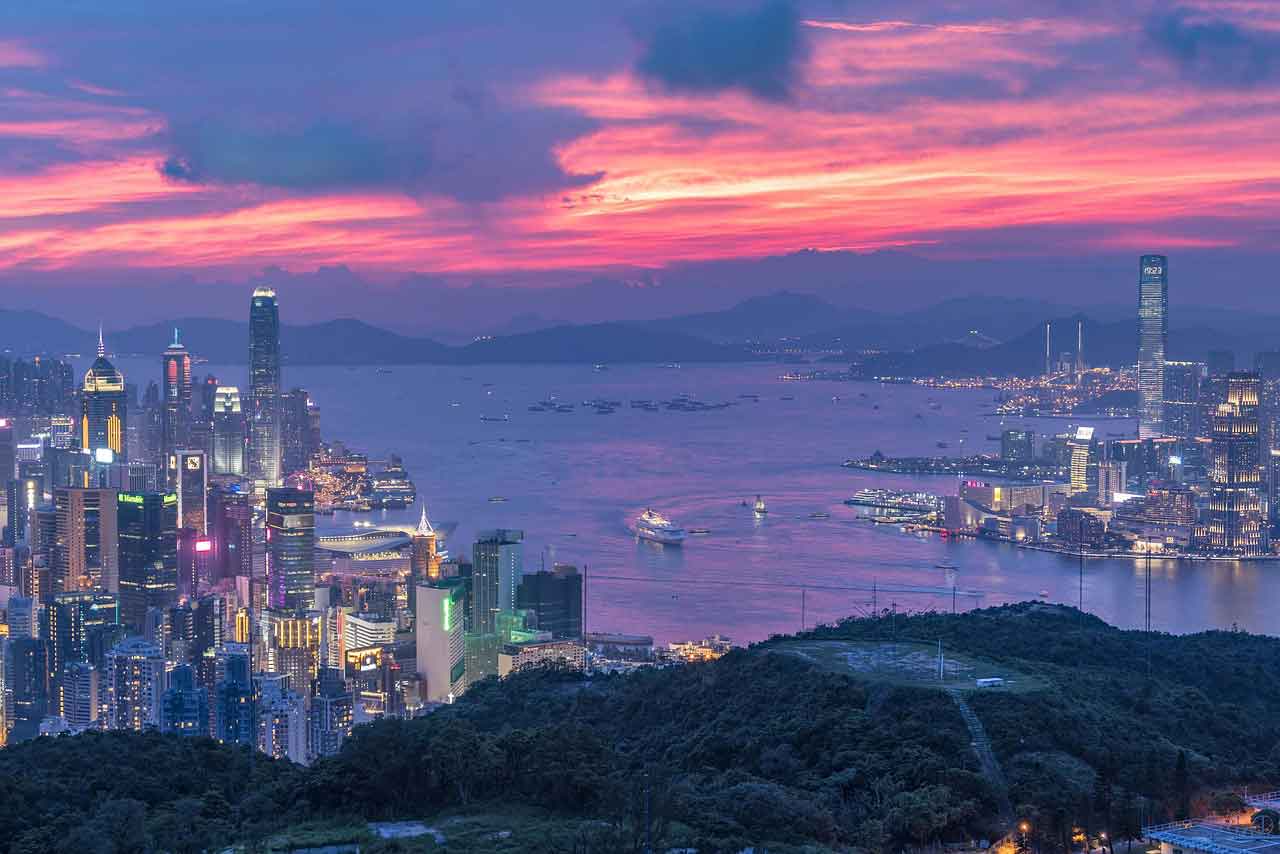 China banned mining in May 2021 and crypto trading is also a complicated matter. For a long time trading was tolerated, but most exchanges were forced to quit their operations in China. With a total ban in effect many people feared that China would never come back again. Yesterday, a report from Bloomberg suggested that this could change in the near future.

What reason do we have to believe that Hong Kong will divert from the mainland’s regulatory approach and could this initiate a new bull market?

The tension between Hong Kong and the rest of China is still very high. Due to its history the city enjoys a different status than the rest of the country. In effect, it is possible that Hong Kong could establish a crypto regulation that deviates strongly.

That being said, Bloomberg reported that Hong Kong could allow its citizens to trade crypto starting as early as March 2023. Part of that legalization would be a strong regulatory framework that would apply to all business involved and especially crypto exchanges which would be require to obtain a license. According to the report, Hong Kong’s government has plans to turn the city into a crypto hub and might reveal more details starting next Monday.

Given the fact that the city is already one of the most significant places in the financial world this step seems to be long overdue.

Is this the end of the bear market?

Hong Kong is one of the major financial hubs in Asia and the world only matched by Singapore in that particular region in Asia. It is unclear if the city is about to open up trading to investors in mainland China or rather limit the access to the city’s citizens.

Should China get back in the game than this would be indeed good news and the inflow of cash could catapult the price for Bitcoin and all other crypto assets to a new level. The remaining question is the timeline we are looking at. If Hong Kong is indeed becoming a crypto hub, it is also important at what speed the city is moving. A sudden shift could impact the market immediately, while a slow movement would indicate that the bear market is still not over.

Another factor is the global economy that is still under heavy pressure. This could potentially create a burden or a reason to opt for Bitcoin. While the price for BTC is still highly correlated to stocks Bitcoin could still become a safe heaven in economically and politically difficult times. With the ongoing conflict between Hong Kong and Beijing over its autonomy holding a censorship resistant digital equivalent of cash might even play a bigger role in the future.