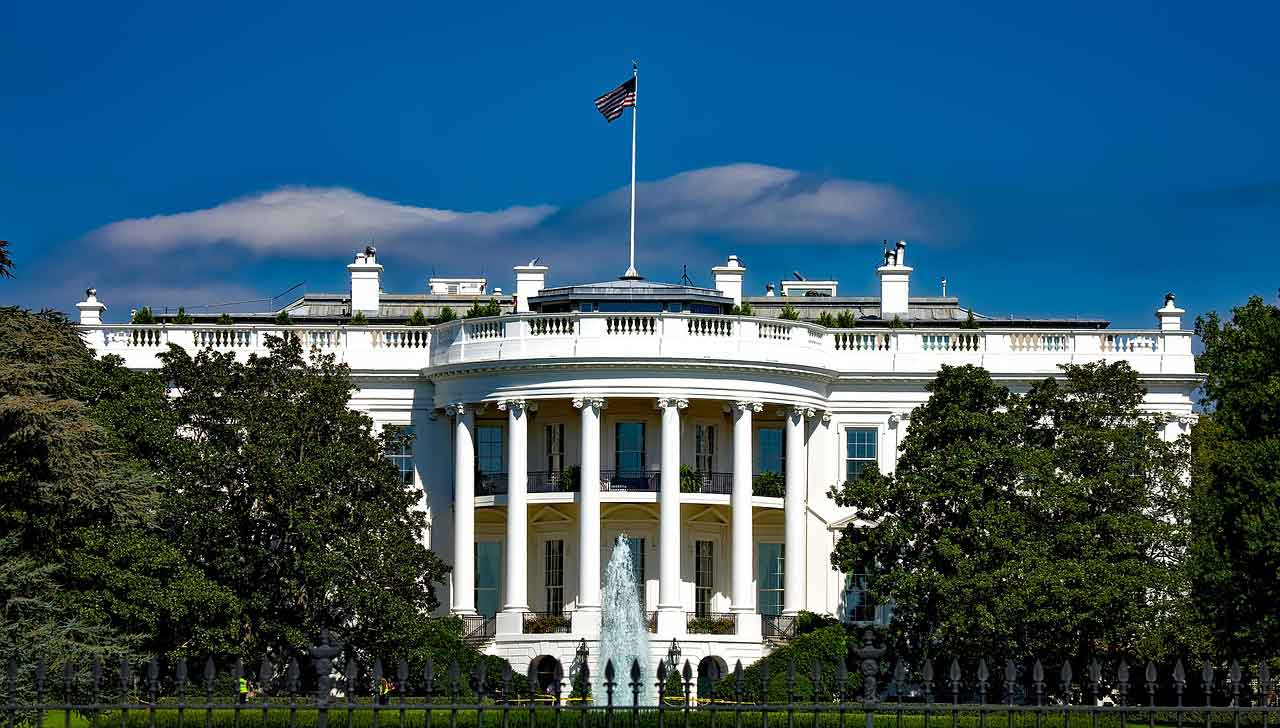 How the U.S. government will regulate the crypto industry is important to its future success. A White House report came out last week. Remarkably often, the negative sides of crypto are highlighted. There are also a few bright spots.

The White House released a "First-Ever Comprehensive Framework for Responsible Development of Digital Assets” which outlines the conclusions and recommendations of several federal agencies after six months of studying the crypto industry.

What stands out is the emphasis on crypto's risks and less on its opportunities. One recommendation is to "aggressively pursue investigations and enforcement actions against unlawful practices in the digital assets space.". This aspect of enforcement is also evident in the international cooperation the U.S. wants to seek: "increase collaboration with—and assistance to—partner agencies in foreign countries through global enforcement bodies."

An accompanying report outlines the geopolitical situation. In that context, it also outlines the possibility of its own central bank digital currency. The US seems less keen on this than countries like China but does not rule it out if it can strengthen the dollar's dominance. Anyone who cares about privacy is horrified by the idea.

Trend of fierce commitment to enforcement

In recent months, the U.S. government has shown its teeth. Putting Tornado Cash, a coin mixer that erases the transaction history of your Ethereum, on the sanctions list, was a hefty measure. The last word has not yet been spoken on the matter. So a number of Ethereum users filed a lawsuit, and were financially backed by U.S. crypto exchange Coinbase.

Bitcoin is also under attack. An earlier report on the climate effects of crypto already showed that the White House is selectively shopping the data on Bitcoin's energy consumption. For example, the widely disputed studies by De Vries are cited whereas the studies by the U.S. Bitcoin Mining Council are not mentioned. The latter estimates that the energy mix of mining worldwide is 59% renewable. To the dismay of people who follow the mining industry, it even cited a publication "Bitcoin emissions alone could push global warming above 2°C," written in 2019 by students as a research project to get a paper published. No scientific integrity or value whatsoever.

Also, the report suggests that Bitcoin mining in Texas is taking energy away from normal users, while miners there are actually taking peak revenues from renewable generation (solar and wind power). This amounts to a subsidy for renewable energy at times when normal consumers have less need. At another place in the report, it does highlight again that Bitcoin can help reduce methane emissions. So not everything is negative.

Back to the latest report. It could have been much worse than what is here now. The legislative process has gained momentum since 2021, which is necessary to get an industry off the ground.

The disappointing thing is that the report remains quite vague on several points. For example, there is no answer to the question of whether crypto currencies should be legally considered securities in the US. That's the key question for just about every crypto currency aside from Bitcoin. After Ethereum's recent merge, U.S. SEC Chairman Gensler hinted that Ethereum's status should also be reconsidered: it is now no longer a "commodity" but an interest-yielding investment contract. If crypto currencies are considered securities under U.S. law, they are, in effect, illegal.

It won't go that far. The bright spot in this report? The ministry is reaching out to the crypto industry. They are inviting companies to help propose specific regulations. Such cooperation may lead to less repression/less fierce enforcement. The ministry seems to recognize that the old securities laws - drafted in the 1930s - are no longer adequate for this new industry. The SEC refuses to see that yet: the agencies must fight it out with each other in the time to come.

Or will they? The caution and vagueness of the report makes it clear that the fate of such an important industry as the crypto industry should not be determined by unelected officials: this is ultimately - hopefully - a matter for the U.S. Congress, which includes elected representatives of the people. And the good news is that even among this old layer of the population there are more and more senators who own or at least understand crypto. 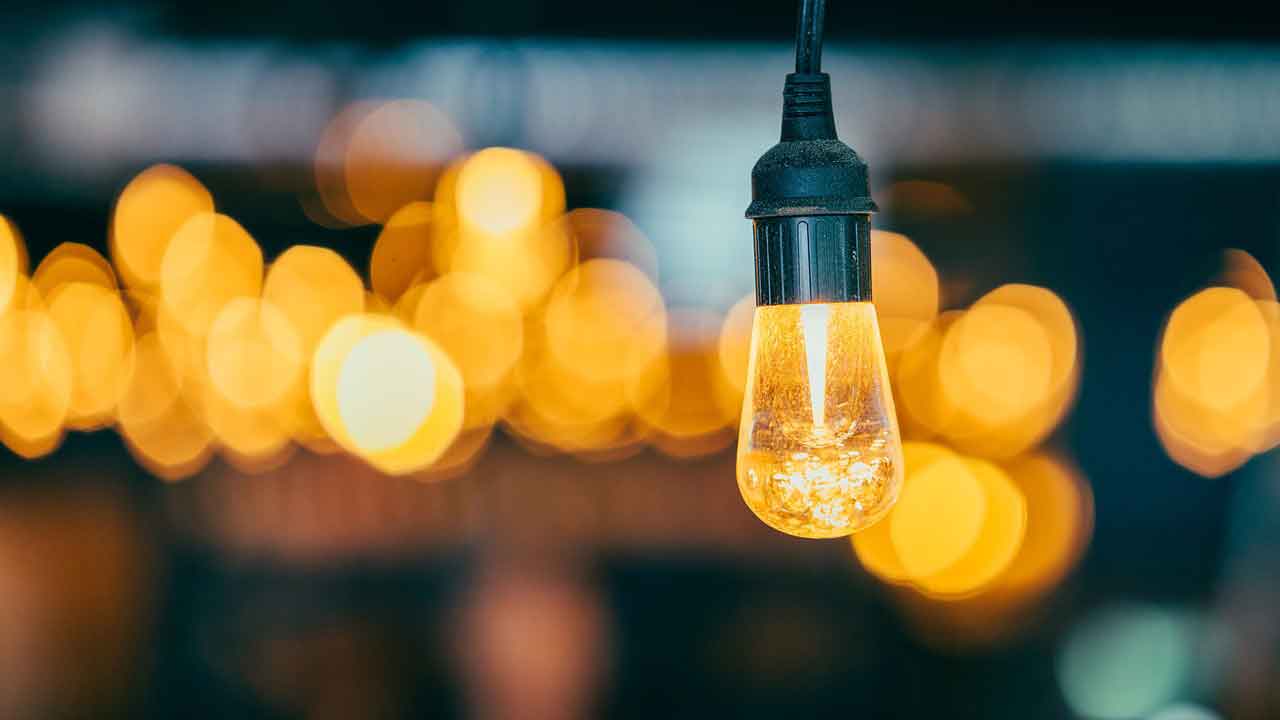