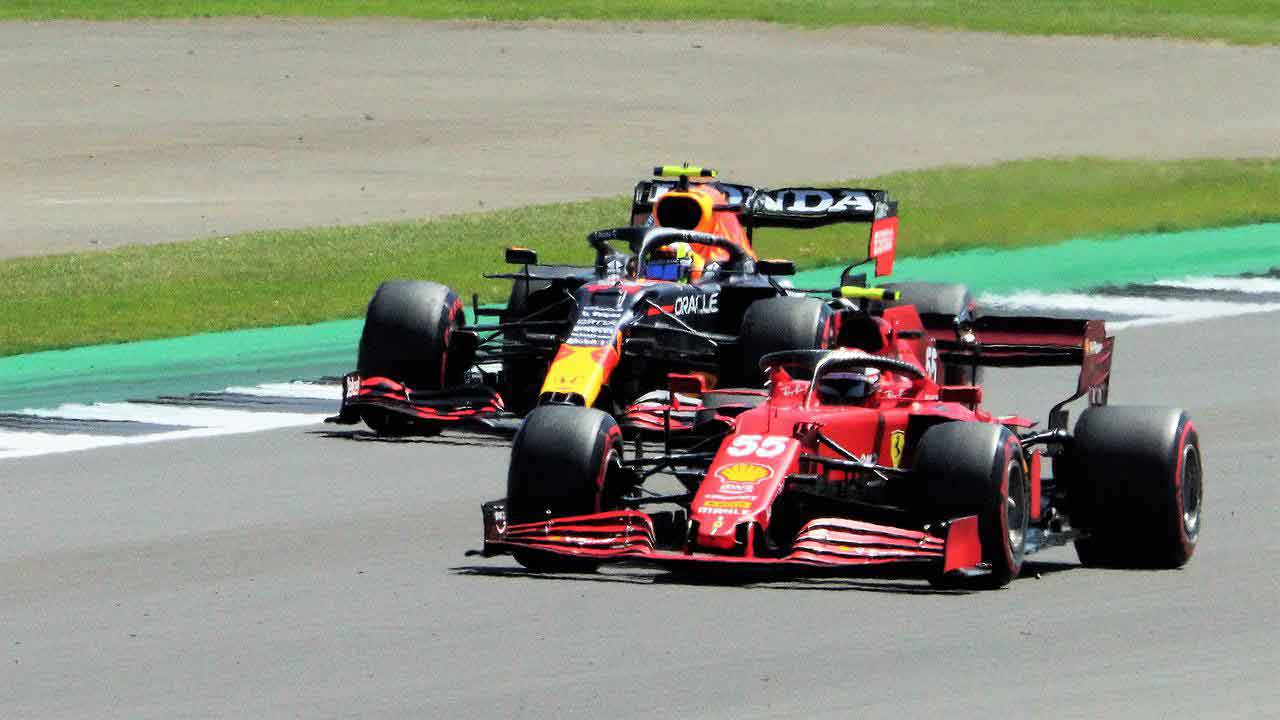 The aftermath of the Merge: Which proof of work cryptocurrency wins the race?

The Merge was the only topic for the last three months or so. Yesterday the big moment in the world’s no. 1 smart contract platform came and now the transition to proof of stake is finally over. But where did all the miners go? They are not gone and while we already discussed Ethereum Classic as a possible winner of the situation a few weeks ago, there are other viable alternatives for miners.

Where did all the hashrate go, who are the big winners and how much do they profit from the Ethereum Merge?

EthereumPoW emerges hours after the Merge

Chandler Guo already caused a stir in the market, when he announced that he would continue the old Ethereum chain right after the Merge. It seems that he and his partners kept his word. EthereumPoW went live just a few hours after the Merge commenced and so far, there are no problems reported with the new blockchain.

But EthereumPoW has not caught the attention of the majority of former Ethereum miners. A day before the event, the Ethereum hashrate was about 870 TH/s large. EthereumPoW only caught about 70 TH/s which is impressive, but less than 10 % of what Ethereum had 24 hours before the Merge.

For now, most people seem to be happy holding forked coins that have created additional value for them if they held Ethereum in their own private wallets. ETHW price plummeted after several exchanges started to trade with the new asset. It seems that many investors simply dumped the free airdrop. Still, it remains to be seen if EthereumPoW is capable of creating a dApp ecosystem and thrive on its own.

Ethereum Classic is the big winner

It seems that most miners don’t like to experiment with yet another fork like EthereumPoW. This has several reasons. One of them is the fact that Ethereum Classic is highly liquid compared to all proof of work alternatives. Miners need to have the ability to sell their assets in order to cover operational costs. A fiat conversion of ETC is much easier in the current market situation. The second and even more important factor that is contributing, is the fact that Ethereum Classic supports GPU mining with a low entry barrier.

This makes it fairly easy to direct the remaining GPU rigs to the Ethereum Classic network. Even older hardware can be used, since the algorithm is happy with less than 3 GB RAM.

Where did all the rest go?

As for the rest of the hashrate it is most likely that the rigs either stopped operating or were pointed at the many other networks. It is noticeable that other cryptocurrencies like Zcash, Monero, Dogecoin, and Litecoin had a significant increase in hashrate over the last few months. Since there were no hashrate spikes that correlated with the Merge for these coins, it is safe to say that they didn’t profit from the Merge as much as Ethereum Classic did.