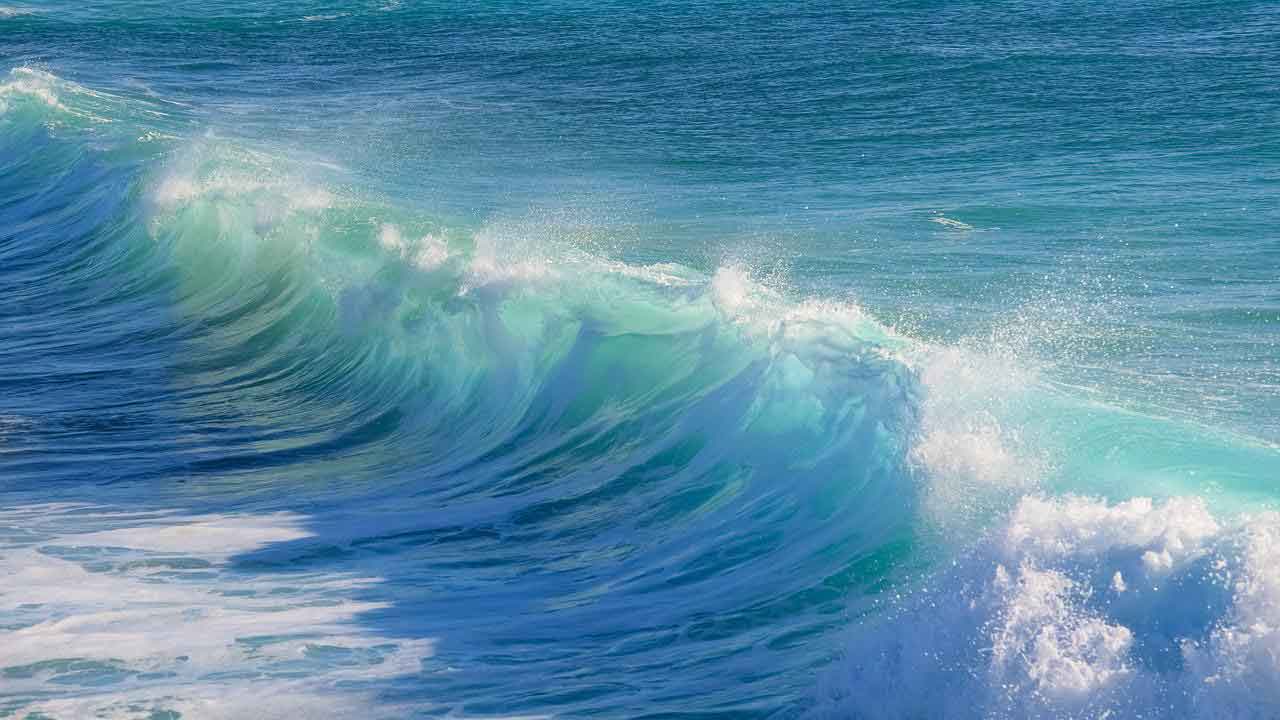 Written by Robert Steinadler 7 days ago

Terra wasn’t the only protocol that saw a stablecoin crisis. Waves also took a big loss one month prior in April when the stablecoin Neutrino USD (USDN) started depegging. Another consequence was a liquidity crisis for the DeFi protocol Vires Finance. Vires provides similar services as Aave or Compound on Ethereum.

It seems that the community came to a resolution on how to deal with this situation and revive Vires Finance.

During the crisis users of Vires became unable to withdraw their funds from the protocol resulting in a crushing loss of about $500 million. The contagion effects were simply too strong and overwhelmed the ecosystem completely when USDN fell down to $0,68.

The recent vote concluded on July 29th and is basically a plan to revive the shattered protocol. A little bit more than 76 % of all votes were in favor of this multi-pronged plan. Governance token holders with more than $250.000 will have two options to choose from to deal with the situation.

The first one is to swap their governance tokens in exchange for USDN and lock the funds for 1 year. If they chose to do so they will also receive a 5 % liquidation bonus. The second option is to remain on the platform but they won’t earn any interest for all USDC and USDT denominated funds that they are holding above a $250.000 threshold. In addition to both options, Sasha Ivanov, the founder of Waves, will liquidate USDN to repay the debt of $500 million.

Beacon of hope for Vires and Waves

The proposal that came now into effect was needed because many investors weren’t happy with the first plan that proposed to reimburse them with USDN instead of their original USDC or USDT holdings. The idea of the current revival plan is to make sure that the protocol has enough liquidity while at the same time allowing investors to withdraw their funds.

While it is still a tense situation that will take a long time until the situation is completely resolved for investors, the revival plan is still a beacon of hope. The whole industry is facing a harsh time with casualties left and right that lie even heavier on companies as well as on investors with prices tanking since May.

This is not an easy situation to deal with for all parties involved but it is a chance for both the Waves and the Vires community to make a fresh start.