Vitalik defends proof-of-stake ahead of the Merge

In a recent interview with Noah Smith, co-founder of Ethereum Vitalik Buterin discussed some key reasons why we are witnessing the Ethereum Merge. It had all along been the vision that Ethereum would be a proof-of-stake system. But why?

It's one of the longest-standing debates in crypto. Which one is better, proof-of-work or proof-of-stake? Ethereum was always meant to be a blockchain of which the transactions would be validated by proof-of-stake consensus. It's just that they had to start out with the known technology of proof-of-work. And then, as complexity of the network grew, so did the development time to switch to proof-of-stake.

One of the main reasons for Vitalik's preference for proof-of-stake is that it requires far less energy. The whole idea of proof-of-work is based on energy costs as an incentive for miners, who propose transaction blocks, to stay honest. But since Bitcoin has grown so much since its early days, these energy costs have ballooned.

There's the obvious environmental concern here, but Buterin points out another one: once Bitcoin stops issuing new coins every block - or when that issuance will be close to zero - this is already the case in two or three decades from now - the Bitcoin network will have to support miners by the transaction fees that people pay for transactions. Currently, these transaction fees average only a few hundred thousand dollars a day: not enough to support the miners' electricity bills and thus keep the network safe. Buterin envisions a future where Bitcoin might even opt for a proof-of-stake protocol:

"What would a future look like when there's $5 trillion of Bitcoin, but it only takes $5 billion to attack the chain? Of course, if Bitcoin actually gets attacked, I do expect that the political will to switch to at least hybrid proof of stake will quickly appear, but I expect that to be a painful transition."

The argument that Bitcoin proponents often come up with, is that in a proof-of-stake system such as Ethereum, it's the big stakeholders that call the shots. In other words, people who have the big bucks control the fate of other people's coins, not dissimilar to the cantillion effect in the traditional financial system (rich getting richer since they control the money printing press).

Buterin counters this argument: "a misconception that PoW and PoS are governance mechanisms, when in reality they are consensus mechanisms." So no matter how many Ether you own, you can't enforce changes in the way the protocol will run in the future. You can only propose blocks and get rewarded for that - or penalized if you mess this up.

Vitalik admits that he worries about centralization risks of large pools of staked Ether in the hands of few parties. He stresses that when the option to withdraw staked Eth will become available (within a year from now), small stakers will be less drawn to huge staking pools. Currently, these users can sell shares in the pool if they want out. In the future, they are more incentivized to do solo staking: they can unstake at any time they want.

Just ahead of the Ethereum Merge, it is good to be aware of why Ethereum is even here in the first place. Vitalik Buterin is a soft-spoken and articulate thinker. Read the interview if you want to know more about his vision on his own role within the Ethereum ecosystem, blockchains as nation states with the 'freedom to fork', and his distaste of 'coin-driven governance'. 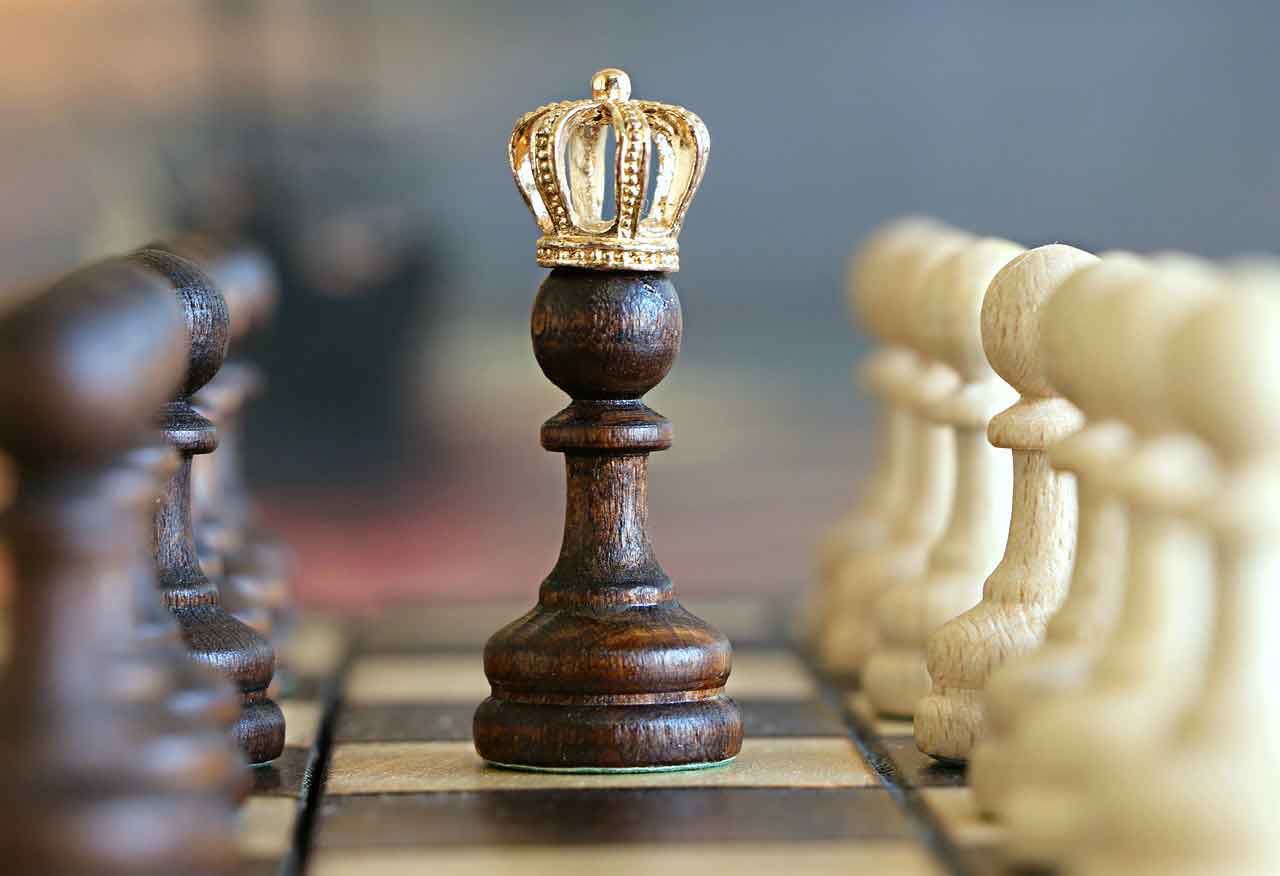