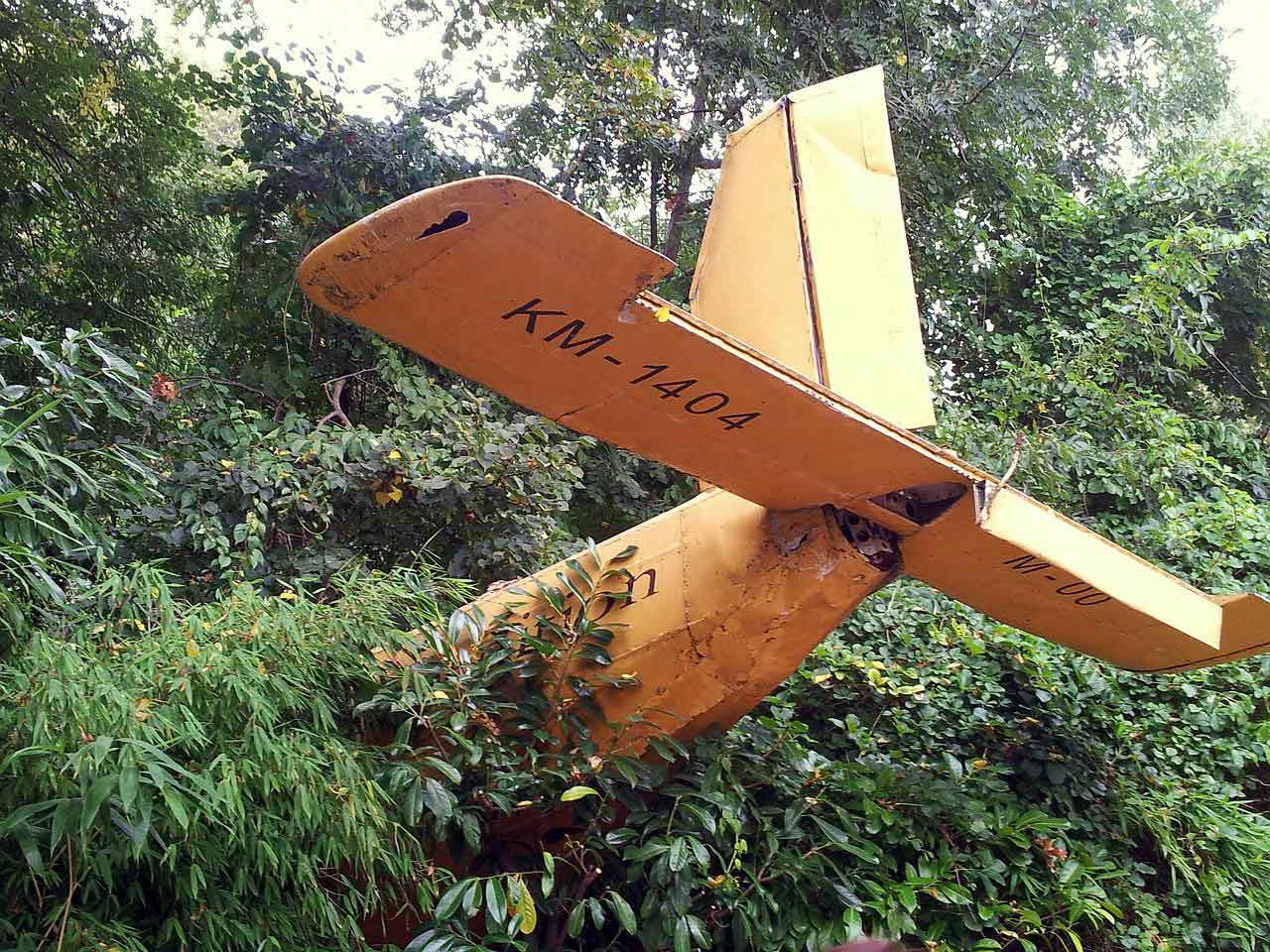 Written by Robert Steinadler 9 days ago

Vitalik Buterin: Stock-2-Flow model was harmful from the beginning

The stock-to-flow model is maybe one of the most revered models by Bitcoiners and crypto enthusiasts. It has been discussed across all major crypto media and until today its inventor, the famous Bitcoiner who calls himself “PlanB” still has a large community following him on social media. It was today when Vitalik Buterin spoke out about what many members of the broader crypto community have already been thinking since December 2021.

What is the S2F model and is it really screwed like Buterin claimed that it is?

The reason why the S2F model became so popular is the fact that it predicted at the beginning of the last bull market in December 2020, that by the end of the year 2021, Bitcoin would be worth 100.000 US-Dollars or more.

That prediction was bold and that’s exactly why many members of the Bitcoin community and investors were absolutely excited about it. When the bull market started and the price kept increasing except for a few dips, all of a sudden it did not only seem possible for Bitcoin to reach that target but also plausible since the price movement was perceived as a validation of that model.

In the last quarter of 2021, it still seemed possible for Bitcoin to reach six figures. But when in December the market had to face a crash because of the Feds meeting minutes hinting that rates would be increased and quantitative tightening was on the table, it started to crumble.

PlanB defended his model and adjusted it several times even in the face of apparent invalidation. Today, Vitalik Buterin spoke out about what we already knew. The S2F model doesn’t seem to explain or predict what is going on in the market and with Bitcoin for quite some time.

Apparently, Buterin believes that the model and the people propagating it are deserving to be mocked for its failure. This has created another social media battle between Bitcoiners and the Ethereum community. However, it is true that the initial prediction failed and that Bitcoin’s current price is deviating from the trend line that was predicted years ago by a huge margin.

It is important to keep in mind that there is not only failure but also valuable lessons to be learned. The S2F model seems to be a great tool to measure scarcity. However, the scarcest asset in the world can be worth nothing if demand is not taken into account. It seems that this is the missing part that also cannot be adjusted. Bitcoin’s supply is fixed which makes it easy to predict but demand on the other hand can change within a second.

PlanB also commented on Buterins statement, implying that he was only looking for a scapegoat to blame for the market situation and his own failures after a severe crash.

How to send Bitcoin

Sending Bitcoin is really not that different from sending any other digital money. You do it when you want to pay someone or, for example, to move your Bitcoin between two of your own wallets.