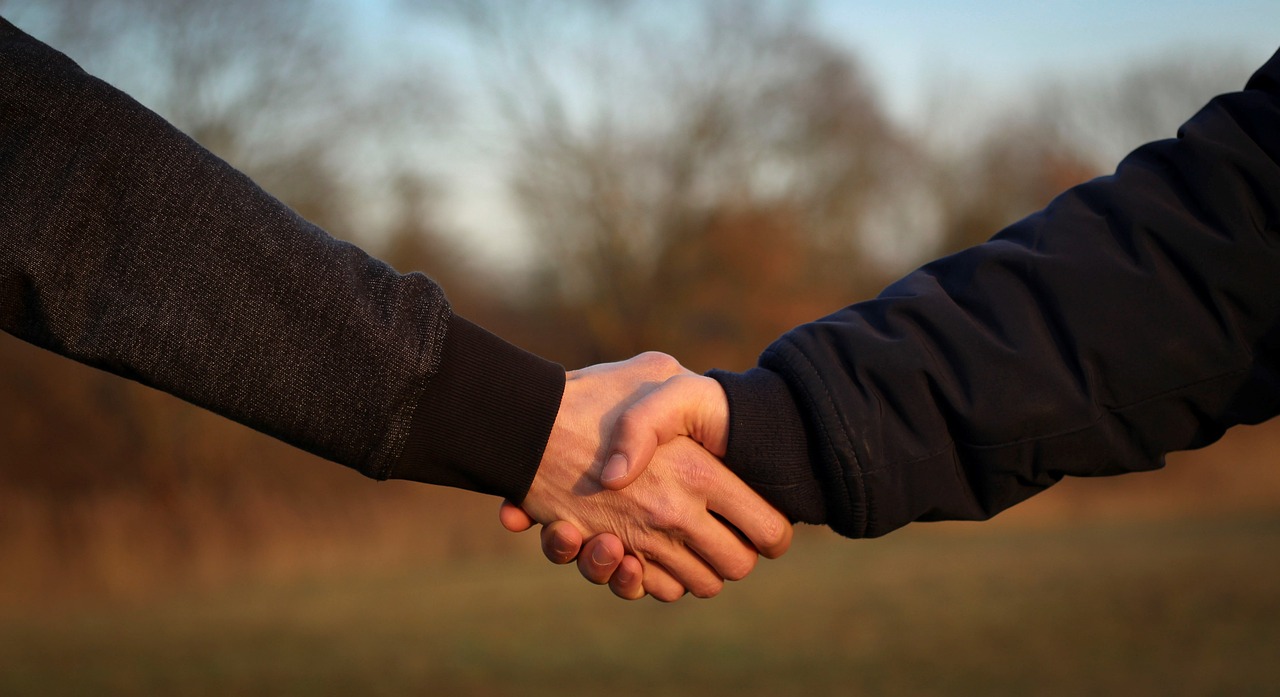 Valkyrie Investments has shared a proposal to take over Grayscale Bitcoin trust, GBTC. The proposal would be for current GBTC shareholders to vote on. The bid highlights the current precarious situation around DCG's companies, including Gemini and Genesis.

Why would GBTC's shareholders even agree to a takeover? Valkyrie says it wants to make sure that they can sell their shares for the fair value, the current Bitcoin price. In order to do so, they need to go to court and get a specific regulation overturned. Also, Valkyrie wants to lower the yearly fees that owners of GBTC shares currently pay (2% currently).

The trouble of the Bitcoin Trust

Many followers of crypto argue that the trust is inherently a bad product, only having become popular because the American SEC hasn't allowed a Bitcoin ETF yet. Unlike the trust, such an ETF would track the Bitcoin price closely, whereas the shares of the trust now trade 46% lower than the Bitcoin price. During the early part of the most recent bull market, the price of the trust shares was higher than the Bitcoin price. Why? At that time of high demand for Bitcoin, institutional investors had fewer options than now to get exposure to Bitcoin. Grayscale has been fighting to convert their trust into an ETF, even to the point of suing the SEC.

Currently, there is much less appetite for the GBTC shares. One reason is that potential buyers are scared off by the possibility that the trust doesn't own all the Bitcoin they should legally own. That's the staggering amount of more than 600 thousand Bitcoin, by the way. Coinbase keeps custody of these Bitcoin.

Why does this matter?

All these unresolved issues matter because the market is still uncertain if another domino is to fall and drag market prices further down. Besides GBTC, parent company Digital Currency Group (DCG) has several subsidiary companies that are affected by the crypto bearmarket (more in particular the collapse of hedge fund 3AC and the exchange FTX). DCG's crypto trading desk for institutions, Genesis Trading, has been hit hard. Like so many funds, it lacks the sufficient capital to make good on all its outstanding debt. One of the creditors is exchange Gemini. Depositors of Gemini Earn haven't been able to withdraw their funds in more than six weeks. In an open letter, Gemini President Cameron Winklevoss accused the CEO of DCG of engaging in “bad faith stalling tactics.”

It remains to be seen if DCG can wriggle itself out of this hard situation, for example by raising capital. Another possibility is that a traditional institution like Fidelity or Blackrock will seize the opportunity to get into the crypto industry, for bargain prices.