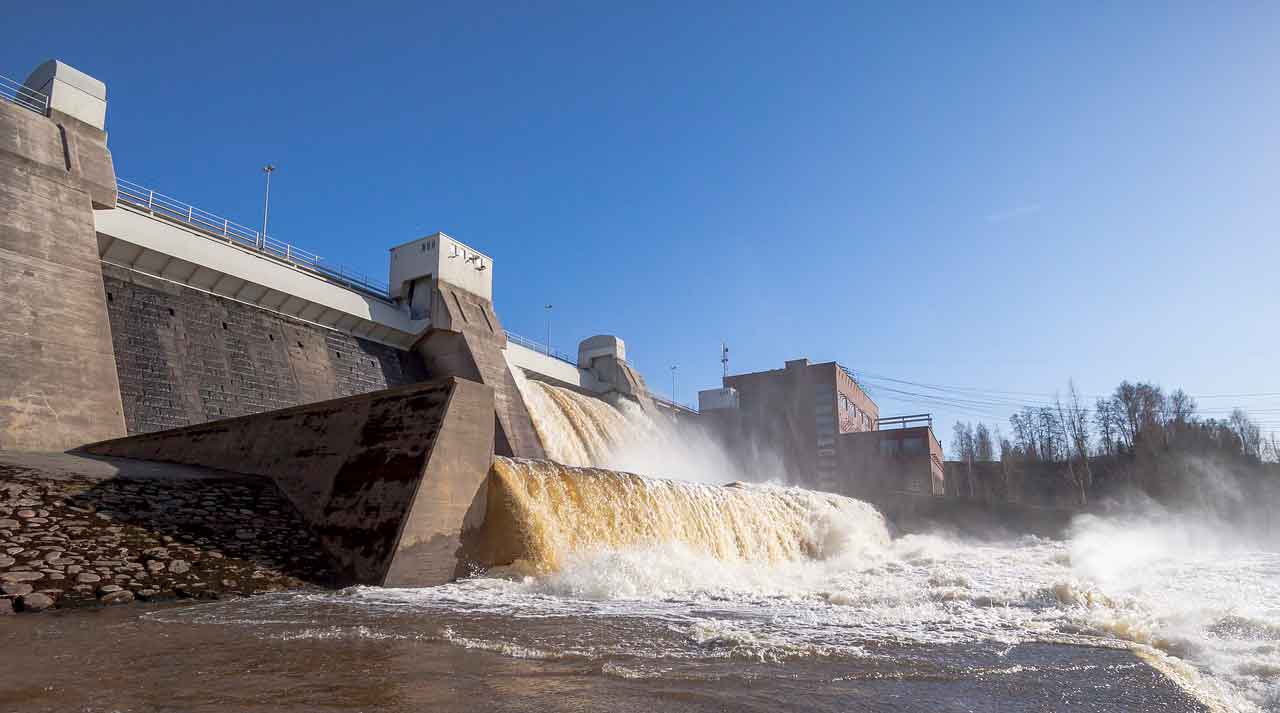 Bitcoin is under constant attack by its critics and their biggest talking point is the energy consumption of the network that is caused by the miners. Many Bitcoiners had high hopes that with the mining industry opting for green energy sources this debate would sooner or later become obsolete. It seems that selecting a fitting supplier isn’t enough.

Why is Hydro-Québec looking to cut off Bitcoin miners from one of the biggest green energy supplies available in the world?

The demand is increasing

According to a public statement of the company, the demand for electricity will increase in the next decade drastically and by around 14 % next year alone. Driving factors for this development are electric cars and what is dubbed as industry 4.0 which is fully automated and each device is connected over the internet.

To meet the increasing demand of the changing industrial environment Hydro-Québec petitioned the authority in question to effectively exclude miners and blockchain service providers from their services.

According to local news media, it is highly likely that this petition will be acknowledged and that mining and blockchain businesses have to move or try to find another option. Hydro-Québec is the biggest energy supplier in Canada and one of the biggest hydro energy suppliers in the world. Needless to say, the regional mining industry could be effectively annihilated or forced to move elsewhere.

Who gets to decide what’s important?

The biggest problem is not that Québec is trying to use its energy supply with care. It is the question of who has the right to call out on needless energy consumption. Is binge-watching Netflix important enough or shall we force the company to shut down all the data centers and infrastructure? Do we really have to take pictures of our dinner and our cats and share them on Instagram?

Of course, Bitcoin is currently not the number 1 store of value or payment method in Canada or specifically Québec. It makes only sense to exclude something that has no immediate use within society. With that being said, one could argue against a lot of things that are not contributing much except for a few hours of entertainment.

Bitcoin is a piece of freedom that requires energy to protect the interests of all of its users. In this context cutting off Bitcoin miners from clean energy sources feels completely wrong.