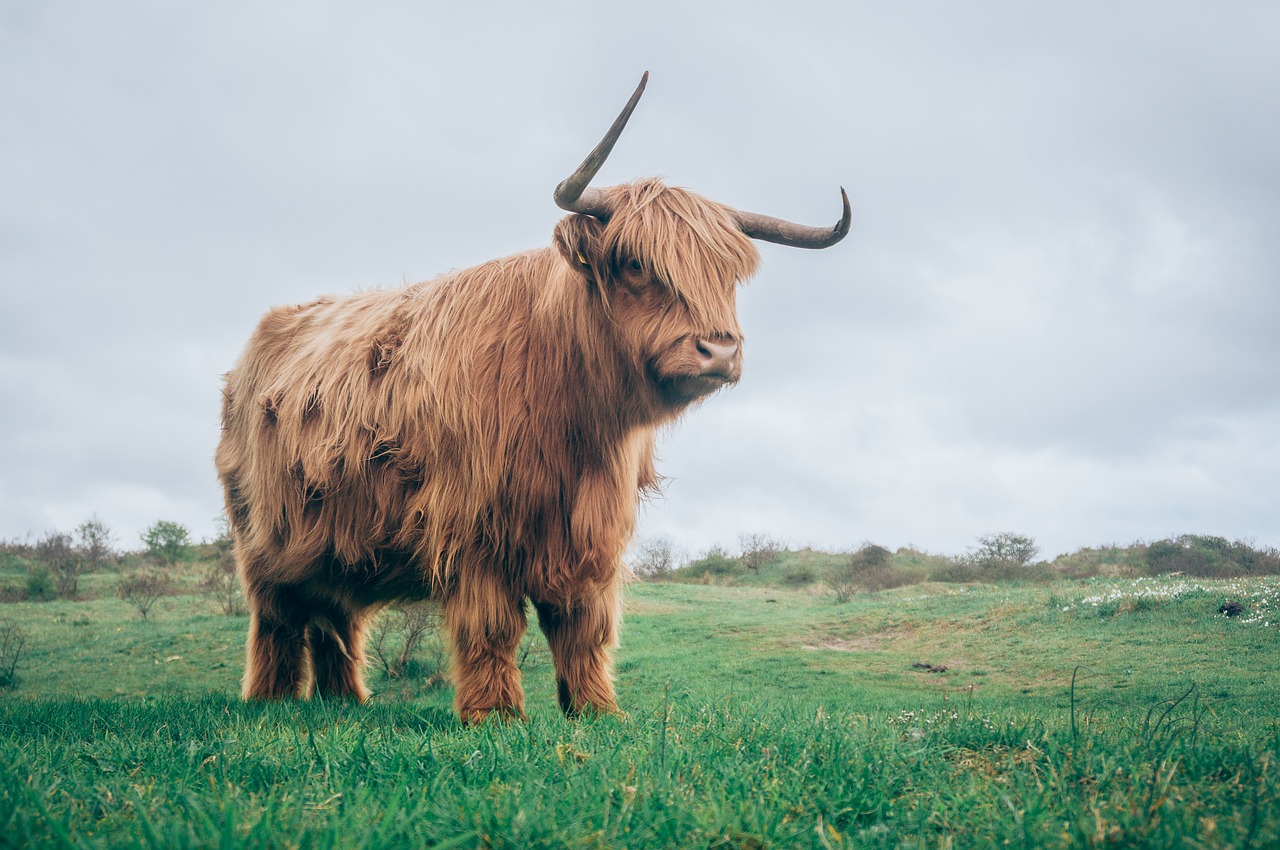 U.S. senators and governors compete for the Bitcoin vote

Things are moving fast in Bitcoin country America. In the state of Arizona, a senator has introduced a bill to make Bitcoin legal tender. Meanwhile, Texas governor candidates are trying to outdo each other when it comes to policy proposals favorable to Bitcoin and crypto.

The proposal from Arizona comes from Senator Wendy Rogers. She wants to make Bitcoin a legal tender. As in El Salvador, Bitcoin could then be used to make payments and pay taxes. By the way, it is highly questionable whether this is constitutional in the U.S. - but the bill is an example of the pro-Bitcoin winds that are blowing among some Americian politicians.

In Texas, the incumbent governor has asked the Bitcoin mining industry for help in accommodating peak grid capacity. Additional electricity demand from miners should lead to the construction of additional capacity. When a time of peak demand for electricity would arrive (for example, during a cold snap) miners would turn off their machines. This would ensure that households won’t be stuck without electricity. Incidentally, the incumbent governor's rival is also pro-Bitcoin. He has drafted a plan in which Bitcoin becomes legal tender.

Meanwhile in Mississippi: Senator Harkins is seeking re-election and as part of that effort is calling for a clear legal framework of crypto as property and currency.

Bitcoin as a battleground between states and cities

In the United States, attitudes toward crypto vary greatly between states and cities. For example, New York State is downright hostile to crypto. States known to be pro Bitcoin and crypto are Wyoming, Florida, Texas and Arizona.

On the city level, cities like Miami are very much pro-crypto. The city of New York, unlike the state, is also pro-crypto: the new mayor of the New York City wants his salary in Bitcoin.

In short, Bitcoin has become an important part of (local) politics. More and more voters are investing in crypto and politicians are noticing this. On top of that, crypto is an industry - and industry creates jobs.

The fact that pro-Bitcoiners are making themselves heard does not change the fact that there is still a lot of resistance to crypto - and Bitcoin mining in particular - in the US (and worldwide). It seems that the battle in the U.S. is shaping up on party lines. Supporters of Bitcoin are more likely to be Republican than Democrat. Perhaps unsurprisingly, since crypto ideals of self-determination and the free market better align with conservative ideals. The leftists, on the other hand, insist on reducing CO2 emissions and believe that the government should therefore curb mining.

Anyway: these developments show once again that a global ban on crypto or Bitcoin is not a big risk. If one state introduces anti-crypto regulations, another state will think: good, we'll bring in those entrepreneurs. The same is true on a global scale. If one country makes life difficult for the crypto industry, this creates an opportunity for another country to welcome this smart and wealthy crowd with open arms.