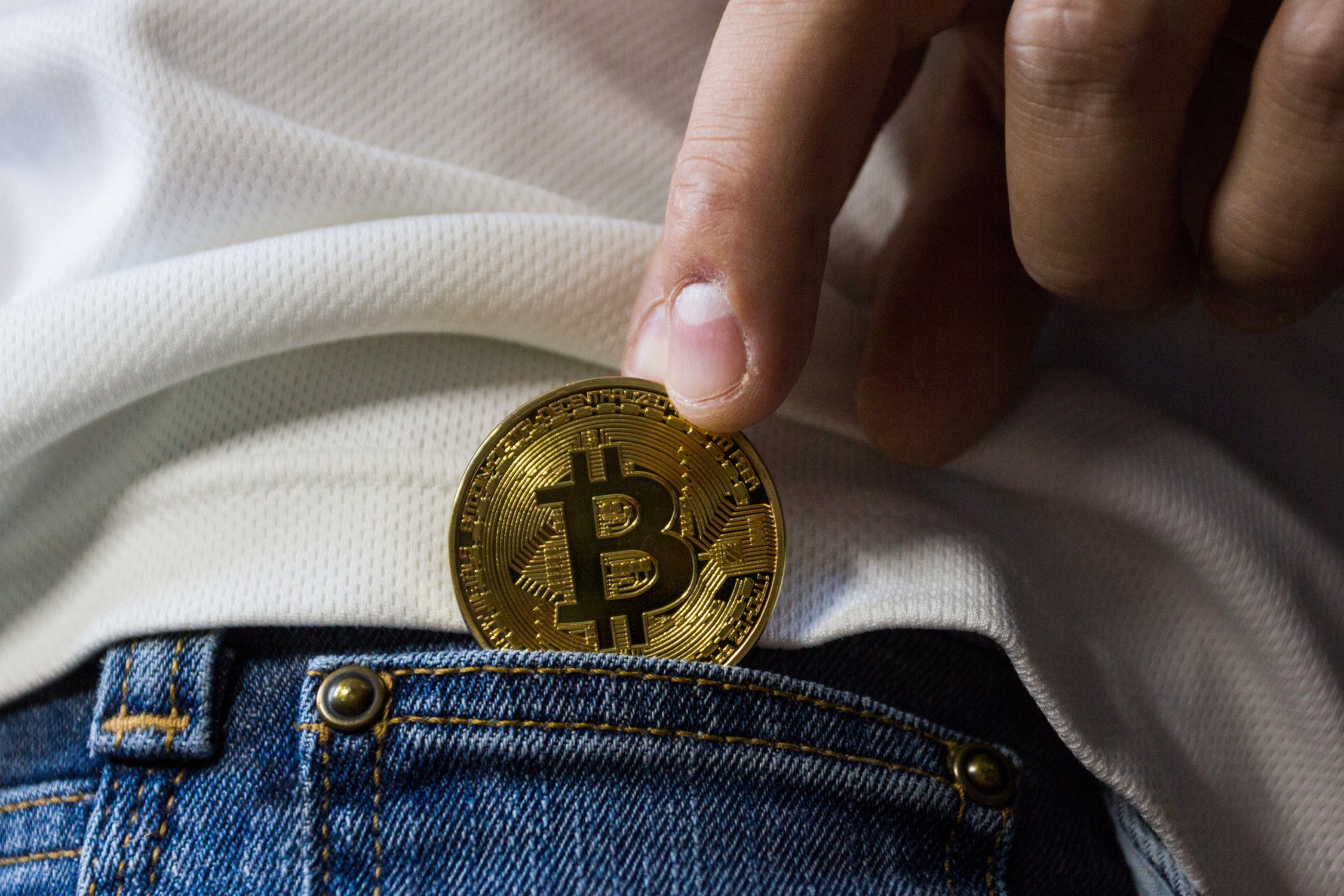 As Terra wants to make its main product, stablecoin UST, as bullet-proof as possible, it has started to build up reserves. Not in dollars, but in... Bitcoin. The first $125 million worth of Bitcoin has reportedly been purchased. According to Terra founder Do Kwon, the goal is to eventually build a $10 billion stash. This, of course, is bullish for Bitcoin. It withdraws Bitcoin from exchanges. More importantly, perhaps, is that Bitcoin is effectively given the status of reserve currency among crypto currencies. Bitcoin's role as so-called ‘pristine collateral’ has long been speculated about. It is interesting to see that it is also being put into practice.

Why is Terra doing this? UST, after all, is a stablecoin that has functioned just fine without collateral. Until now, UST has only been algorithmically kept stable by LUNA. UST has withstood major shocks in the crypto market with flying colors. Nevertheless, Terra apparently felt it necessary to set up a cushion for emergency situations. What Terra is doing is similar to the way central banks used to (and in part still) hold gold reserves to protect their currencies against inflation.

Rumours were growing that Honduras, like El Salvador, would introduce Bitcoin as legal tender. Max Keiser already came up with a teaser: the flag of Honduras in a tweet. According to unconfirmed sources, the female president of Honduras, Xiomara Castro, has hinted that the country, like El Salvador, does not want to rely solely on the dollar. On March 24th however, the Central Bank of Honduras said it would like to look into CBDC (Central Bank Digital Currency) before looking at introducing Bitcoin as a legal tender.

Somewhat bad news comes from El Salvador. The country was supposed to start issuing the so-called volcano bonds this week. That has been postponed until September 2022. By issuing the bonds, El Salvador wanted to raise a billion to buy Bitcoin and fund the new Bitcoin City. El Salvador's finance minister cited poor market conditions as the reason for the postponement. Incidentally, he says that there are ample subscriptions to the bonds: 1.5 billion worth of bonds reportedly have already been pledged by investors. If this is true, will become clear later this year.

The deputy minister of Malaysia's Communications Ministry wants crypto to become legal tender. The minister made a 180 turn, having previously stated that crypto doesn't exhibit the characteristics of a currency. Now he called it the future of finance. One of his acknowledged goals is to attract investors. The Minister of Finance, however, ruled out Bitcoin as a legal tender (for now). In the meantime, the Malaysian government is also looking into the introduction of their own Central Bank Digital Currency.