Twitter is not under new management - Musk suggests Dogecoin payments

We already reported a few days ago that Elon Musk bought a little bit more than 9 % of Twitter’s stock. At that time, we could only speculate what would become of Twitter once the richest man alive would become the biggest shareholder.

Now the results are in and it seems that Elon won’t let his fans down. Especially not the Dogecoin community.

Musk was appointed to the board of directors

Only a short time after he bought a sizeable amount of shares Musk was appointed to the board of directors. But only a few days after the big announcement it became clear that Elon won’t take his seat for several reasons. In the meantime, he was using his personal Twitter account to collect ideas on how to improve the user experience provided by the social media network.

One of the most discussed features is the introduction of an edit button and of course, Musk brought that one up. Editing tweets seems to be problematic because changing a statement at a later point in time could be used to manipulate the public. On the other hand, there is no way of fixing a typo which seems to be a very basic feature.

Pay your monthly subscription with DOGE

Another idea that came to Elon’s mind is the introduction of a subscription-based model. A humble fee between $2 - $3 per month would suffice and in return, subscribers would be entitled to a blue checkmark. According to Musk, it would suffice to collect the subscription one year in advance to keep spammers and scammers at bay.

But that’s not the most exciting thing that Musk brought up. As most community members and spectators already expected, Musk also suggested adding Dogecoin as a payment option. This could eventually lead to a stunning success for both Twitter and Dogecoin. Millions of Twitter users worldwide are crypto enthusiasts and are most likely willing to adopt DOGE payments as soon as they become available.

It remains to be seen if Musk’s brainstorming will bear any fruit. His shares bought him quite some influence but the fact that he won’t become a board member creates mixed signals. No decision has been made so far by Twitter and as long as there is no official release we are basically dealing with his own musings rather than decisions that are going to come into effect anytime soon. 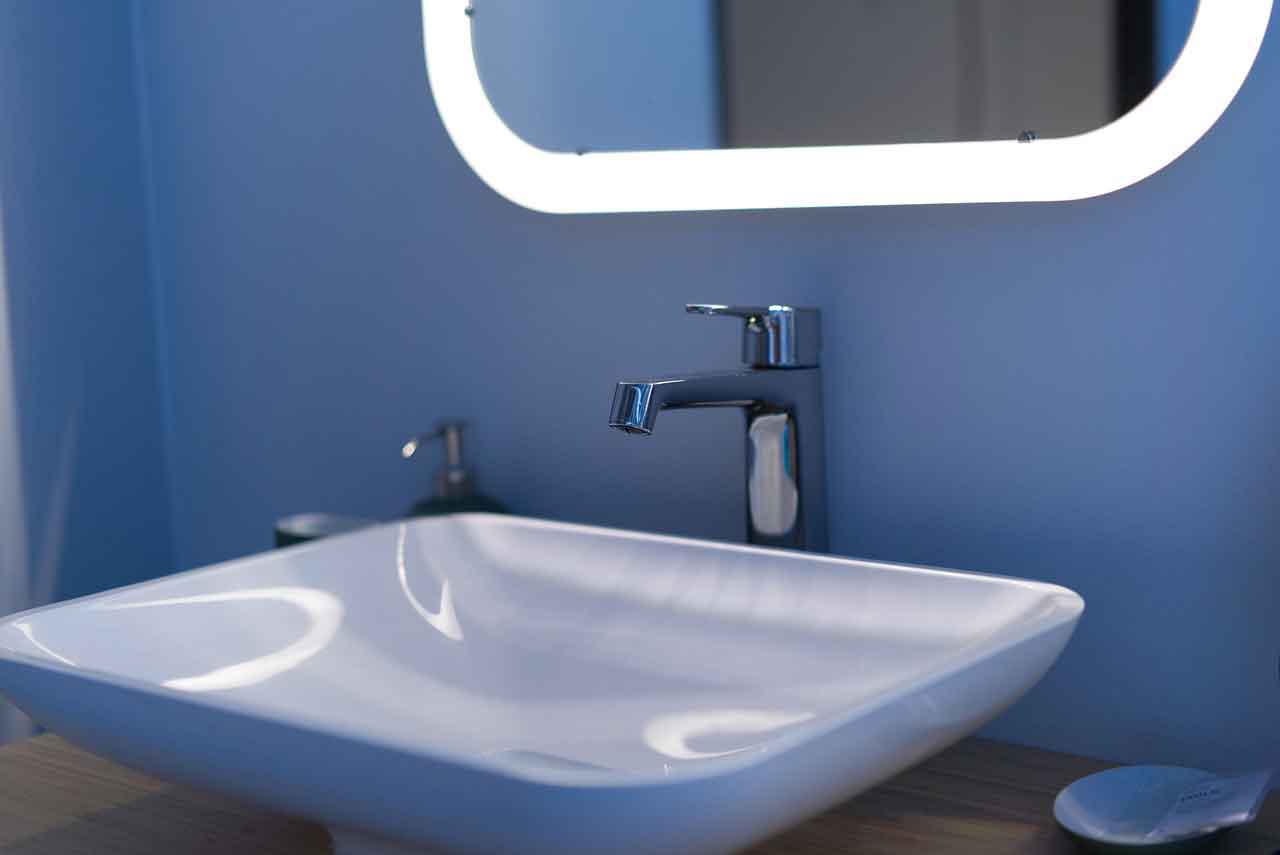 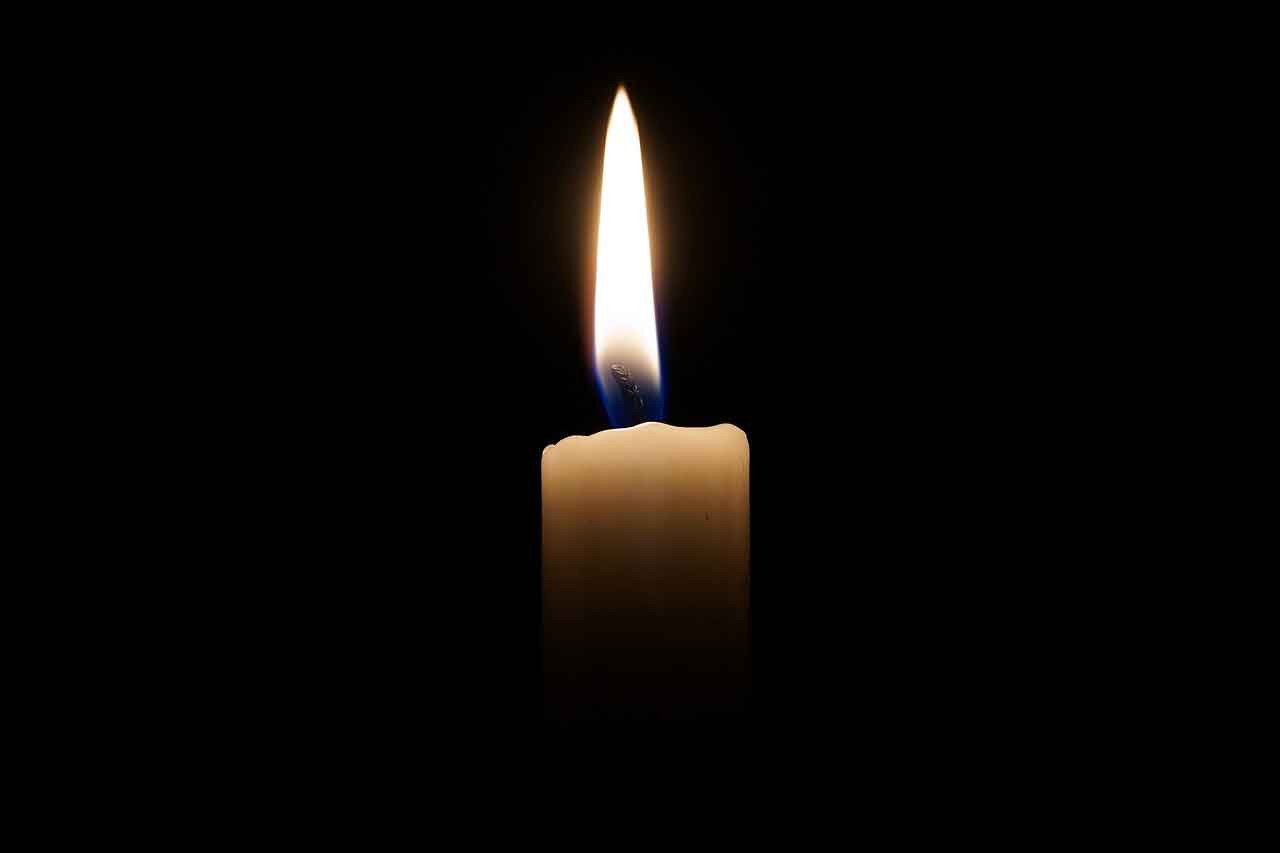 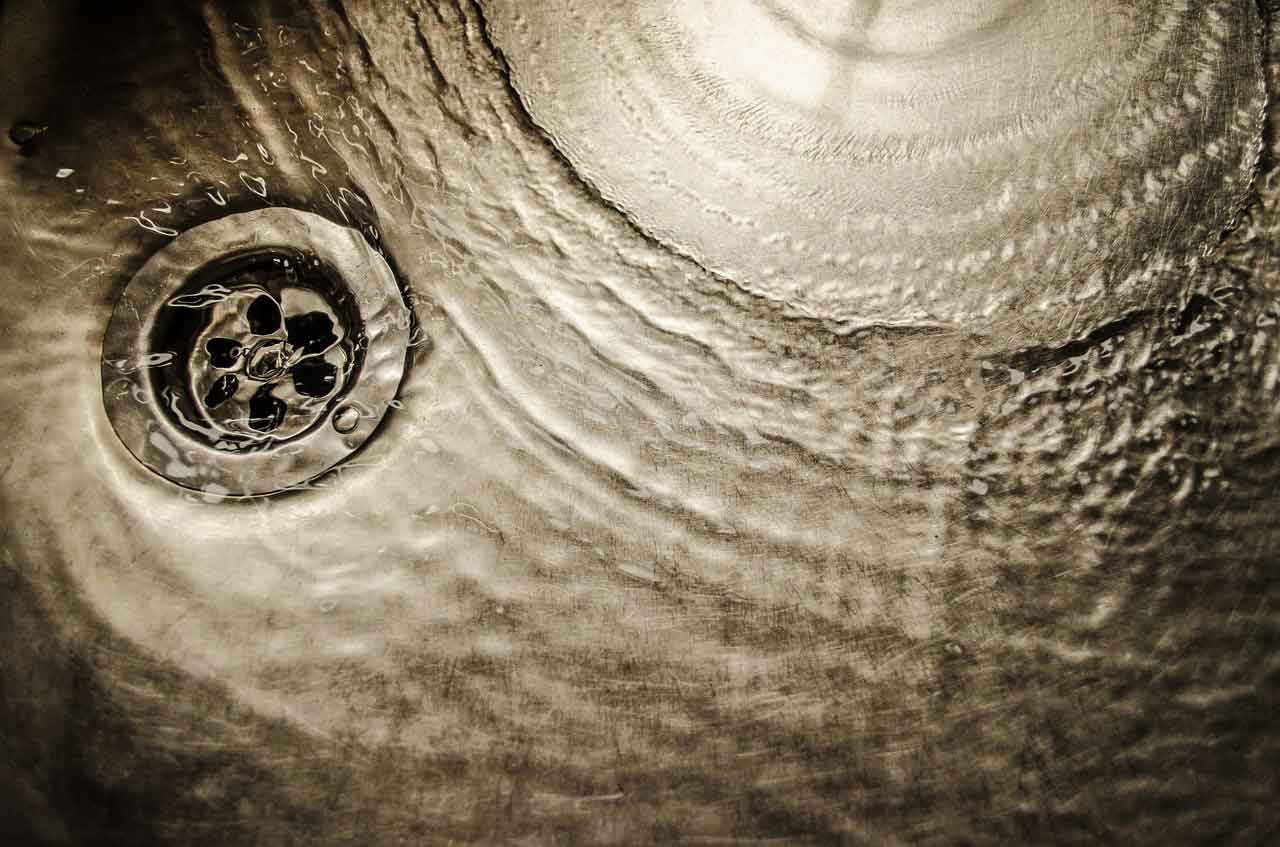