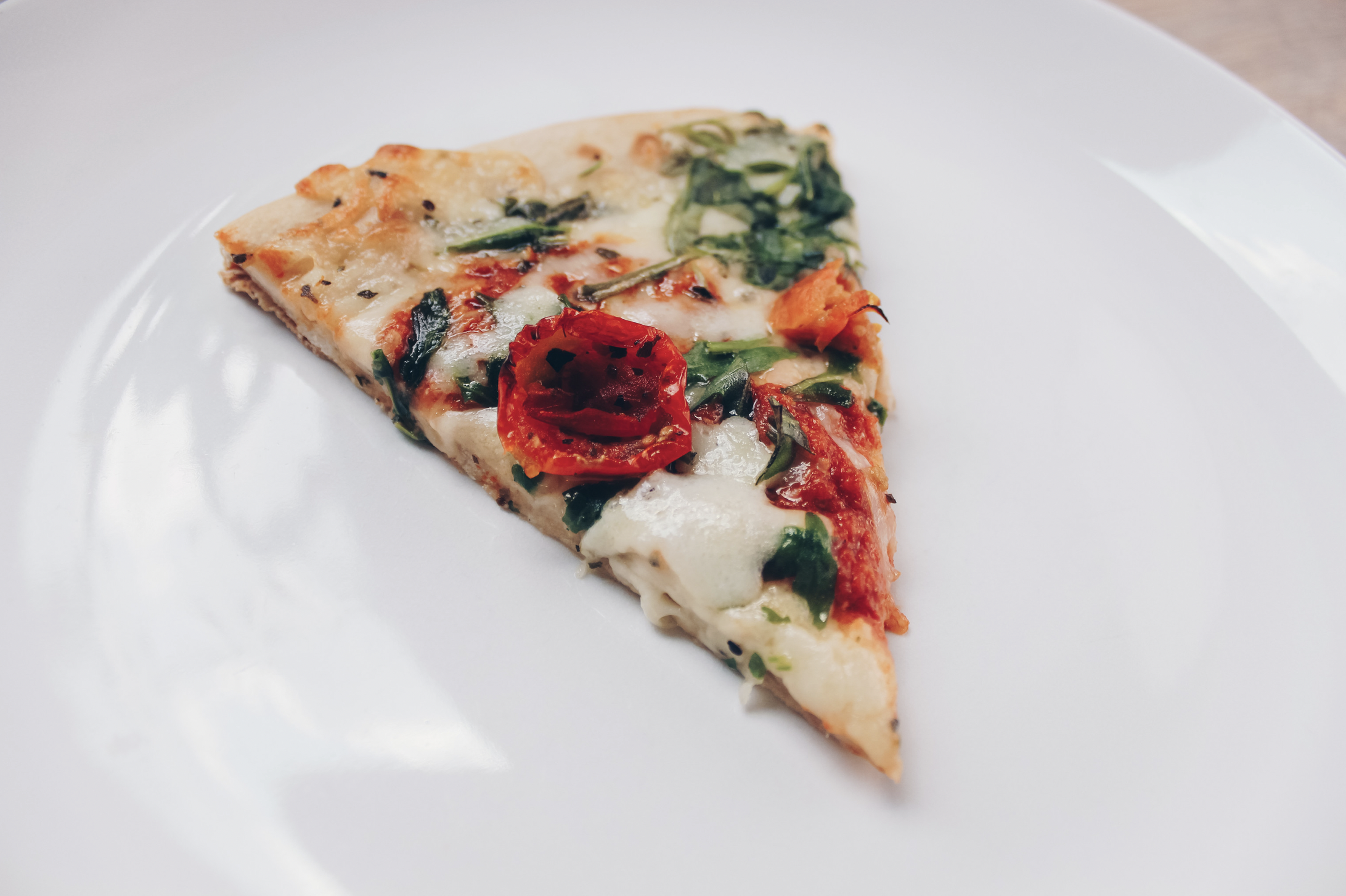 Did you celebrate Bitcoin Pizza Day? May 22, 2022 marked the twelfth anniversary of this memorable day. Bitcoiners remember that Laszlo Hanyecz bought two pizzas for ten thousand Bitcoin. As far as we know, it is the first purchase with Bitcoin.

While it's not entirely out of the question that people had paid for stuff with Bitcoin before, that May Day in 2010 takes the credit. 10 k bitcoin was worth $41 at the time. For that amount, visionary Laszlo got two sturdypizzas. He announced his wish on Bitcoin Talk: "I'll pay 10,000 bitcoins for a couple of pizzas... like maybe 2 large ones so I have some left over for the next day."

It's hard to imagine but until February 2010 there were no places to buy Bitcoin: running a bitcoin client was the only option if you wanted to do transactions. It wasn't until February of that year that crypto exchange Mt. Gox went live.

The fact that Laszlo's ten thousand bitcoin would now be worth about 300 million is, of course, hard to ignore. So we hope he didn't spend all of his 2010 bitcoin on food. Meanwhile, it's good to realize that Bitcoin could never have become worth much without people like him. The value of a monetary network is correlated with the number of payments that occur in it.

Incidentally, Laszlo remained an early adopter. In 2018, when Lightning was still in its experimental phase, he paid for two pizzas with Lightning.

Other holidays in Bitcoin 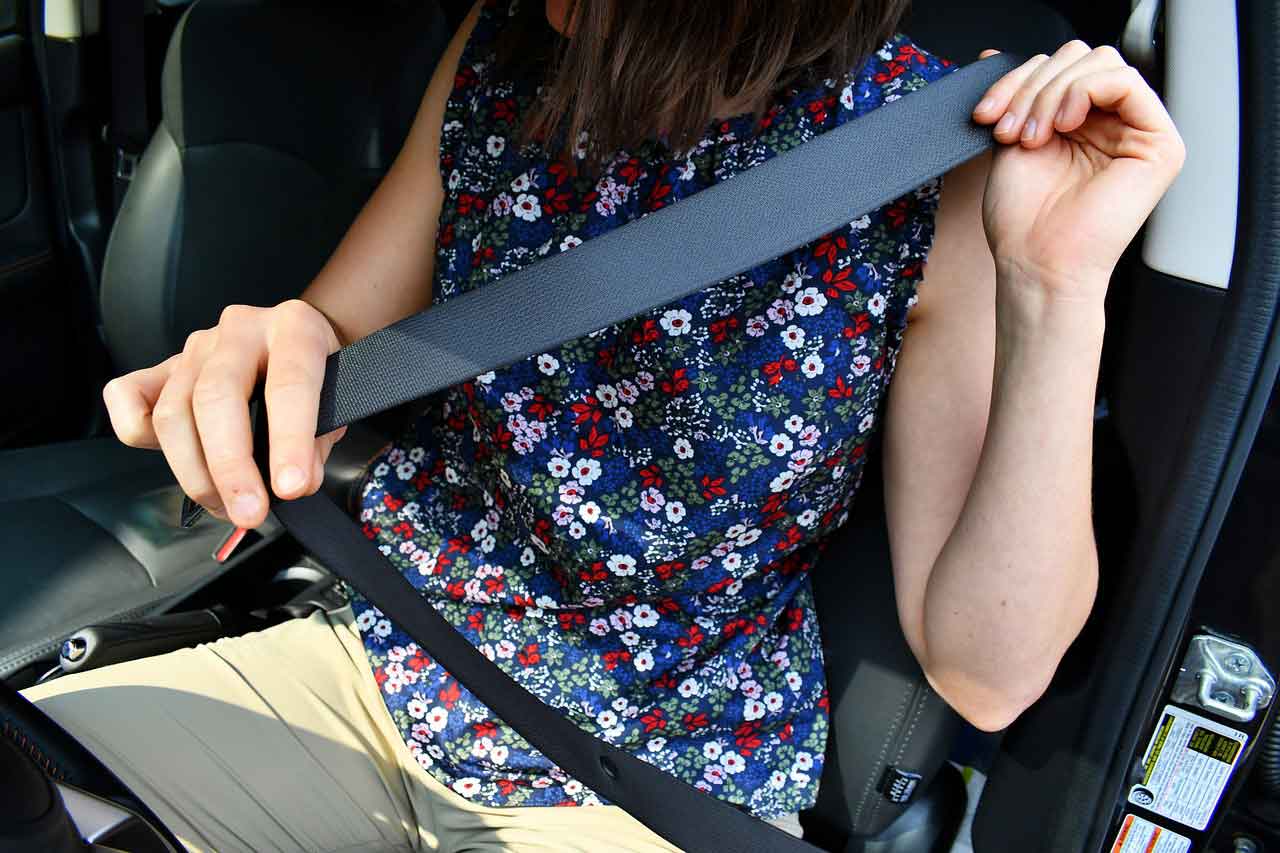