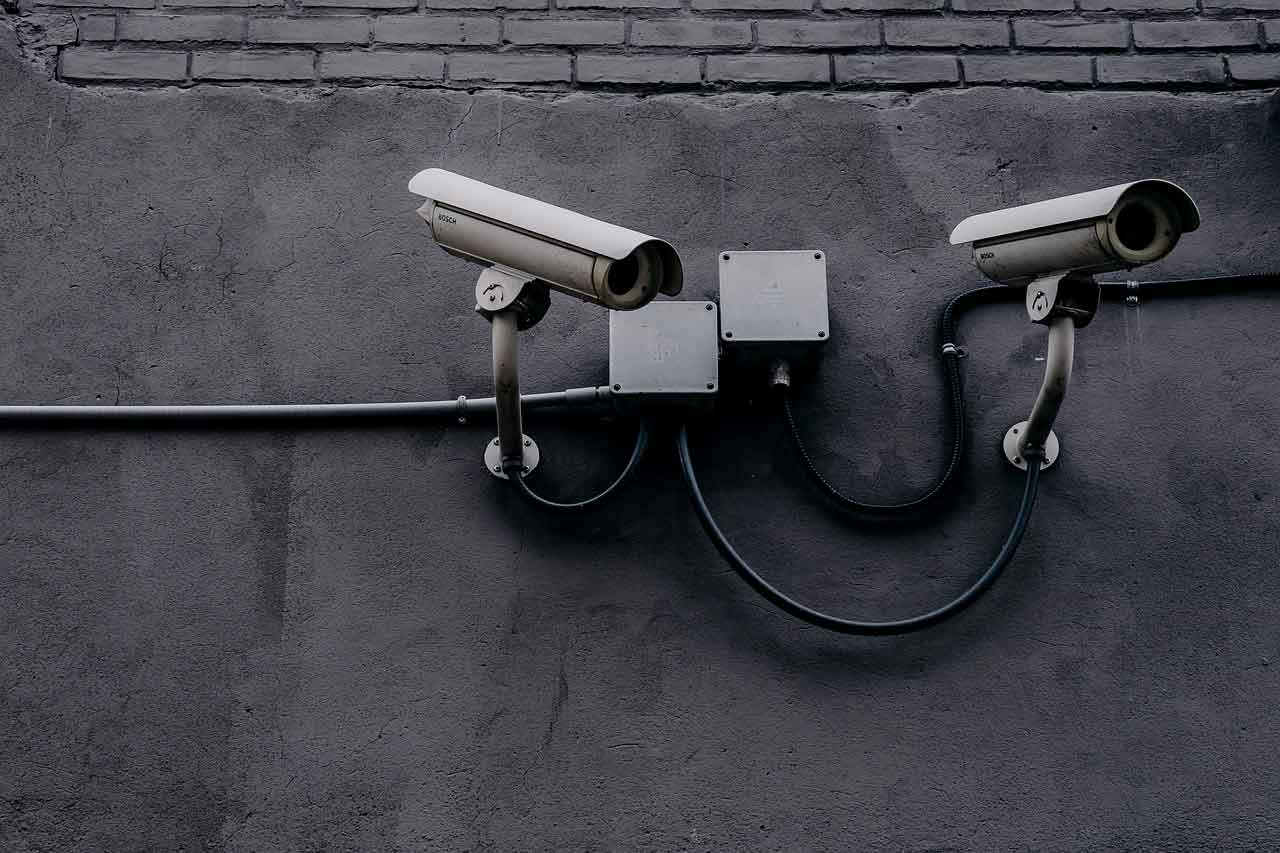 We all like James Bond movies. Fast cars, stunning action, and a hero who saves the world over and over again. The truth is that covert operations usually don’t involve shootings on the rooftops of Istanbul or having a Martini while gambling in a casino in Monaco. Still, each time the name of a three-letter agency drops the story is exciting despite the fact that they often lack movie-like actions.

Was the FSB involved in Tornado Cash and why is there reason to believe so?

One of the developers was arrested in Amsterdam

Earlier this month, an individual was arrested in Amsterdam for being involved in the development of Tornado Cash. This caused outrage throughout the crypto community since many felt that this is a direct attack on freedom of speech and open-source software.

The charges pressed against that person are serious since the FIOD alleged that he was involved in laundering over $1 billion in illicit funds. Furthermore, prosecutors alleged that the person that is charged also enriched himself by a large margin and is not a harmless software developer who is trying to contribute open-source.

Please keep in mind, that any of these statements are still allegations and have to be proven in court. That being said, should it turn out to be true that one of the developers has been involved in laundering funds for the Lazarus group, then this is indeed a big deal. The US department of treasury believes that Lazarus is working for North Korea which is financing its nuclear weapons program through those stolen funds. This sounds more like a James Bond movie now, does it? But there is a juicier part of the story that only has been revealed recently.

The suspect may have worked for an FSB shell company

According to a report from Kharon the suspect has worked in the past for a company that is believed to be a shell company for FSB operations. The department of treasury alleged that this company supplied Russia in 2015 with material that improved Russia’s offensive cyber capabilities.

That is indeed a big deal and it also explains why the suspect’s remand was extended by 90 days. The United States is suffering from cyber-attacks on critical infrastructure for several years and it raises the question of whether the suspect is an innocent programmer who worked for the wrong company or an FSB asset that has expertise in cyber security and cryptocurrencies.

Again, there is no proof that the person in question has been involved in any of these activities but it sheds new light on the whole case. There is indeed a chance that Russia is involved in supporting North Korea by providing backup for their cyber and crypto operations.

Of course, there is no smoking gun presented yet but the case shows how important regulation is and having trustworthy partners and businesses operating in this industry. With the current approach, many things are changing especially in the EU and some things might become more restricted.

On the other hand, the blockchain industry as a whole can and will not allow such activities. With having a new rule set like MiCA in place, investors and businesses have more clarity and protection from illicit activities that could otherwise become dangerous to the sector as a whole. 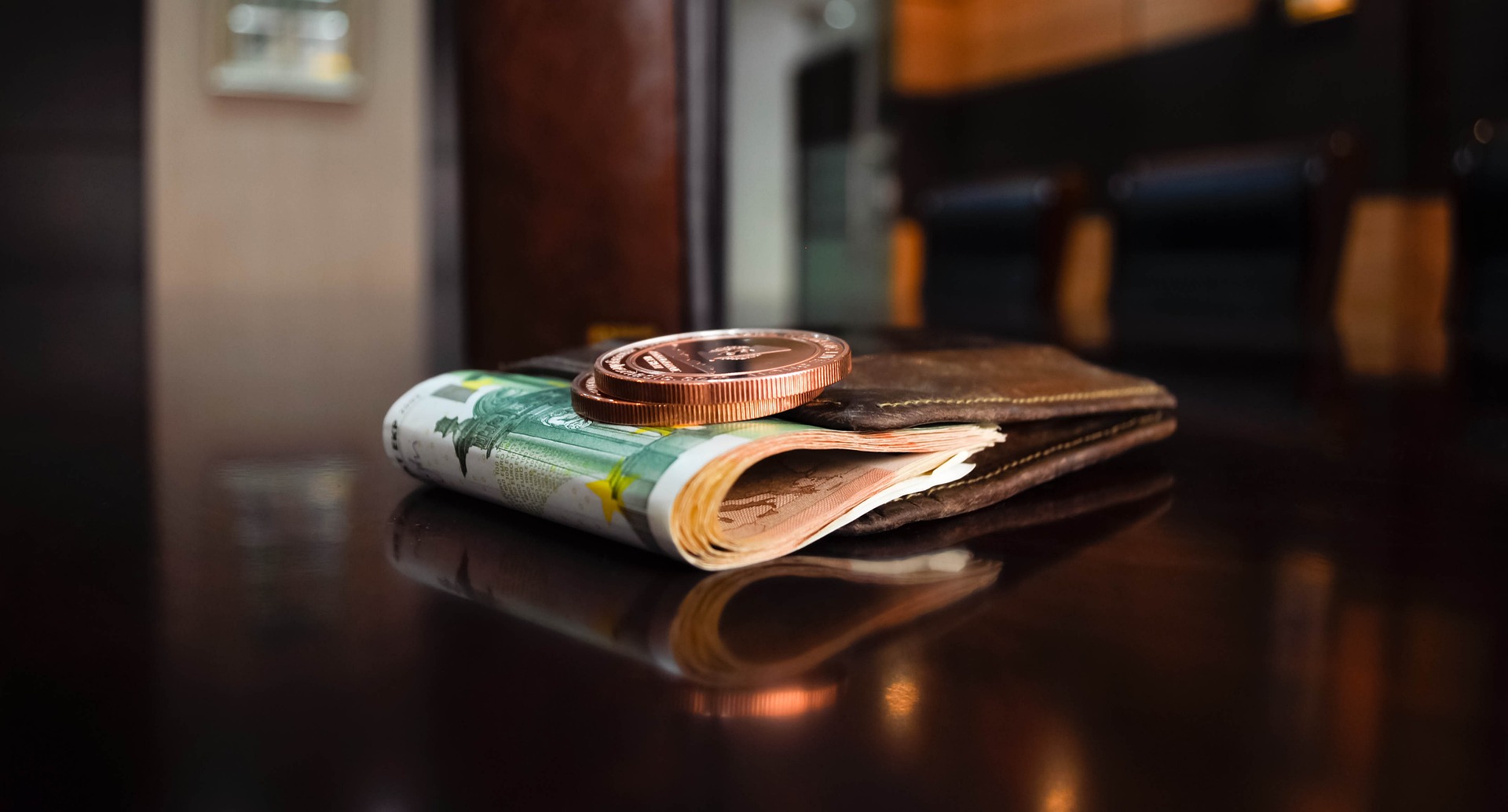 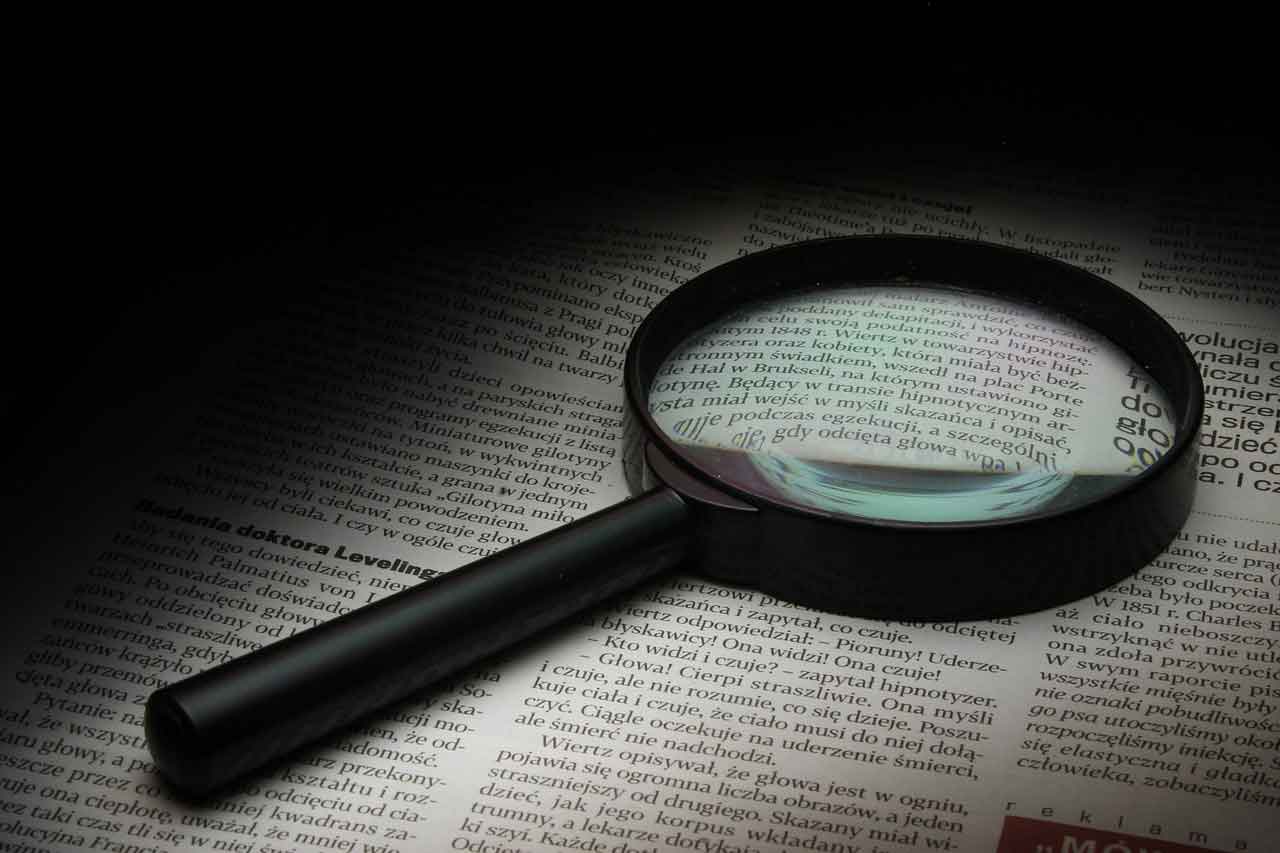 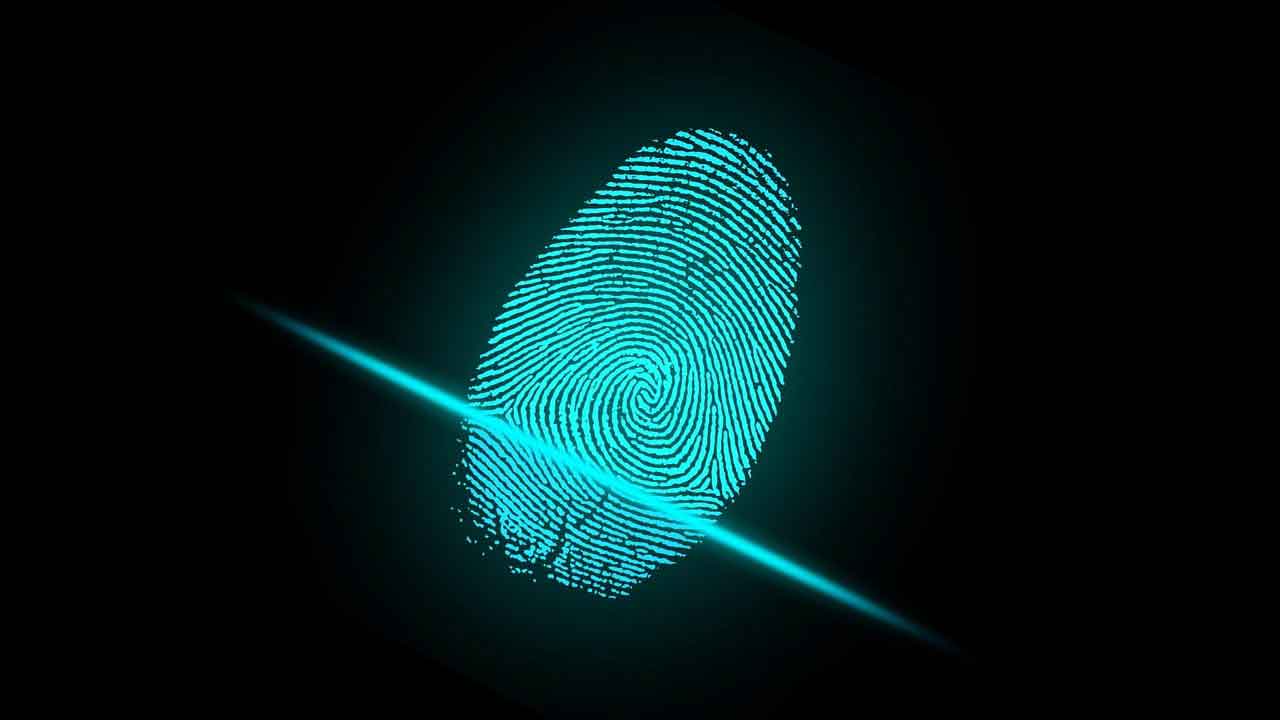 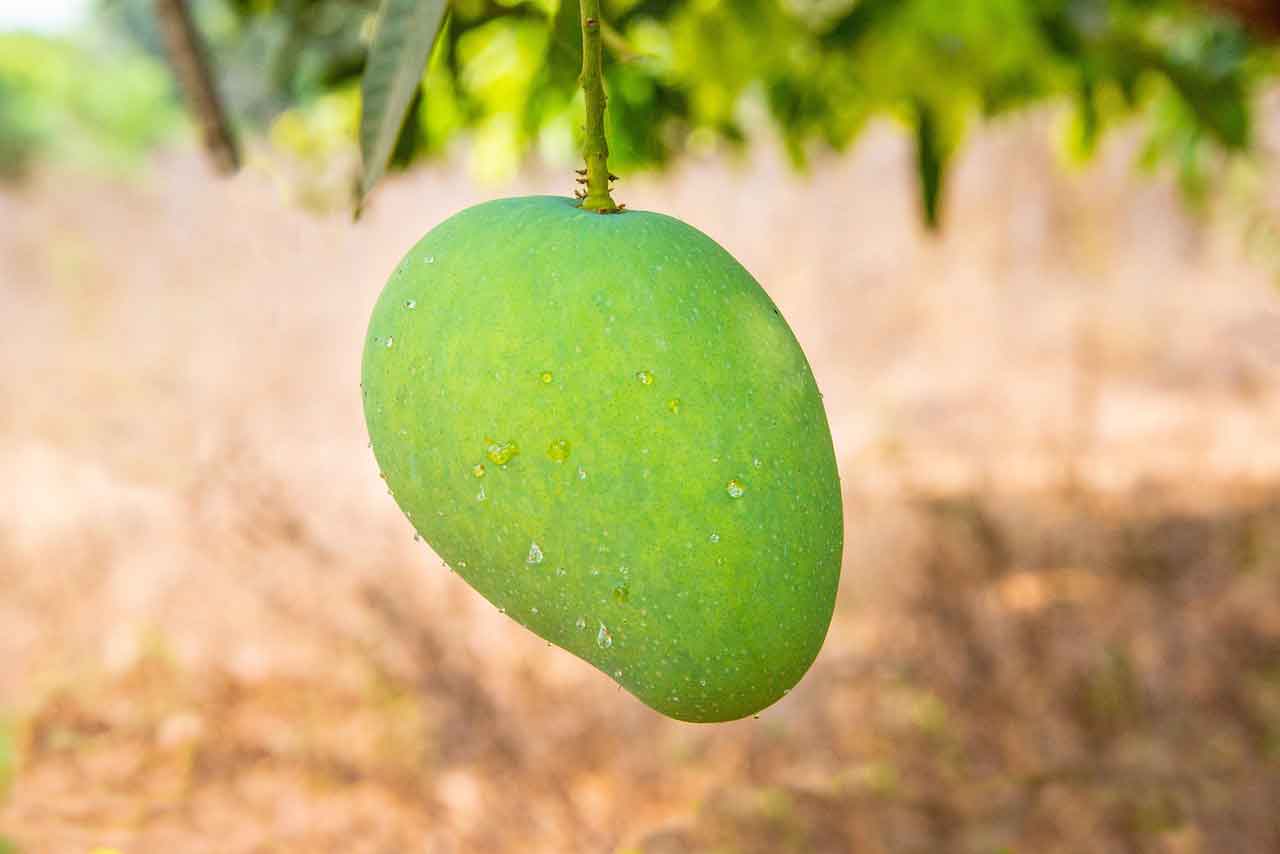