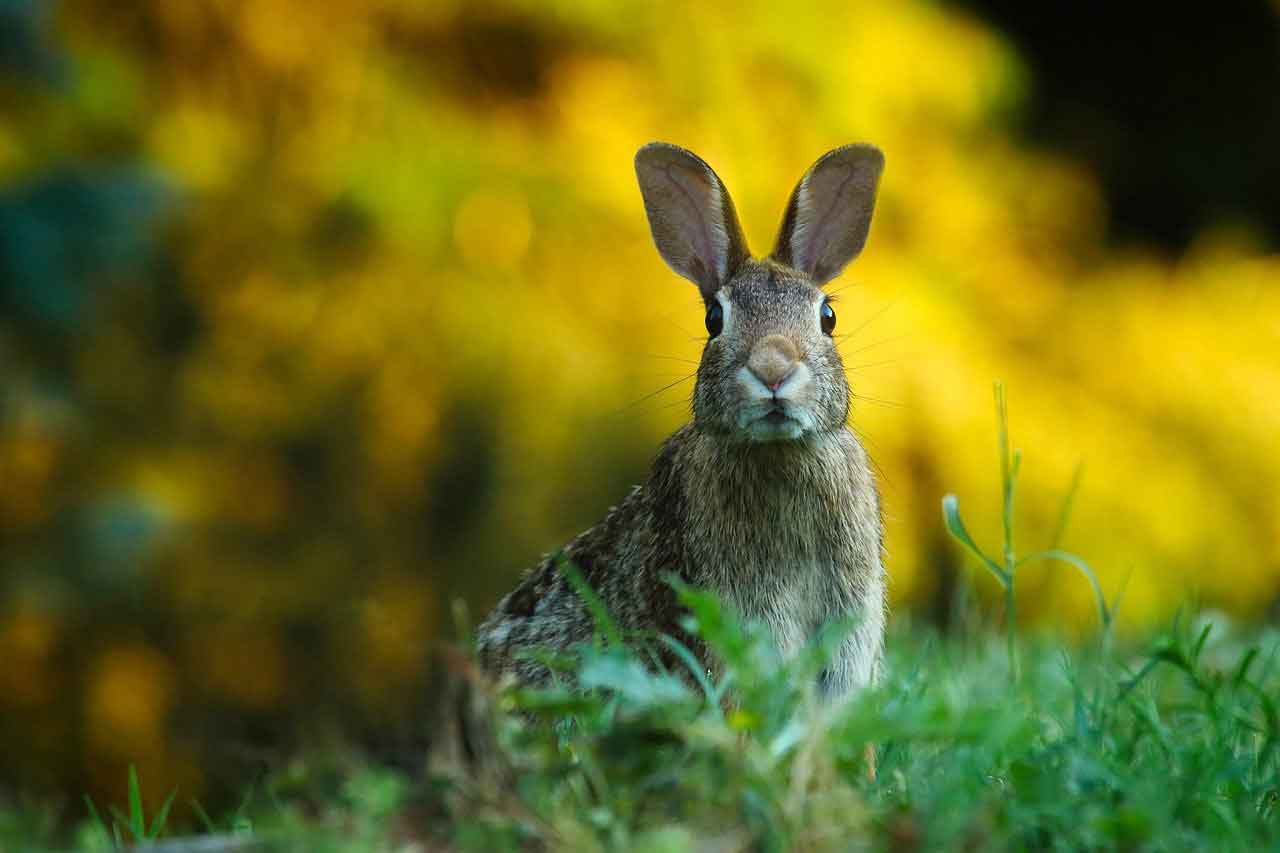 To flee or not to flee? Terra Labs founder Do Kwon is on the run

Terra’s downfall in May had a terrible impact on the whole market. Within a few days, around $60 billion were wiped off the market. This was also the start of a contagion effect that was spreading among CeFi lenders who were directly or indirectly impacted by the failure of Terra Labs. A few months later and Terra relaunched a new LUNA token and LUNC is also available as the original version of the Terra blockchain. At first glance, it seemed that Terra and especially Do Kwon could recover, but an investigation in South Korea brought new details to the surface.

Is Do Kwon on the run from law enforcement and how will this story most likely end?

The red notice could be issued

A red notice is not an arrest warrant and it is issued by Interpol. Its purpose is to ask law enforcement agencies in over 190 countries to find and take a wanted person into custody until extradition is possible. According to the Financial Times, South Korean investigators have contacted Interpol to issue a red notice for Do Kwon.

There is already an arrest warrant issued for him in South Korea. The news agency Yonhap reported that Do Kwon’s attorneys told them that he won’t come back to South Korea nor will he make any statements regarding the investigation.

South Korean investigators have reason to believe that Terra Labs committed securities fraud and revoked Do Kwon’s passport. His last known location was Singapore which he left only recently. His whereabouts are currently unknown.

One thing is for sure, Do Kwon knows how to entertain the masses. He repeatedly tweeted about the allegations and told the world just three days ago, that he is not on the run and that he will fully cooperate.

His last message on Twitter was: “Tbh havent gone running in a while, need to cut some calories”.

It seems that Do Kwon is looking forward to joking his way into jail. Not only have over 250.000 investors in South Korea lost a fortune, but also in many other countries. Should the allegations turn out to be true, he might face a long time behind bars.

Both LUNA2 and LUNC have dropped in terms of price after it became clear that Do Kwon is wanted by South Korean law enforcement and it is unclear if both projects will ever recover from Do Kwons stunts.