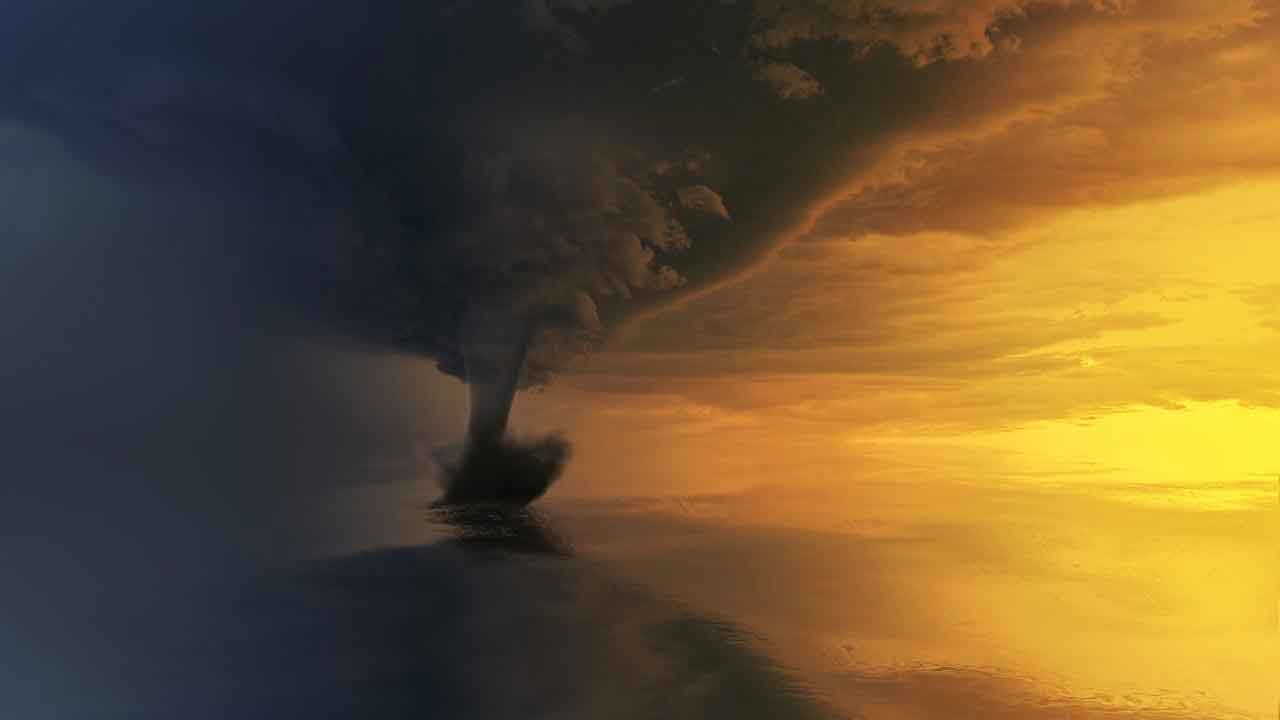 Tornado Cash is an Ethereum mixing service, meaning that user sends their crypto into a pool to mix their funds. Once that is done Tornado Cash passes on the funds to the desired destination address. In effect, it is harder to tell who the sender and recipient of a transaction is. Proponents of blockchain technology often emphasize that this enhances privacy since anybody can look into your wallet and check your financial status.

But there is also a dark side to privacy tech. Why has the US banned Tornado Cash and what are the immediate consequences of the sanctions?

The US is targeting the Lazarus group and others

The US has a real problem with hackers who are targeting critical infrastructure. Many of these attacks involve ransomware attacks, meaning that the attacker will encrypt the servers of his target and is only willing to share the password for a ransom. This sounds like the story of a fun action movie but has in fact dire consequences. Typical targets are hospitals, power plants, and other critical infrastructure.

There are literally lives depending on the success of fighting these hackers who often work in groups and even have a reputation among their “colleagues”. One of these many groups is called Lazarus and US agencies have reason to believe that this group among others is working for North Korea.

But the group is not only bothering itself with ransomware. Lazarus is stealing crypto. And it is stealing big time.

$455 million laundered by the group

Those ain’t rookie numbers and the US is considering Lazarus and other groups as a threat to their national security. Therefore, they decided to sanction the number one Ethereum mixing service available and that is Tornado Cash.

In effect, US citizens and companies are banned from using the service. Even people who live abroad or companies that only have ties to the US are not allowed to interact with Tornado Cash.

The immediate consequence is that GitHub is suspending accounts of people who contributed to the code of Tornado Cash. Among them, is the founder of Tornado Cash, Roman Semenov. Unlike Bitcoin mixers, Tornado Cash is a smart contract that is organized as a DAO. Nobody is in control and the software is completely open source.

The stablecoin issuer Circle also reacted and blocked the USDC pool of the service effectively freezing funds and blocking anybody from mixing USDC using that service.

Now that all of this has happened there is a discussion of whether the crypto space needs more or less privacy. Some people believe that this is an attack on an open-source network and that the US government won’t stop there. Others argue that this is a step in the right direction since the ethics behind cryptocurrencies forbid to help hackers from stealing digital property.