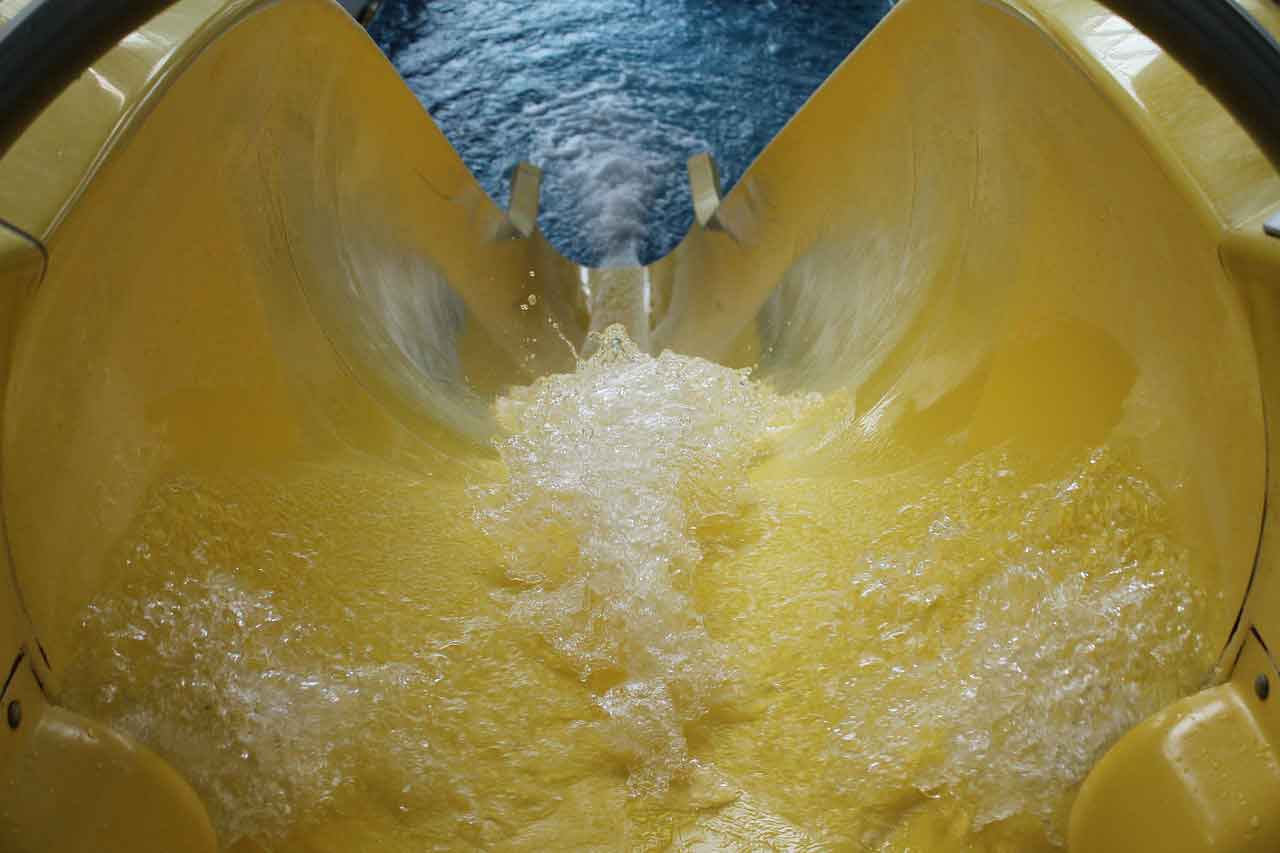 The US is entering a recession – What does this mean for crypto?

Last year US officials were busy telling the world that inflation is only transitory. We are halfway through the year 2022 and it is obvious that inflation is going to stay. In fact, the same officials already admitted their mistake and said that they underestimated the effects of their very own policies. But guess what, not only inflation can be transitory!

The US is entering a recession even though the White House argues that it is not. What to make of this mess and how will it affect the crypto market?

We are not changing the definition

Most recently the White House released a statement just before yesterday’s FOMC meeting. It seems that the plan was to lower the expectations before the meeting by telling the world that the US is facing a tough time economically.

The second message of the statement is that the US is not in a recession because the labor market looks so well. That’s right, the US government wants us to know that the very definition of a recession cannot be applied to the current situation. And this definition is very simple and clear. If the GDP is negative for two consecutive quarters, then the economy is in a recession.

Today the numbers are in. The US GDP for the second quarter was -0,9%, and the expected value was +0,5%. With the previous quarter closing with a negative GDP of -1,6% the US is in a recession. Unless you ask the White House. The government argues that the labor market is on an upswing and that this is not a typical situation for a recession. There is a huge debate going on about who’s right here.

We advise you to make up your own mind but many people point to the fact that these are the same officials who announced transitory inflation last year.

What will happen to Bitcoin, Ethereum, and the rest of crypto?

The prices are pumping and the market is green. That’s not only more money on each crypto investor’s balance sheet but also a big relief after such a brutal sell-off that we had to witness. But why is the market in such a healthy state and not tanking down further with such bad numbers?

Markets often react to expectations of future events and not to the actual data that just comes in. Meaning that a recession was most likely already priced in. Yesterday’s FOMC meeting was also positive because Jerome Powell announced a 75-bps rate hike. This met the expectations of many analysts and the market.

The next important date is August 10th because this day will reveal how inflation in the US is developing. Should the inflation for July rise above expectations the market might go down further because then the Fed might have to take steeper rate hikes into account. If it’s going to meet expectations or is decreasing the market might react positively since the Fed will have reason to believe that all previous actions were a success.

Of course, this thesis includes a scenario where the crypto market keeps on growing despite a tough economic outlook for the US. The EU could face even harsher times since there is not only a war going on next door but also an energy crisis that has a huge impact, mainly on Germany which is still the economic powerhouse of the union.

Please keep in mind that such a change in direction would be most likely transitory. Entering recovery is not necessarily resulting in a bull market. One important event that could possibly excel a recovery into a rally is Ethereum’s Merge that is supposedly happening in September.

Of course, this is all pure speculation but we have at least a glimpse of hope to see better times after a crushing lending crisis, Terra’s downfall, and a market that has plummeted about -75%.