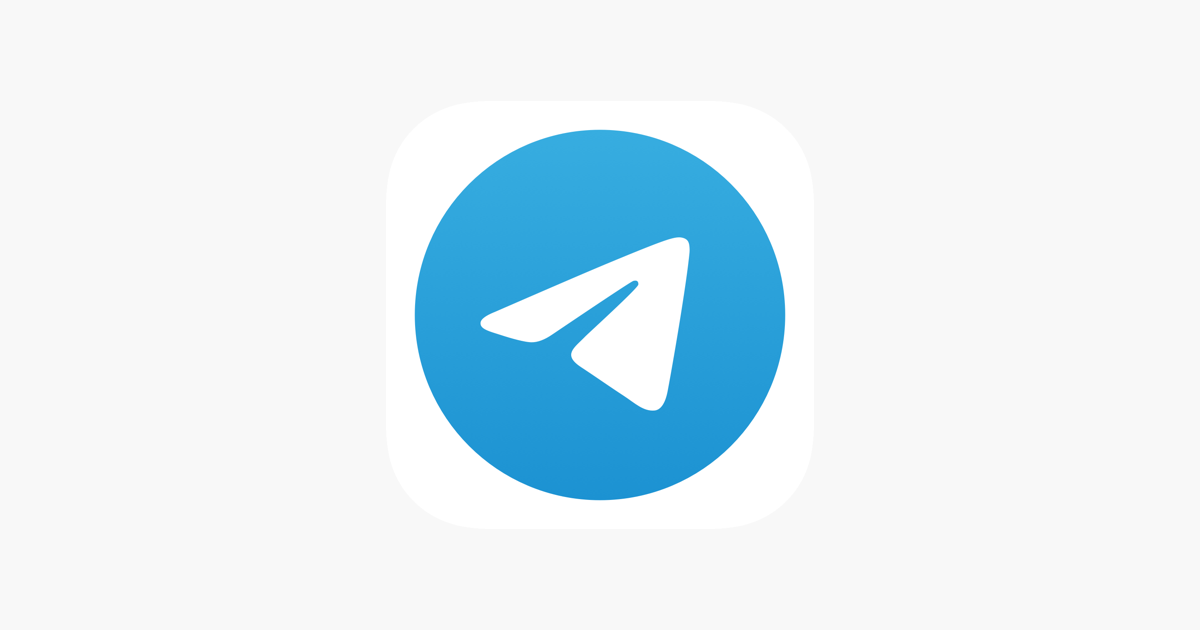 The messaging app Telegram has been active on the frontier of crypto for years and has reached a milestone. Users can create their own wallet in the app and buy, send and receive BTC. In addition, there is room for Telegram's native coin.

With the Telegram bot @Wallet, the 500+ million users of Telegram can now create their own wallet. On it, theycan also use Telegram's own currency: Toncoin. The idea is that payments in Bitcoin or Toincoin will be as easy as typing a message to another user.

You can buy Bitcoin with your credit card and also receive Bitcoin. The latter can be achieved by transferring to your Telegram wallet an amount from another Bitcoin wallet - or having someone else do it for you. To use the service, you need to verify yourself by your phone number. Transactions are on-chain: Lightning is not supported.

History of the project

In 2020, Telegram was slapped on the wrist by the US SEC when they wanted to issue their own token. At that point, already a lot of energy had been put into development. At the time, Telegram was selling the currency Gram, which was then the native currency of the TON blockchain. The SEC filed a lawsuit: the ICO was believed to be a case of trading in unregistered securities.

After this setback, Telegram decided to open source the project, after which several teams of developers continued their work. Now Telegram has given their blessing to this one spin-off of their original project.

Telegram is not the only messaging app that allows users to pay each other. A well-known other example, of course, is Twitter, which enabled tipping with Bitcoin in 2021 - and later added Ethereum. Signal also has its own coin, called MobileCoin. That coin is designed to send as little personal data from its owner as possible.

By the way, did you know that LiteBit has its own Telegram channel?