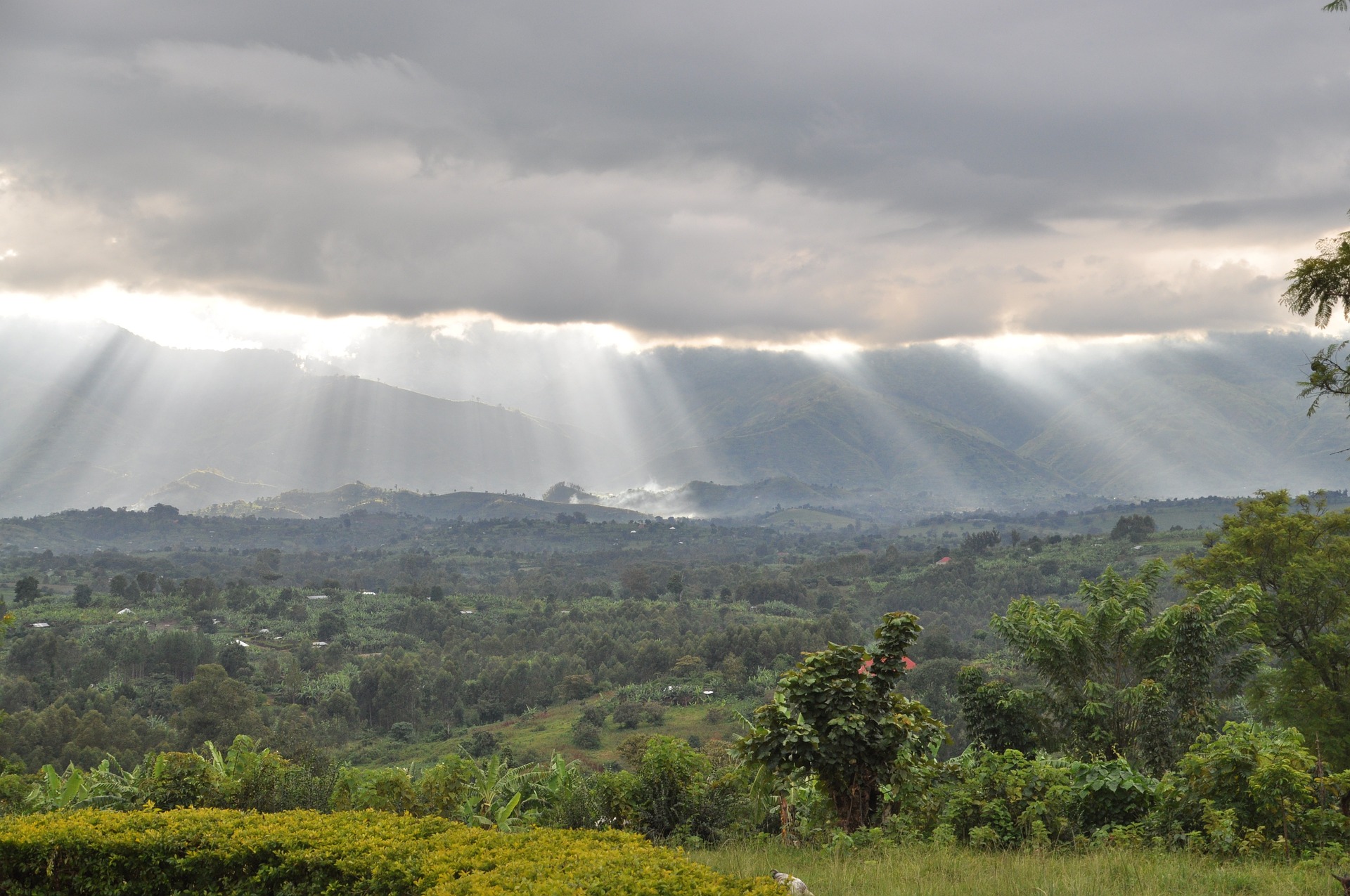 Bitcoin is deservedly getting more and more good press about sustainable mining projects. Even the always critical Dutch Financial Times reported about mini hydro plants subsidized by Bitcoin mines in Kenya. And in Congo, Bitcoin mines near a hydro dam helped sustain a National Park through covid times.

These projects show that there might be some truth to the claims of Daniel Batten, how has recently estimatedthat Bitcoin's total energy generation at 52% from zero-emission sources. The reason that institutes like Cambridge Centre for Alternative Finance (CCAF) come to lower estimates is that they don't include so-called off-grid mining: cheap energy sources that are not connected to the grid. Examples are unused hydro and solar power, and flared methane gas near oil fields. The two projects discussed in this article are examples of the first.

In early 2020, managers of the Virunga Park in Congo bought secondhand servers and started setting up the Bitcoin mining operation near a hydro power plant. Not an easy feat in the jungle, and also they had to contend with rebels fighting for control over the territory. Against these odds, by September of 2020, the mine began operation, as most of the world was locked down and tourism income catered, “and then the price of Bitcoin went through the roof,” the director of the park says in this article. “We were lucky—for once.”

The park owns three containers with each 250 to 500 mining rigs. At a Bitcoin price of for example 40 thousand dollars, the mines would generate an equal amount of monthly income as tourism has in the past. Whereas some people have criticized the mining ('They should use the hydropower for something useful'), defendants point out that it is clean energy and there are not a lot of people living in the area. Bitcoin proponent Michael Saylor sees the project as an example: “the ideal high-tech industry to put in a nation that has plenty of clean energy but isn’t able to export a product or produce a service with that energy.”

43% of the population in Africa is still not connected to the electricity grid. But it's hard for companies to benefit from investments in remote areas. In December, a Kenyan company HydroBox has proven that mining Bitcoin with the excess power from micro hydroelectric plants can overcome that profitability hurdle. The power plants are small, around a capacity of 500 KiloWatts or 500 households.

As these households have low demand and budget, it's hard for these plants to become profitable quick enough. Bitcoin mining is a way of ‘subsidizing’ these projects.

HydroBox has built three of these small hydro plants, in a partnership with Gridless, the company that Jack Dorsey recently invested in.