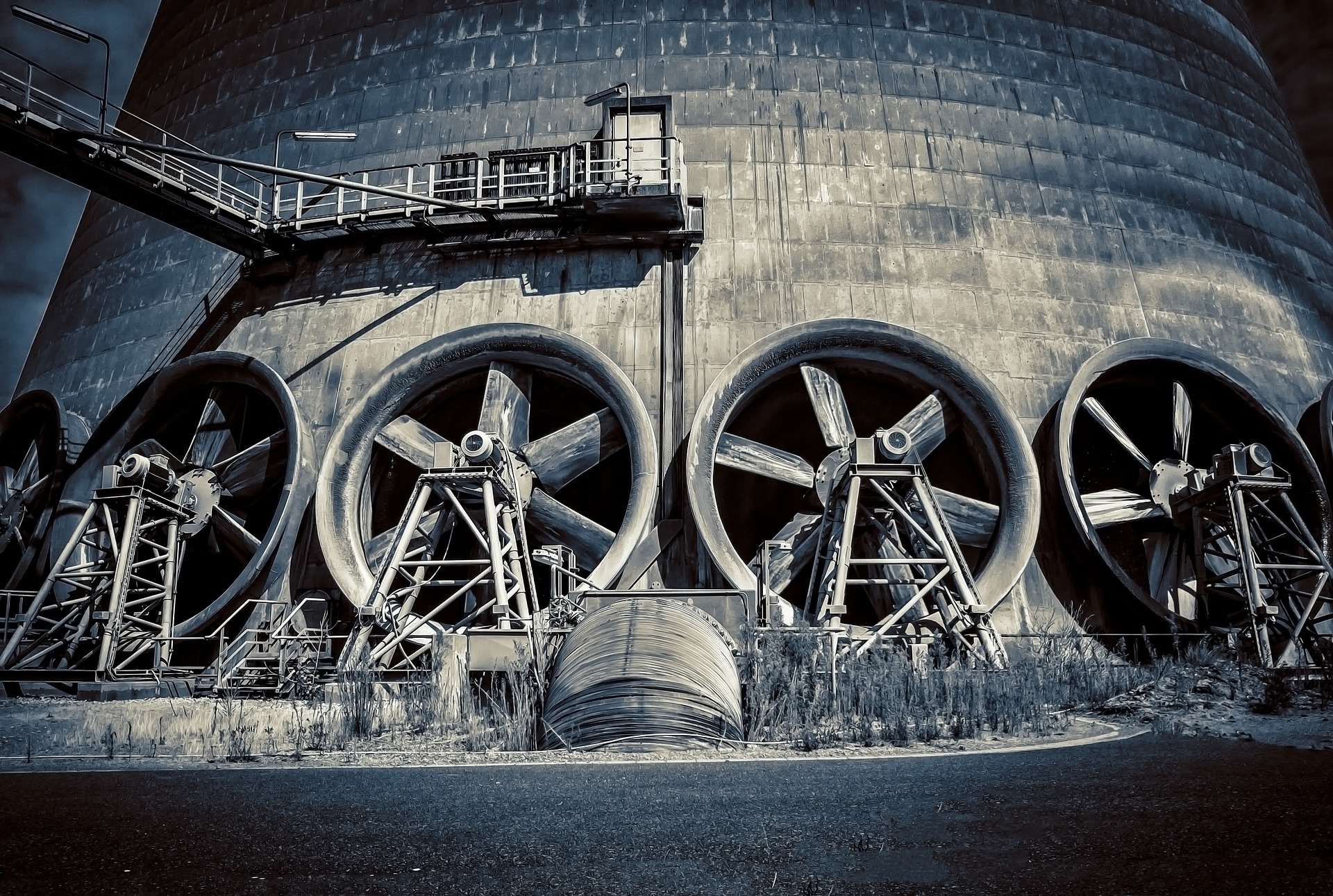 Bitcoin mining pools are great for distributing block rewards to solo miners who otherwise hardly stand a chance. But these pools pose a centralization risks: only five pools make up two thirds of the global hashrate. Since mid-October, there is an update to the way mining pools and miners can interact: Stratum V2. This will eventually put block production in the hands of miners.

Most small and solo Bitcoin miners send their hash power to mining pools. It's the only real chance these players will ever get to 'win' a BTC block reward in return for their efforts, barring miracles. This means it's largely mining pools building the blocks: they pick the transactions they like, mostly the ones with highest fees attached.

But here looms a problem, that has thus far been hypothetical. As mining pools are companies, they could be politely or less politely be requested by governments to censor certain transactions. This censorship on the protocol level is not desirable for any crypto project: it defeats the whole purpose of permissionless money.

In Ethereum this censorship problem is no longer hypothetical. It is an issue that it is dealing with since its transition to proof-of-stake. Block production in Ethereum is supposed to be a free market but is in practice a near monopoly by a company called Flashbots. As this leans on the safe (government) side, this has led to the majority of Ethereum blocks being OFAC-compliant. This still doesn't mean total censorship, but the slope is slippery.

Stratum V2 as a solution

Back to Bitcoin. Mid October 2022, the open-source version of Stratum V2 protocol was released. It's been 10 years since V1 was implemented, an eternity in crypto. Stratum is not part of Bitcoin’s core network. It is a Bitcoin mining communication protocol.

What are the advantages of V2? Much less data needs to be transmitted between miners. This will help miners in remote regions of the world with poor internet. The feature of so-called job negotiation is crucial in the censorship discussion. It replaces a mining pool’s responsibility of assigning work to miners. They can build their own blocks. For governments, it will be much harder to censor thousands of small miners across the globe than it is to censor a few big mining pools.

The release won't mean that all miners will start using the software. Firstly, this is a test version. Second, implementation of new software is voluntary. Large-scale adoption could take months, or years. That's ok. It's Bitcoin: Tranquillo...