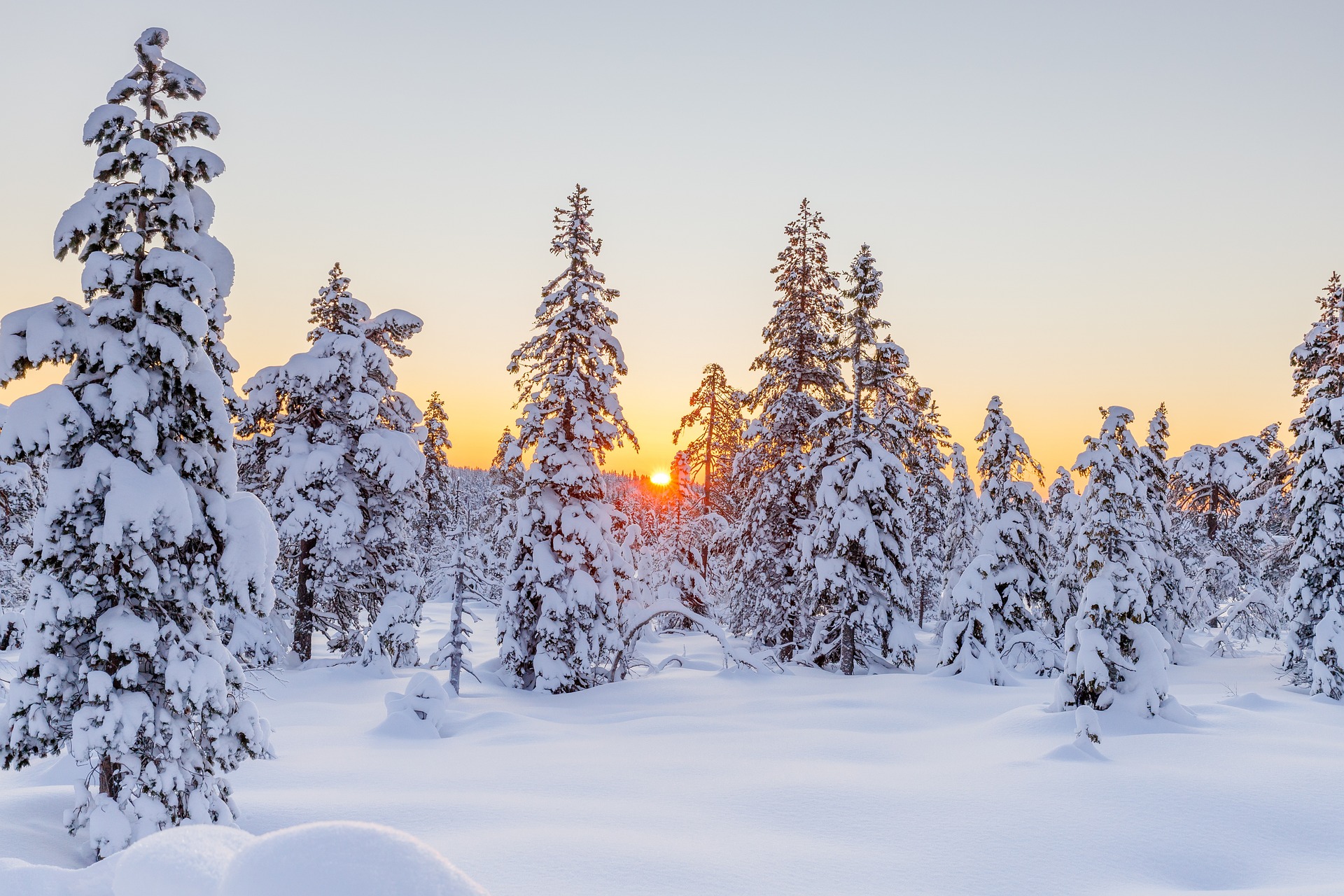 Google Cloud announced that it is becoming a Solana validator and will set up dedicated hosting for Solana nodes. Solana pumped 15% to €39 on the news. But as the first excitement faded in the following day, and the crypto market as a whole slumped, SOL had to give back the gains. Nevertheless: good news for Solana, of course.

"Google Cloud is running a block-producing @solana validator to participate in and validate the network." was the tweet that confirmed the rumor that was tweeted out earlier on Saturday November 5th. Whereas that's more a symbolic endorsement, Google also announced that it will also bring its so-called Blockchain Node Engine to Solana. This will make it possible with “one-click to run a Solana node in a cost-effective way,” according to Google's Web3 product manager.

Running nodes in the cloud

Google Cloud also announced it will start indexing historical Solana data and adding it to its BigQuery data warehouse. It's  a move that will “make it easier for the Solana developer ecosystem to access historical data.”

Crypto purists might not be overly thrilled about running a node and keeping data on a company's server. But Solana enthusiasts simply accept this trade-off in the blockchain trilemma of balancing security, decentralization, and scalability. If you share Solana's ambition of a highly scalable chain, you need to sacrifice a bit of you decentralization ambitions. Already roughly two thirds of Solana nodes run on cloud services like Amazon's AWS.

Solana had only roughly 10% of the number of nodes validating its transactions compared to Bitcoin. Anyone with a 1 TB harddrive, a 200 euros Raspberry Pi and a semi decent internet connection can run a Bitcoin node. For Solana nodes (but also for Ethereum's), it's nice to have enterprise-level hosting tools.

The Solana news marks the umpteenth positive development in this 'bullish crypto winter' (h/t Byron Gilliam from Blockworks). Just in the last week:

And now the Google Solana news, following in the footsteps of the announcement that the search giant will provide dedicated Ethereum node hosting. Of the tech giants, Google seems right up there with Facebook in terms of diving into crypto/web3. Apple seems a bit more hesitant, or simply slower.

Never mind the current prices: we are in crypto winter, but a bullish one.