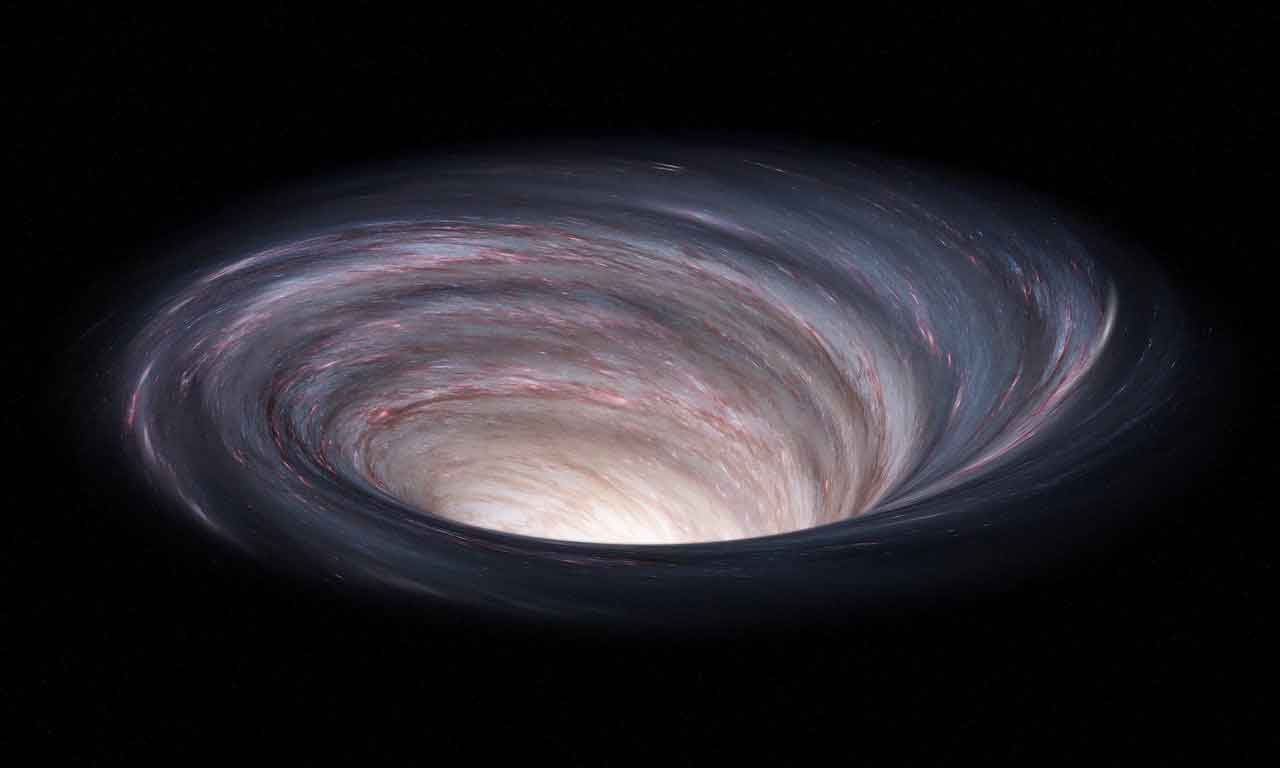 Shiba Inu is still facing issues with the burn portal

Shiba Inu has a colorful community that created its own ecosystem of tokens and DeFi applications. One of these applications is a so-called burn portal that is rewarding users for effectively destroying their SHIB tokens. Recently, the portal is not working properly and this has raised serious concerns among the users. Since the portal is not directly affiliated with the Shiba Inu team but is rather a collaborative effort, things are getting more complicated.

What is the Shib burn portal, how can users benefit from it and why is it not working like it’s supposed to be?

According to Coinmarketcap Shiba Inu has a vast total supply of 589,735,030,408,323 SHIB. One idea to increase the value of the token is to burn it. By burning a certain number of tokens, a user transacts his tokens to a so-called burn address. Once the transaction is confirmed the tokens cannot be restored or redeemed and are forever stuck at that address.

By burning tokens, the supply is effectively reduced, the asset becomes scarce, and should the demand increase then this can have a significant impact on the price movement. Of course, this is only the case in theory but there are many successful examples in the history of crypto where burning the supply had a huge positive impact. BNB is the most notable example of a token that gets constantly burnt while having more than one strong use case that creates demand.

The Shib portal is serving the same ideal. Token holders can send SHIB to the portal and in return are rewarded with the so-called RYOSHI token. “Ryoshis Vision” on the other hand is a project of its own that is also building an ecosystem with a set of DeFi applications that are creating incentives.

Rewards are slowed down

The portal is a collaborative approach between both communities and is not directly affiliated with Shiba Inu. It seems that the developers of Shiba Inu have received an increasing number of tickets regarding the portal. Users complaining that they sent their tokens to the portal but the rewards are coming in slowly.

With the situation unresolved and the burn rate shrinking the team decided to make this issue public. It seems that the communication between both teams has room for improvement. It is yet unknown why the smart contract is slowing down the rewards. In a blog post, the Shiba Inu team appealed to the Ryoshis Vision developers.

The Ryoshis Vision developers on the other hand took the opportunity to apologize to both communities via Twitter and promised to resolve the situation and address the reasons for the delay in a blog post. At the time of writing this blog hasn’t been published yet and it seems that the struggle with the delayed rewards is going to continue at least for a while.

It remains to be seen how this situation will develop. The statement from the Shiba Inu team hints that should the situation not be resolved then the matter wouldn’t be taken lightly.