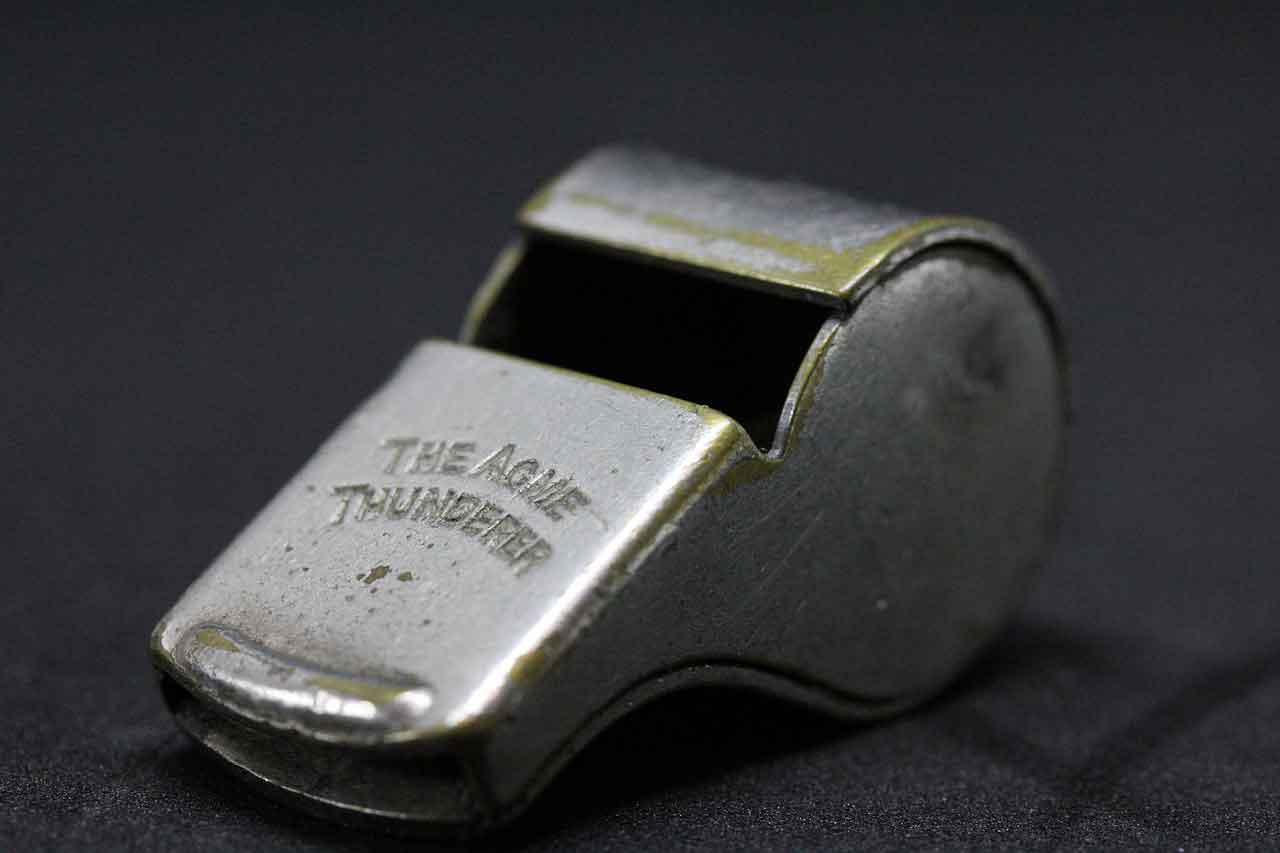 Ava Labs is the company that is behind the cryptocurrency AVAX and its technology. Avalanche basically competes with several other projects such as Solana, Cardano, and Ethereum. This competition is mainly about user adoption since all these platforms can run smart contracts and offer the same services and decentralized applications. But according to a report from Crypto Leaks, this might not be the only thing that Ava Labs is considering as competition.

What kind of accusations is Crypto Leaks making and how did the management of Ava Labs react to it?

Is Ava Labs using a lawyer as a weapon?

According to Crypto Leaks Ava Labs partnered with the law firm Roche Freedman LLP in the United States. Kyle Roche is no stranger to the crypto industry. His law firm which also bears his name has filed several cases against companies in the crypto space such as Binance or Tether. Some of these lawsuits are still ongoing and also include a lawsuit against Solana claiming that SOL is an unregistered security.

Crypto Leaks acquired video footage of Roche talking about his own ties to Ava Labs. According to the report, the law firm moved into a coworking space with Ava Labs in 2019. The report also claims that Roche was handed out an undisclosed amount of AVAX as well as stocks in Ava Labs Corp. In return, Roche was tasked to sue competitors and fool regulators like the SEC, the report claims.

While there is a lot of video footage available of Roche making statements supporting these claims, the footage is indeed edited and it remains unclear if these statements were taken out of context. That being said, even with this information in mind, it is hard to reject the theory that Ava Labs might have targeted Solana as a competitor.

Emin Gün Sirer is the founder of Ava Labs and Avalanche and has rejected all claims made by Crypto Leaks. Gün Sirer called the report a conspiracy theory and reassured the public that Ava Labs would never engage in unlawful or unethical practices.

Kyle Roche also made a statement pointing out that the material was heavily edited and taken out of context. Roche claims that the footage is from a meeting with Christen Ager-Hanssen, a person that he believes is working with Dominic Williams, who is one of the creators of ICP. Williams is the defendant of another securities fraud litigation that is also brought by Roche Freedman LLP. It is noteworthy that Crypto Leaks also had a lot of articles defending ICP.

Roche confirmed that his law firm is working with Ava Labs since 2019 but there has never been a single case where he brought a lawsuit on behalf of Ava Labs or with the intent of hurting their competitors.

Whom should we trust?

That is indeed hard to tell. According to Roche, his connections to Ava Labs are in no way compromising his integrity or the integrity of Gün Sirer. It is notable that Roche brought up many cases against different companies in the industry.

This is interesting because some of these companies are not competitors of Avalanche which could lead to the conclusion that this man is only doing his job. And that is suing companies in high-profile cases for hundreds of millions of dollars. On the other hand, Solana is indeed a competitor and Avalanche could theoretically profit if SOL is considered to be a security. XRP is gone from the US market after the SEC made the same claim against Ripple and took them to court.

At the end of the day, each and every one of us has made his own judgment on this. On the one hand, there are a couple of videos that underline serious accusations and on the other hand, the accuser has no proven track record that would justify putting all of our trust into his statements.