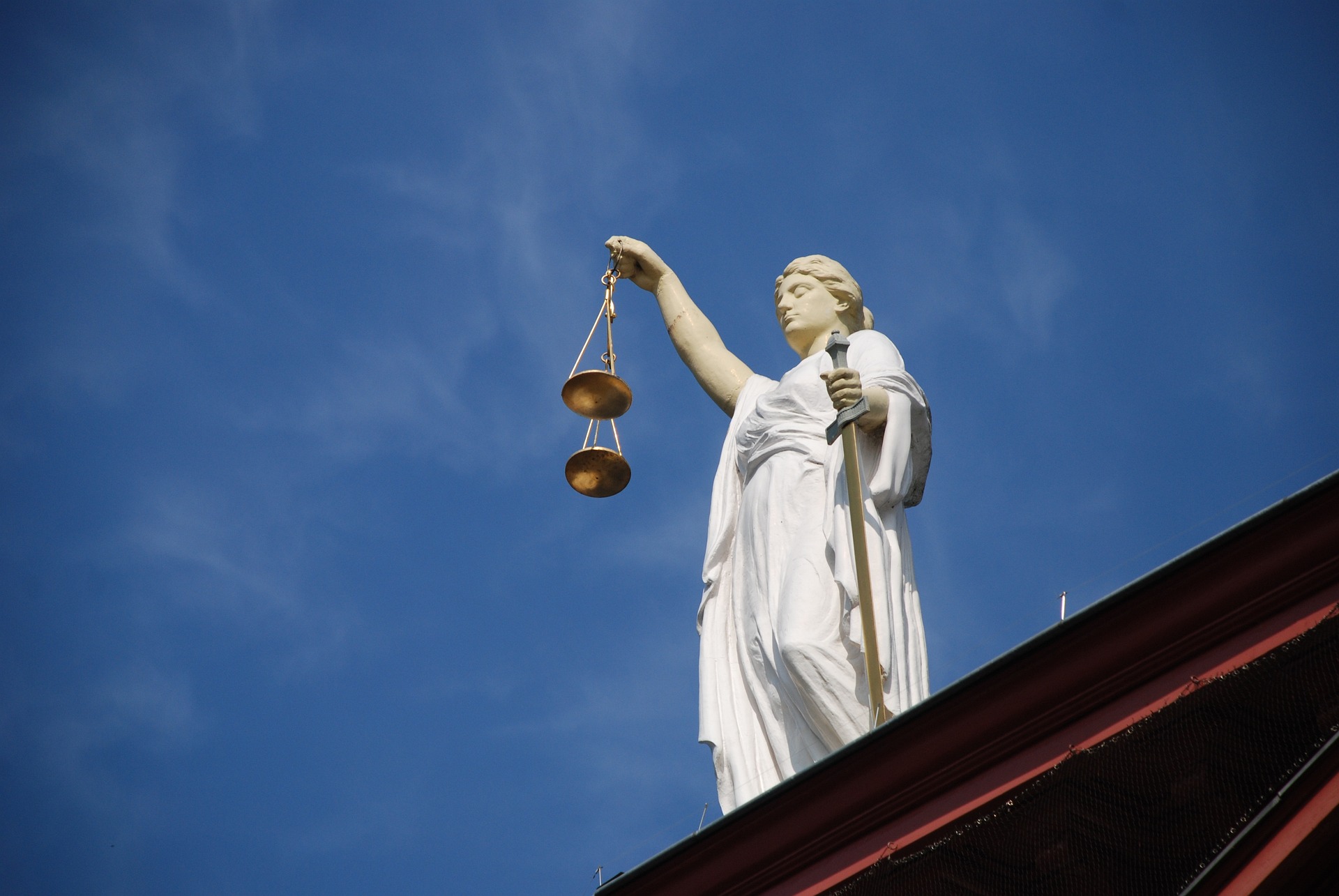 Blockchain advocacy group Coin Center has filed a lawsuit against the US Treasury over its Tornado Cash sanctions. It's already the second lawsuit with big backers. A month ago, Coinbase financially supported the first lawsuit.

The reason Coin Center sues the OFAC, an agency of the US Treasury, is that their sanctioning of coin mixer Tornado Cash criminalizes American citizens wanting to protect their privacy in case they use the coin mixer. After all, a crypto like Ethereum has no privacy. Let's say you donate to a political cause. The enemies of that cause can see your donation on-chain - if they can tie your Ethereum address to your identity, which is not all that hard.

While Coin Center funds the lawsuit, prominent crypto investor and YouTuber David Hoffman is the most prominent face of the lawsuit. Like many well-known Ethereum proponents and owners (including Jimmy Fallon) he got 'dusted' - sent a small amount of in this case ETH - that had been processed by Tornado Cash. The consequence of this anonymous 'gift' of Tornado Cash-laundered Ether is that Hoffman is ' every year of my life forced to file a report reaffirming that I'm not a criminal. I don't intend to waste my time like that.'

It is not the first lawsuit that revolves around Tornado Cash. Six users of Ethereum and coin mixer Tornado Cash earlier filed a lawsuit against the U.S. Treasury Department.

In both lawsuits, the main argument is that the US regulatory institution has overstepped its authority by sanctioning not a person or property but a piece of software. According to Coin Center, if this ban is allowed to stand, OFAC could add entire protocols like Bitcoin or Ethereum to the sanctions list in future, banning them without any public process whatsoever. 'This can't go unchallenged.'

Another argument is that there are numerous legitimate ways to use Tornado Cash, or any coin mixer for that matter: people have a right to privacy, especially when it comes to something as important as personal finance.

All the way to the Supreme Court?

The court case will have to determine if the sanctioning is constitutional. Coin Center claims it will take the case all the way to the Supreme Court if necessary.