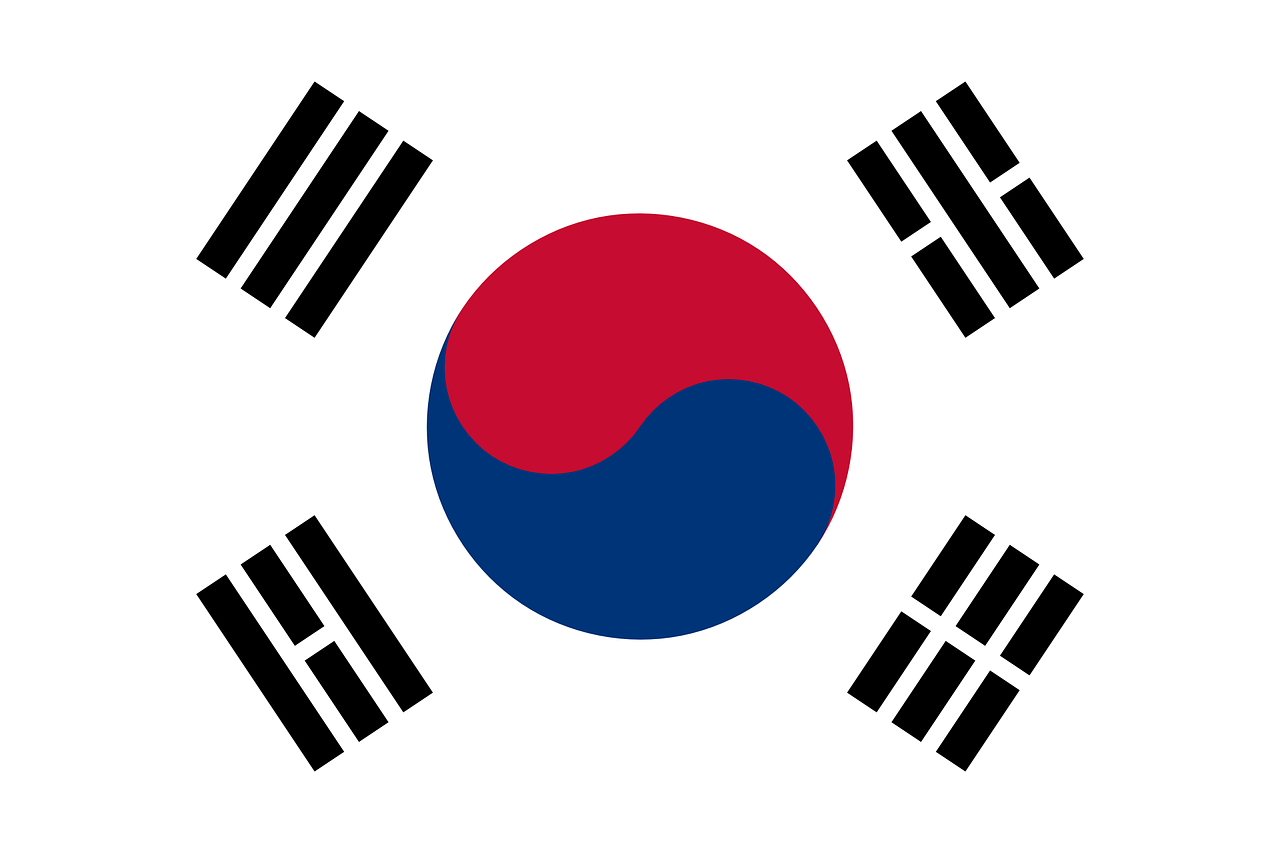 Samsung is one of six companies that has submitted applications to open a crypto exchange in South Korea. The application comes in the wake of the election of President Yoon Suk-Yeol last spring. He is popular with many young South Koreans with his pro-crypto stance.

Samsung wants to do more than just sell Bitcoin and co.: it also has plans to get into crypto securities: these are contracts tradable on the blockchain that follow the price of shares, for example. All in all, a positive sign during the bear market: a tech giant is betting on crypto under a president who promises deregulation.

South Korea, a country of over 50 million people, has always had an interesting position in the crypto world. Due to China's often crypto-hostile attitude, tech-friendly South Korea has at times been a haven for crypto companies. In the bull market of 2021, the country briefly traded more crypto than stocks.

On the other hand, South Korea also has had phases where it implements strict measures. A project like Terra (LUNA) came from South Korean soil, and its collapse financially hurt many residents. In response, the government set up a committee to create rules to protect investors.

There are also initiatives at the local and corporate levels. For example, Seoul uses blockchain technology to process data and issue documents. Most crypto connoisseurs may raise their eyebrows at this: is this type of blockchain resilient to censorship if it is controlled by a government agency? The same applies, for example, to the government's use of blockchain to monitor supply chains of beef.