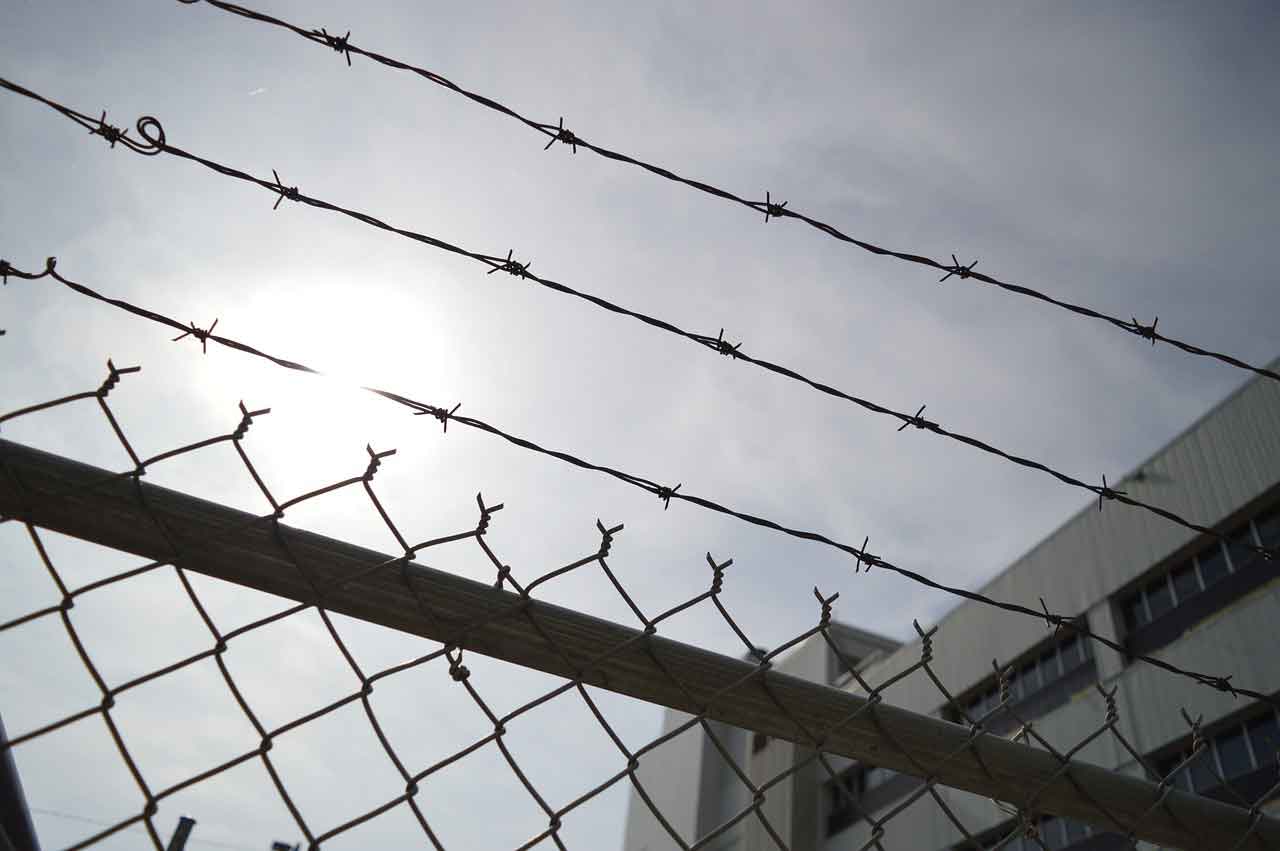 Sam Bankman-Fried is a billionaire and a crypto icon. His investment firm Alameda Research made him a rich man and eventually, he started his own exchange business several years later. “SBF” is known for his investments into big crypto projects such as Aptos and also for his attempts to recover failed crypto lenders like Voyager or BlockFi who suffered from the contagion effect earlier this year. Bankman-Fried believes that crypto needs regulation and so do many other players in this industry.

What was his recent pitch and how was the feedback on his regulatory draft?

Blocklists are the solution

According to SBF, blocklists should be preferred over any other method to regulate an otherwise unregulated space. By providing sanctions lists, the OFAC could contribute to helping investors and companies whether to decide if they are going to interact with an address or not.

While the draft proposes to impose sanctions effectively, on-chain code and DeFi should be free and usable without a license. This seems to be a double edges sword. On the one hand, we have decentralized financial applications that operate under no rule, on the other hand, operators and developers would need to take blocklists into account.

The draft also speaks of the revolutionary potential of stablecoins. They should be backed either by actual Dollars or by treasury bills. Needless to say, that such an approach again contradicts the freedom of on-chain code. Stablecoins like DAI are decentralized and not backed by a single entity’s Dollar holdings. It is true that Terra was a disaster but we need to take into account that overcollateralized stablecoins are successful decentralized products.

The backlash from the crypto community

Many crypto proponents don’t believe in blocklists and it seems that mentioning them had killed the draft in the eyes of many community members. It is worth remembering that neither the US nor any other government will tolerate the evasion of sanctions. Sanctions are essentially a step that is taken by politicians other than waging war with another country.

If sanctions are not effective anymore, then the only remaining alternative for countries is to resort to violence to achieve their goals in a conflict. Therefore, even if you don’t like sanctions in general or agree with specific sanctions, they serve an important role. Of course, crypto is about freedom, but nation-states do have legitimate interests and it is generally a good idea to build a regulatory framework that takes this into account.

The more pressing questions weren’t asked by the proposal and that is mainly which governments do we need to take into account when applying a blocklist?

There are nations with anti-democratic tendencies or even outright despotic regimes that could also dictate blocklists. Shall crypto support the hunt on the oppressed? And who is going to draw the line between which requests are legitimate and which ones are not? Companies like Apple, Facebook, and Google have been largely criticized for following the guidelines in countries where freedom of speech and political discourse is suppressed. It seems that blocklists are a good idea, but the most important questions are still waiting to be addressed by industry players.