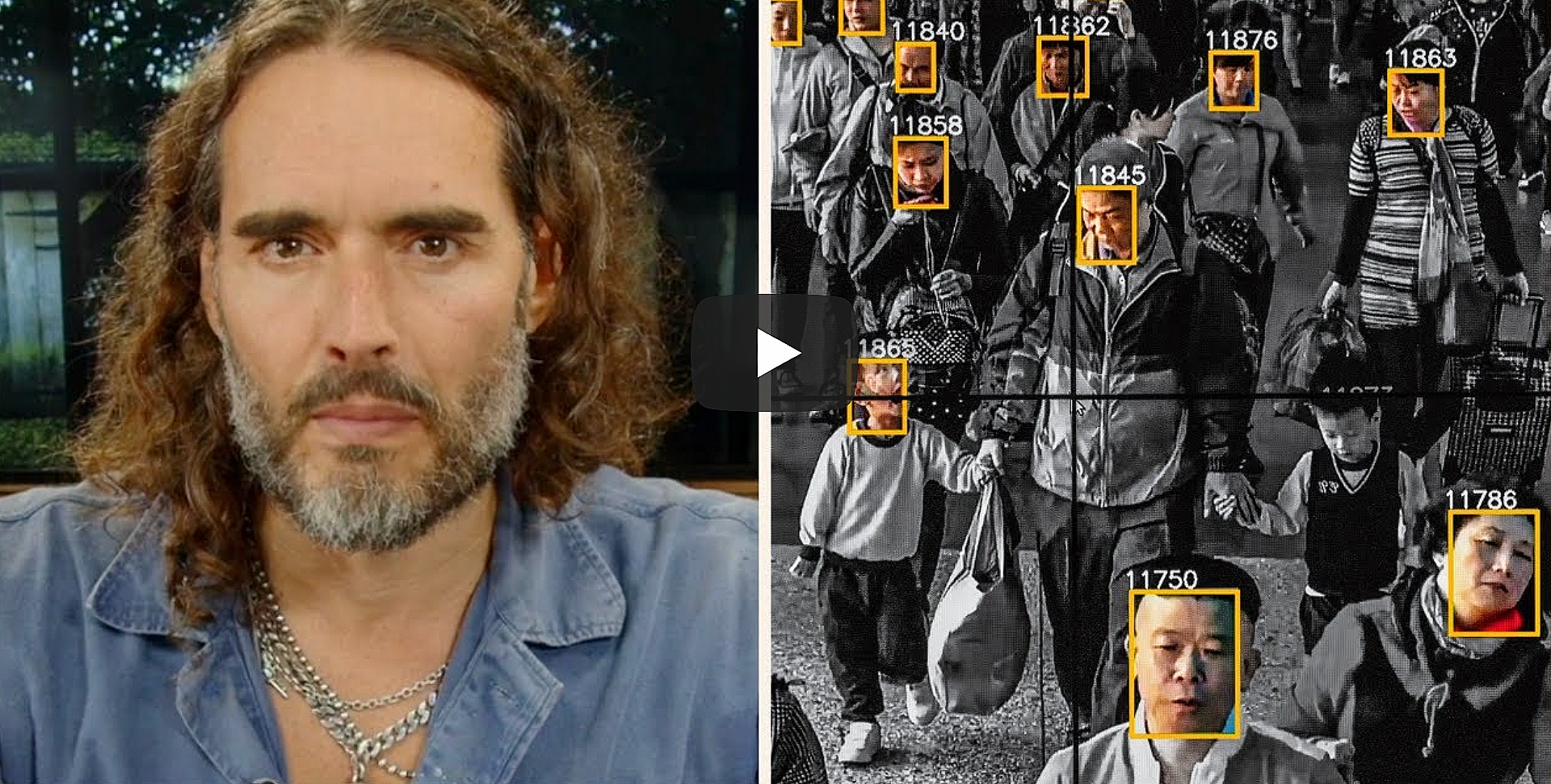 "Good news everyone! The IMF, politicians and the private sector are all getting together to discuss Central Bank Digital Currencies (CBDC's). That means that we won't need cash no more and we can be monitored all the time." That's how actor and podcaster Russell Brand kicks off his YouTube rant against what he considers a new government surveillance tool.

It's not just Brand who cringes every time a politician or central banker brings up the topic. Advocates of online privacy call CBDC's communism on a blockchain, as it gives the government a tool to monitor and control what people will spend their money on.

Media have been rather silent

Central Bank Digital Currencies: should we worry? we wrote earlier this year. Well, Russell Brand shares a lot of the reasons we mentioned that are worrisome. It is interesting to see a powerful voice like his - he has 6 million followers on YouTube - take a stand against this upcoming privacy-infringing government tool. There has not been a lot of pushback from the media or media figures in general. But Brand takes more than 10 minutes for a sarcastic rant in which he pushes potential dystopian outcome to its limits.

To be fair - there are advantages of giving Central Banks direct control over the money in our bank accounts (read: mobile phone apps), without intermediate banks. Through the Central Bank, a government could directly hand out stimulus checks to people, without the cumbersome intermediate bureaucracy of all kinds of government organizations. It's blockchain, it's fast.

The disadvantages of CBDC's are also quite clear: in a cashless society with direct insight and control over your money by a Central Bank, there is no option to really own your money. It can be taken away by a button push from the Central Bank.

Brand, with his trademark theatricality: "If you start any little trucker protest, 'Oh, where's my money gone?' - 'The digital piggy bank is broken, I'm afraid'. Start being a bit more cooperative.'"

The podcaster is also no fan of the new British prime minister Sunak, who, while he allegedly wants to make his country a crypto hub, also is a CBDC enthusiast.

Sunak: 'And governments and central banks across the world are working together...'

Brand: "Oh, Reeaaaaallly, they're working together! That's just SUCH great news, the IMF, the World Bank... why don't we involve the WEF and the WHO. What we need are unelected global bodies that have been able to coopt political power [...] and ignore ordinary people."

Brand mocks the way Sunak and with him most politicians and bankers attack Bitcoin, in Sunak's case in the veiled way of promoting CBDC's as 'energy efficient'.

Brand: "A few other questions. You wouldn't use this [CBDC] ever, would you, to implement control or to advance social credit type systems or to shut down the bank accounts of people you disagree with or to surveil people?"

Brand then goes on to quote the IMF Deputy Managing Directory, who has pondered ways to end people's hesitancy to move away to cash. This Bo Li has been quoted encouraging institutions to have a look at how the Chinese Communist Party takes advantage of CBDC data.