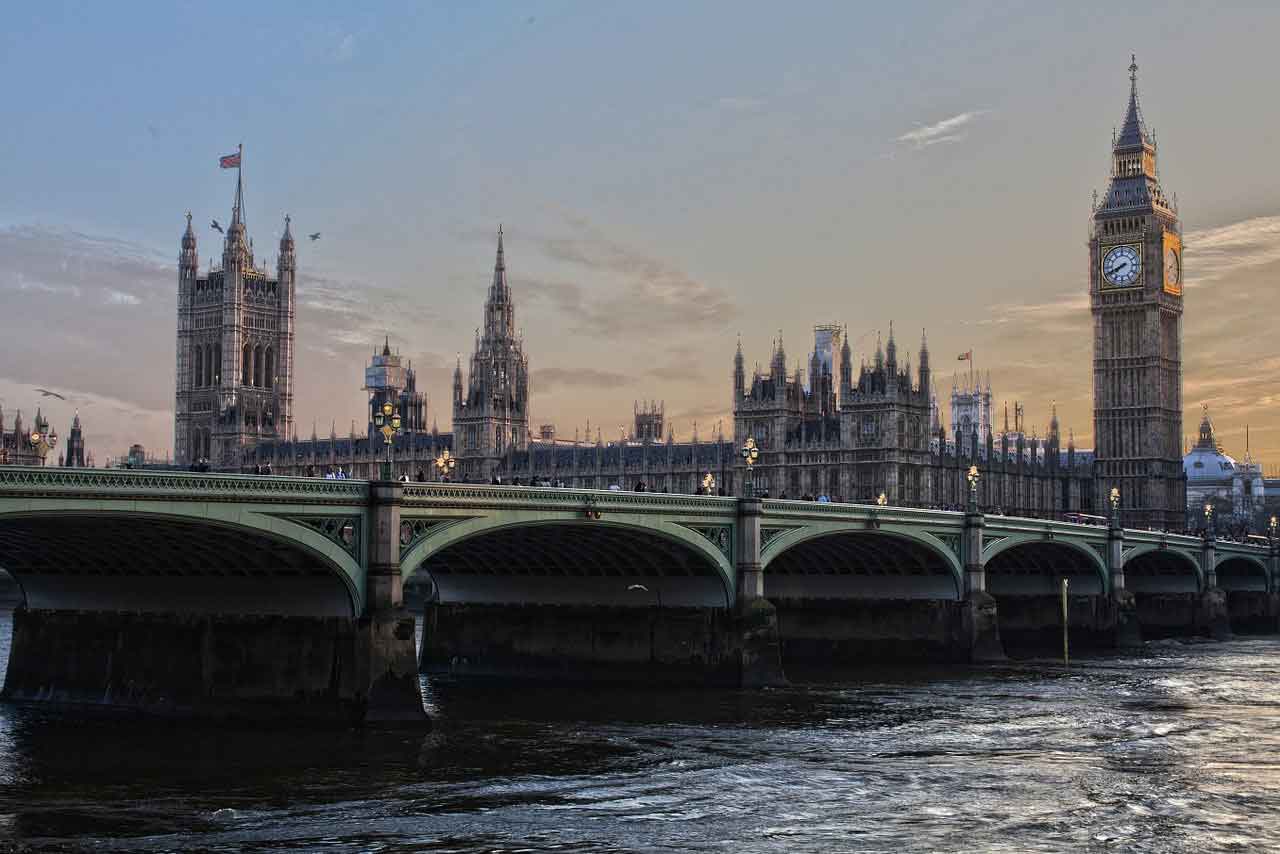 The last couple of weeks were a mess for British politics. Some people even started to place bets if a lettuce would outlast Liz Truss. Needless to say, the lettuce won this race. The turmoil was settled yesterday when Boris Johnson clarified that he has no ambition to become Prime Minister again and Rishi Sunak won the race against Penny Mordaunt. Sunak was the former Finance Minister under Boris Johnson, and he turned some heads when he announced plans to turn Britain into a crypto hub earlier this year. But that was in April and Sunak has come a long way since then.

What are his plans for crypto and is his term of office good or bad news for its industry?

In April, this year, Sunak announced his plans to build a crypto hub in the United Kingdom and in the direct vicinity of the EU. Switzerland is the only country that could claim this title with its Crypto Valley in Zug. Berlin is also a hot-spot, with a few promising startups, but it appears that Zug is still the place to go if we are talking about a dedicated hub.

These plans basically consisted in a better regulatory approach to crypto and more specifically stablecoins. With the collapse of Terra and the ongoing success of USDT, USDC and BUSD, this approach was more than reasonable.

Sunak went even that far to announce a “royal” NFT minted by the Royal Mint, which was largely criticized by political opponents as well within Sunaks own party. So far, the Royal Mint only announced to design and mint an NFT for Great Britain, but there is still no date or more specific information available.

Is Sunak against Bitcoin?

While all of this sounds great, Britain is still facing a severe crisis. Leadership issues have been sorted out, and it is expected that at least Sunak’s own Tory party will rally behind him. This provides stability, but it does not solve any of the problems that Sunak and his administration will have to address in the coming weeks. The British financial sector is in shambles and crypto is not the most likely issue that needs to be taken care of.

It also seems that Sunak is more into the idea of CBDC rather than stablecoins or Bitcoin. He promised to support both sectors, but at the same time the UK is researching CBDC since 2020, and it appears that this particular technology could largely contribute to the recovery of UKs financial sector. With a CBDC that is designed for retail use, a whole new infrastructure could evolve.

While this sounds good, the Bank of England is still in the process of carefully reviewing CBDC, and it would come to a surprise if the UK is adopting this new technology on a large scale anytime soon. Many crypto enthusiasts fear that Sunak could promote CBDCs and neglect Bitcoin as well as stablecoins and the broader crypto economy. At this point, it is worth to remember that both systems can co-exist and possibly become interoperable at some point in the future.