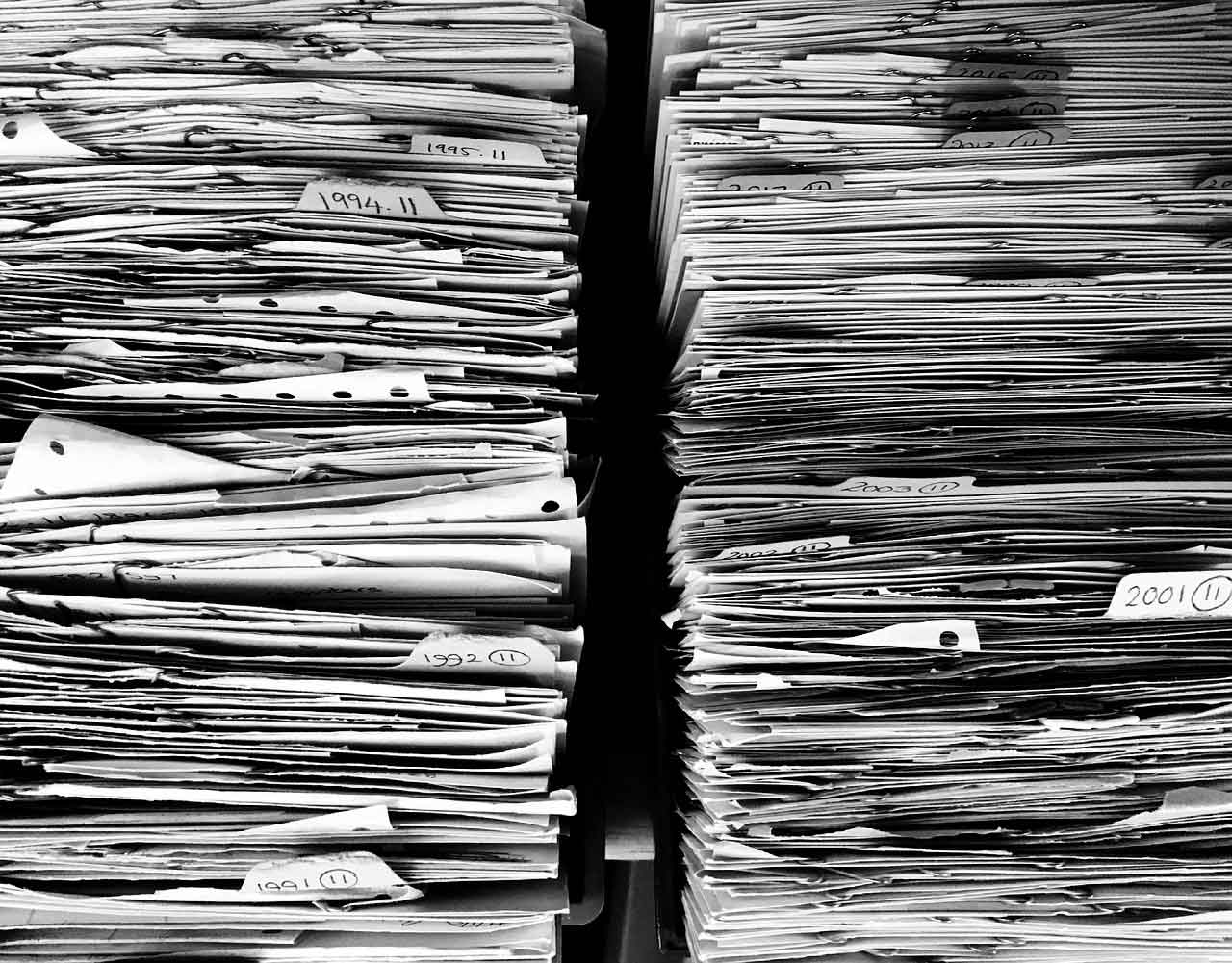 Ripple executives are cheering over the Hinman files

Ripple is still fighting the SEC in court and the trial could soon come to an end. The case started in 2020 and had a severe impact on XRP. The SEC claims that Ripple sold XRP as an unregistered security and many exchanges and brokers delisted XRP from the US market in response. Ever since the case is going back and forth with both parties achieving partial success from time to time. Maybe one of the biggest talking points is the so-called Hinman files and the court came recently to a decision on how to handle those documents.

Why are Ripples Brad Garlinghouse cheering in public over those files and why are they so important?

Hinman gave a speech in 2018 when he was a director of the SEC and made it clear that neither Bitcoin nor Ethereum would be considered to be a security. Many lawyers and companies deemed those statements as important as they provided some sort of guidance for the crypto industry.

Ripple’s argument in court is basically that Hinman’s speech is contradicting the case that has been brought up by the SEC’s lawsuit. If Ether is not a security and started with an ICO, then Ripple cannot be guilty of selling an XRP as an unregistered security in a similar manner as the Ethereum founders did.

While this seems to be plausible, it is important to remember that even if Hinman’s speech is interpreted as guidance, there are also other important criteria that determine whether XRP is a security or not. One of them is the so-called Howey test.

It was in September when the court agreed to Ripple’s motion that SEC documents related to Hinman’s speech should be turned over to Ripple. These documents are still considered to be confidential and their content is not publicly available.

However, lawyers and Ripple executives such as Brad Garlinghouse started cheering on social media, claiming that the documents are bringing the truth about the case to light. This implies of course that the documents revealed that the SEC was lying and that even internal communications prove that Hinman provided guidance.

Despite Ripple selling this as a huge success, we cannot be too sure that this will have a bigger impact on the final judgment. One thing is sure, the court’s decision on that case will provide some sort of guidance since the SEC could use any decision to make a case against other players in the industry. On the flip side, should Ripple claim the final success this could be a big relief for the blockchain and crypto industry as a whole.