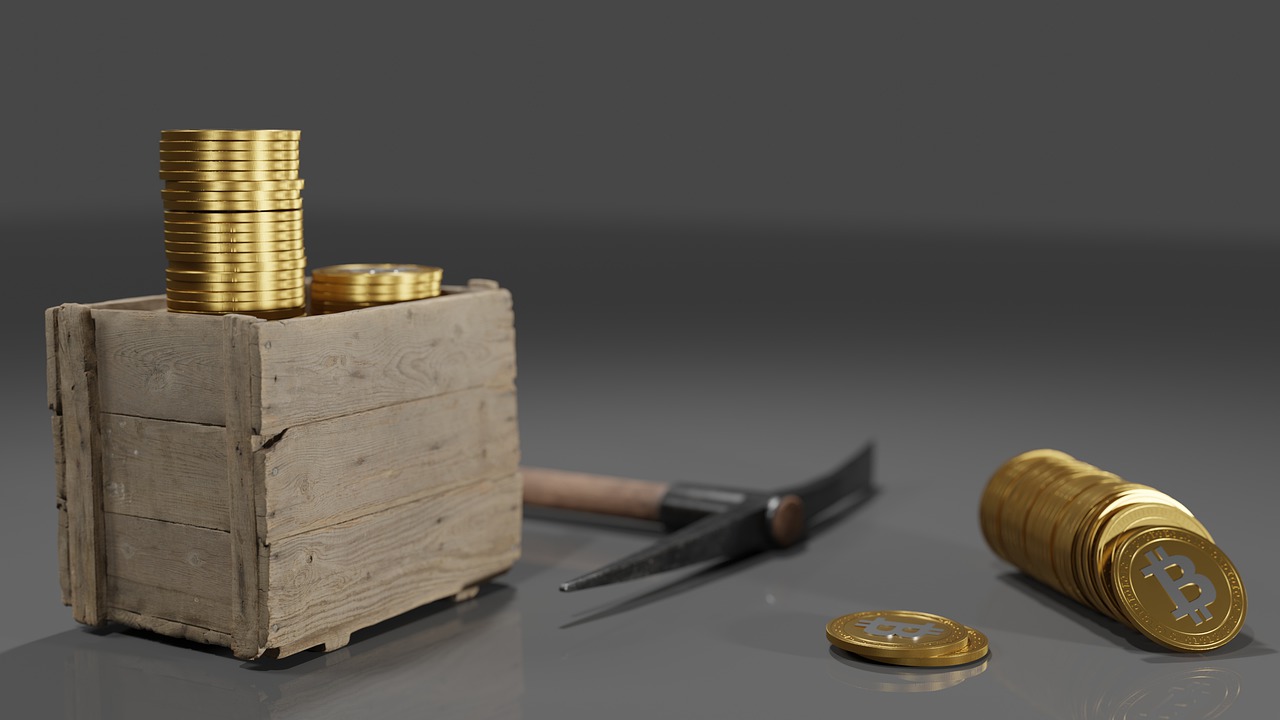 Regulation considering ESG concerns: Is proof of stake the future of crypto?

Today the ECON committee voted against an amendment proposal for MiCA that would have effectively banned Bitcoin from the EU. The idea to unify crypto regulation throughout the EU is great since it provides clarity for companies, investors, and consumers. But there are also concerns that have been raised by the Green party. Proof of work is consuming a lot of energy and there is a huge debate going on whether Bitcoin mining is having an unacceptable impact on the environment or not.

What if regulators decide that proof of work is undermining efforts to stop climate change? Is proof of stake the future of crypto?

Proof of work is under scrutiny

When it comes down to the energy consumption of mining participants in the debate often compare it to the consumption of smaller countries. This can be misleading since other technologies are consuming vast amounts of energy as well. But the fact of the matter is that Bitcoin and other blockchains that rely on proof of work do consume a lot of energy.

The arguments of Bitcoiners are appealing. Mining can be used to consume energy that would go otherwise to waste. And miners who are offered clean energy sources are willing to pay for it as this has already been proven in the past.

Still, one could argue that reducing consumption due to mining down to zero would provide a better outcome for the environment.

Is proof of stake the future of crypto?

Proof of stake is only using a fraction of the energy that is used for proof of work. There is also no competition between stakers to buy new hardware and get rid of the old equipment. Staking is not only efficient it also allows even retail investors to take part in the consensus and earn a reward in return. Most cryptocurrencies that were invented after 2020 didn’t even consider proof of work any longer.

It seems that proof of stake already had become more popular for different reasons than environmental concerns. Regulatory approaches in the EU as well as in the US might strengthen a segment of the market that has already grown stronger in the past two years. That being said, it doesn’t necessarily mean that proof of work will become obsolete.

The fact that the power is consumed makes Bitcoin still the most valuable asset in the crypto space. Regulation won’t change that but it could be supportive for other cryptos who have already chosen a different path. While the EU parliament voted against a ban of proof of work the US is still looking into the environmental impact according to the executive order on digital assets that has been signed by president Biden last week. 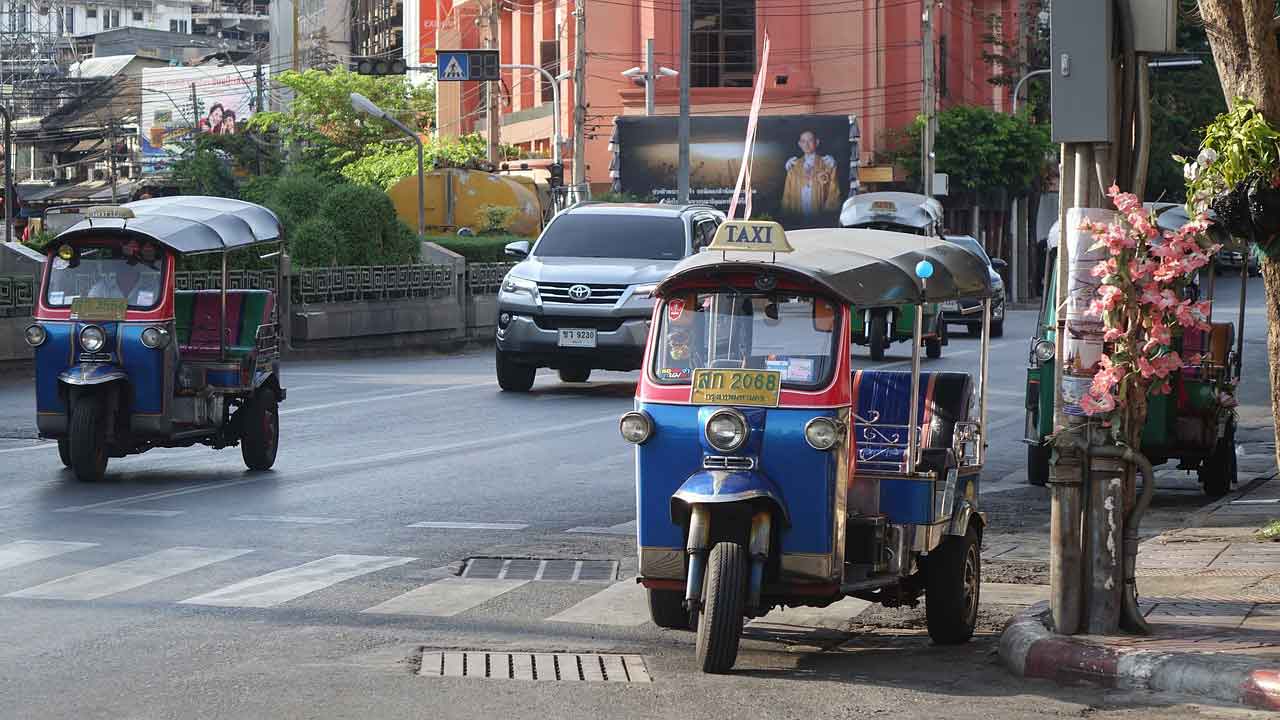 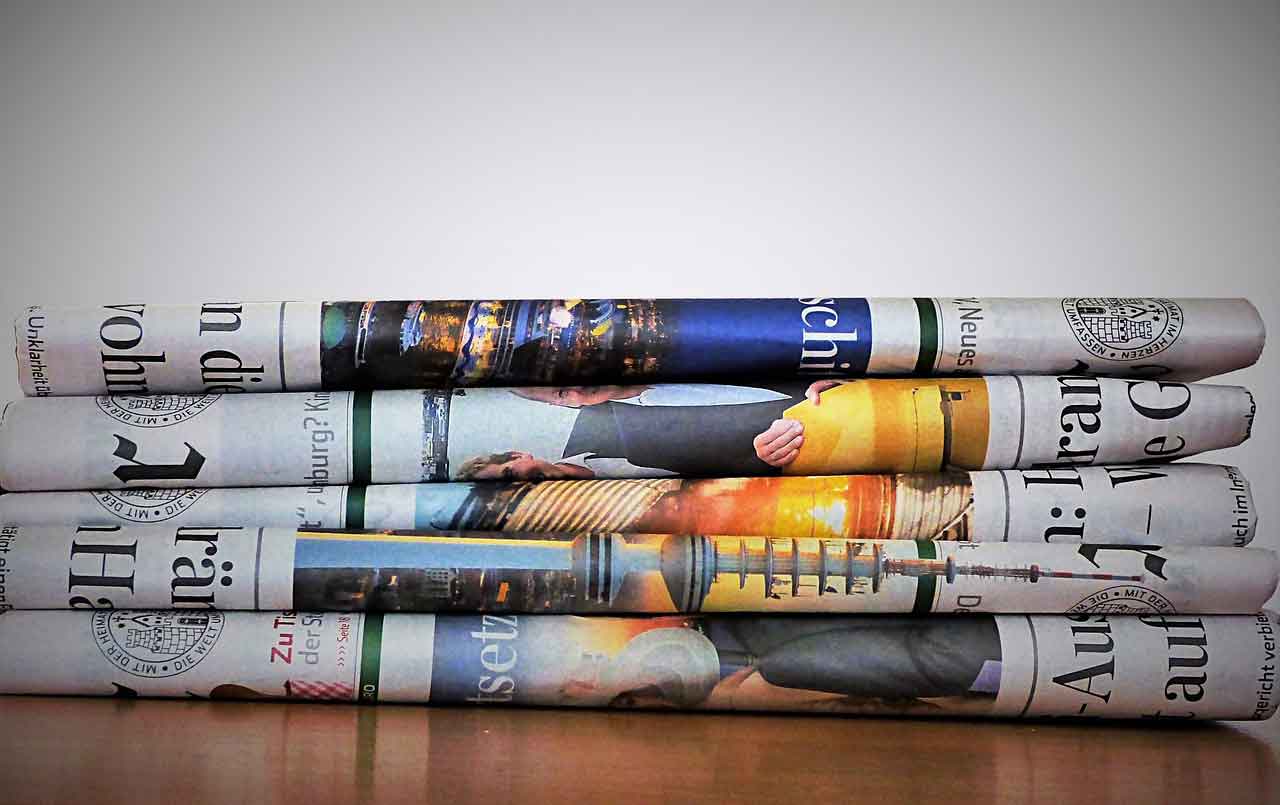