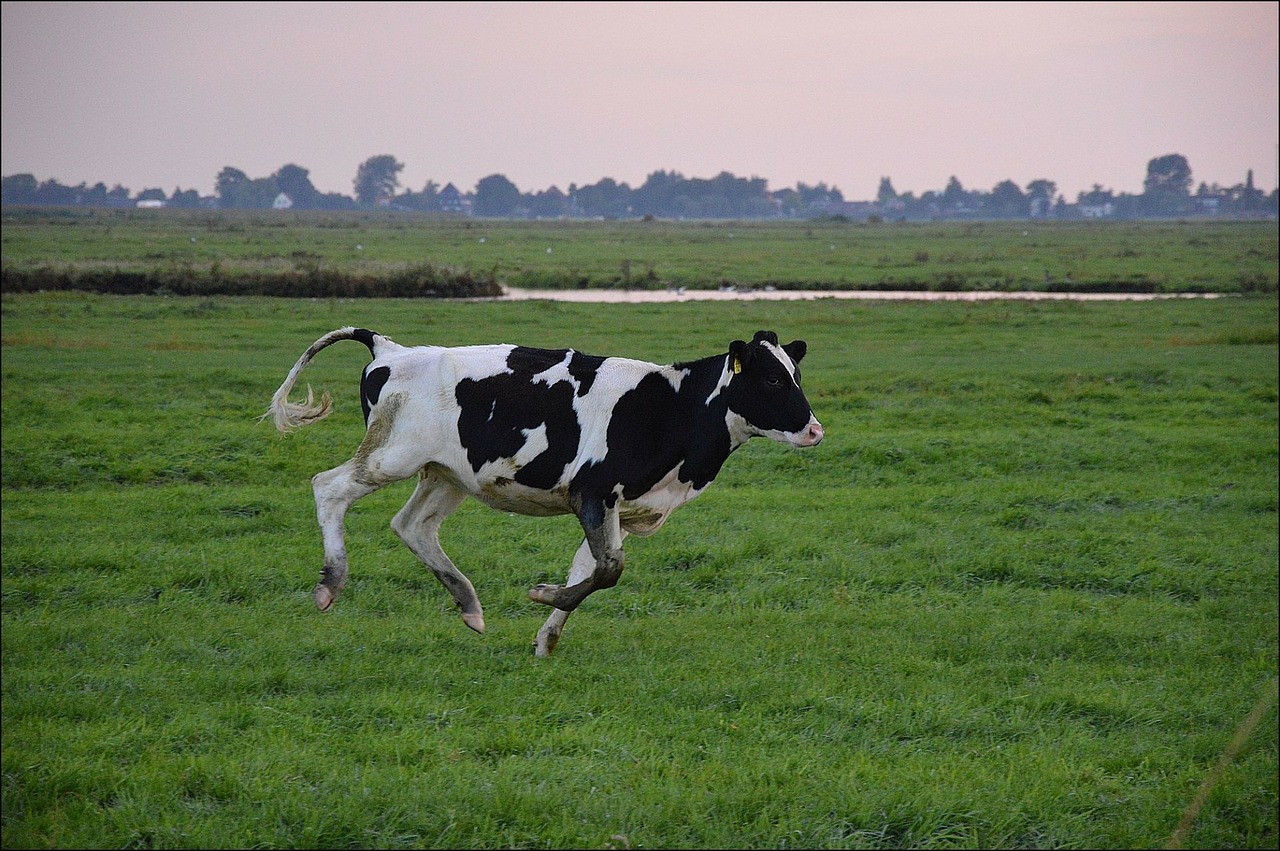 The recent price jump meant that Bitcoin and many other coins crossed their 200 day moving average, which could be an early sign that the market is switching to bullish. Another signal that the worst part of the bear market is over, is that the period from peak to bottom of the recent bear market on the 21st of November (almost exactly a year) aligns nicely with the timeframe of previous bear markets.

Let's look at some percentage gains since January 8th:

Also, other altcoins besides Solana are doing well. It may be called remarkable. Isn't Bitcoin traditionally supposed to pump first, only to be followed by the rest? Well, first remember that some altcoins, Solana being the prime example, were very much 'oversold'. After going down in pretty much a straight line, there comes a point where there are simply no sellers left. That's when buyers can make the price jump fiercely. This pump can be extra strong because of the effect of a short squeeze: traders who speculated on a further price drop used leverage to short, and now are forced to cover their losses by buying back as fast as possible.

Comparison with the 2019 bear market rally

It is tantalizing to make comparisons between the current price jump and the way Bitcoin jumped out of the bear market bottom range of the previous bear market, in the spring of 2019 (see image).

What happened back then? The mood leading up to that price jump was similarly doom and gloom compared to recent months. After a sharp drop from 6 thousand to 3 thousand dollars that came after months of severe losses already, Bitcoin stayed depressed for months, only to jump out and keep rallying to 13 thousand dollars, a more than 300% return in less than three months. But then came the part that is also worth keeping in mind:

Within 12 months after that bear market rally, Bitcoin retested the lows.

Past the first phase of the bear market

The above comparison is just to show that a pump doesn't mean that the bear market is over. It only means that we are past the first part of the bear market: the cascade of forced sellers and panic sellers who drive the price down to a new bottom range. Now that the panic sellers have (probably mostly) sold, we're in the bottom range. It's probably the accumulation phase of the Wyckoff market cycle: the period where speculators have left and 'smart money' is accumulating a position.

Is the exact bottom behind us? That remains to be seen. If the macro-economic situation gets bad enough later this year, the bottom of last November could be retested.

Assuming that you believe in a future for crypto and want your portfolio to be exposed, what should you do as an investor? It depends on what kind of an investor you are. Do you want to not care too much about bottoms or peaks and simply dollar-cost-average? Or do you want to try to time an area near the bottom and stack a lot of coins? Or are you the more cautious type who only starts accumulating after it's almost certain that a new bull market has started? You'll miss the first 100% or so gains, but also you're better protected from potential crashes. It's up to you! 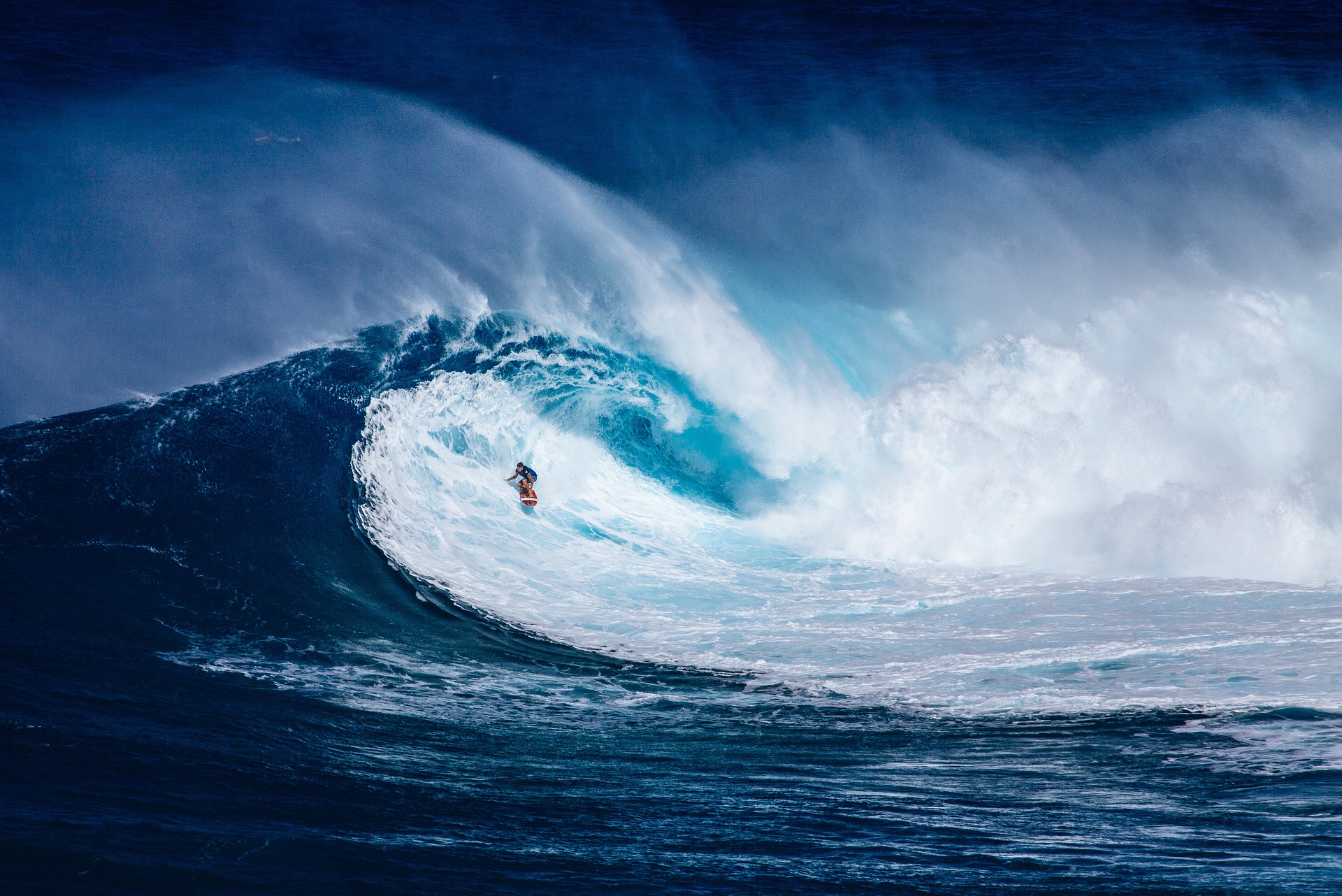 Investing in crypto, let alone trading it, can make one age fast. Chris Burniske, co-founder of Placeholder, a venture firm that specializes in cryptoassets, sat down with the makers of the Bankless podcast. He shared some lessons on how to keep your sanity, not get rekt and trade well, through bull and bear markets.