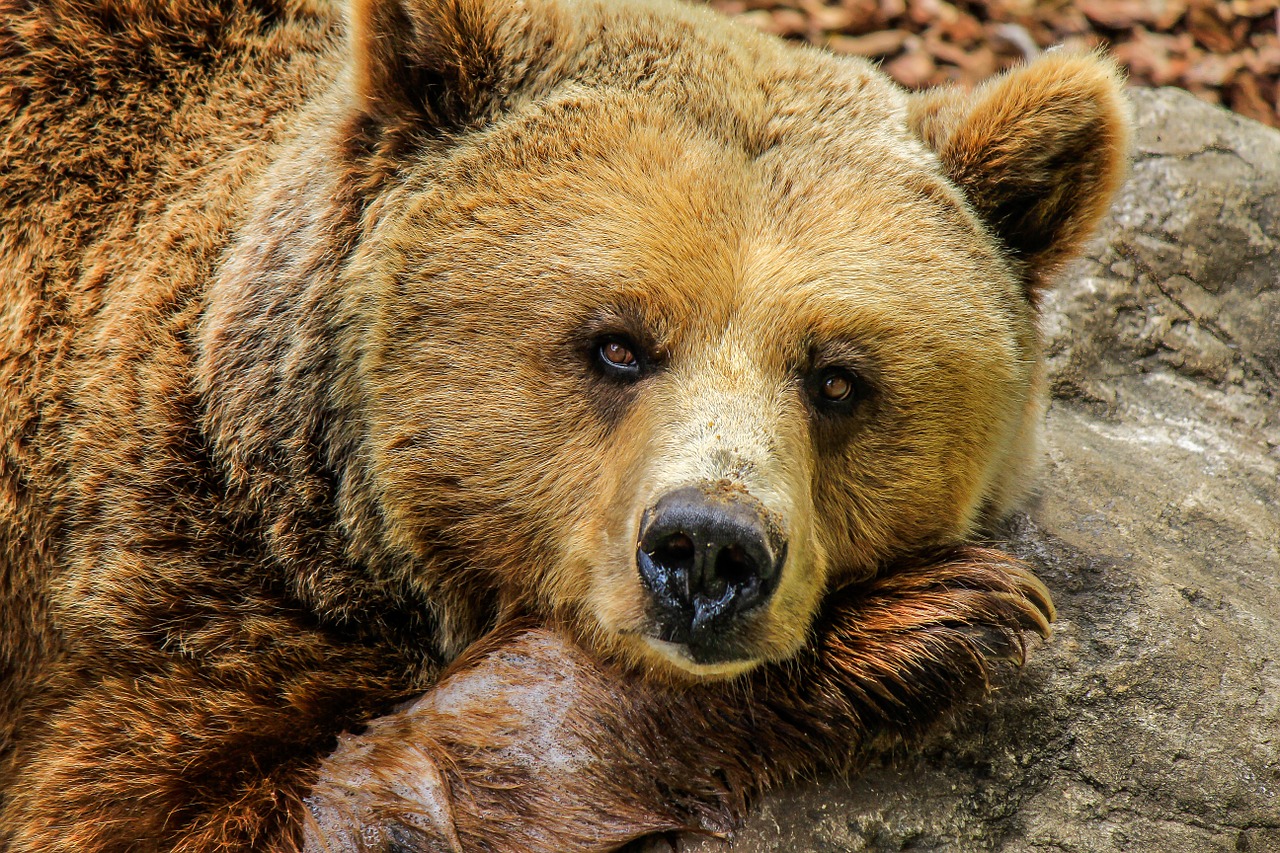 Written by Erik Weijers 18 days ago

It has been rumored for a while, and now the problems of lending platform Celsius have become manifest. On the morning of June 13, it announced that users can no longer withdraw their crypto. After UST's crash in May, it's another shock to the crypto market.

At Celsius, users can deposit their Bitcoin, Ether or other crypto and receive interest. Celsius reportedly had more than 150,000 Bitcoin in its treasury. It paid interest on it on a weekly basis, as well as on ETH and multiple stablecoins and altcoins.

There is plenty of speculation about what is going on behind the scenes but it is clear that Celsius is not liquid enough to accommodate all withdrawals. The company writes that it is taking the measure "in order to stabilize liquidity and operations while we take steps to preserve and protect assets". It also writes that it wants to restore the function of withdrawals as soon as possible. It should become apparent in the coming time whether users will still be able to get their funds back. There is a possibility that Celsius will in due course be able to meet its obligations. It could also be bailed out.

The fact that Celsius is pausing its withdrawal function does not mean that malpractice is necessarily going on. But it does highlight a difference between a crypto lending platform and a bank. A bank's assets are backed by the government, up to a certain sum. For that reason, there is no great risk of a bank run - people know that the government is a guarantor even if a bank were to have financial problems. There is no such guarantee at Celsius. The moment the market panics - and the (crypto) market has not been a beacon of calm lately - weak spots are exposed. Celsius has proven to be one such weak spot. By the way, Celsius is not the only lending platform that offers these lending services: parties like Blockfi and Nexo do something similar.

Celsius' image problem began after the crash of UST. Reportedly, Celsius managed to extract a large amount of Ether from Terra's Anchor protocol just in time. But it made many customers aware of the risks the platform took: Celsius is active in DeFi and at risk in doing so. Many users opted out and Celsius saw its coffers dwindle. This image issue has now become a real problem. Namely, Celsius can not immediately withdraw al crypto it has lent out. For example, Celsius has staked Ether. In order for them to be able to withdraw, including the staking yields, they will have to wait for the Merge. Except Celsius' customers didn't feel like waiting so long ....