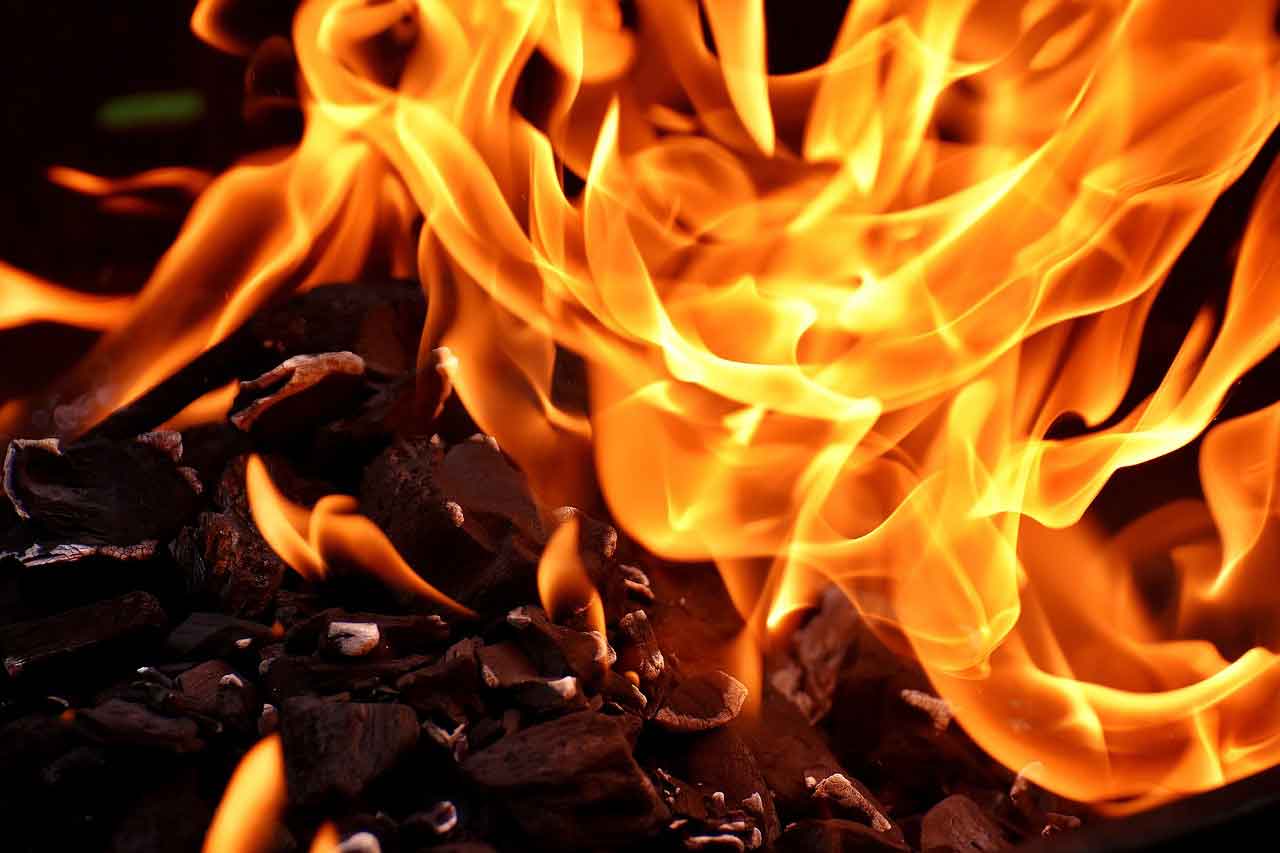 Ethereum has successfully shifted to proof of stake over 30 days ago. Many were sceptic about the impact on the network’s security and the long-term perspective. Some even feared that smart contracts could crash and Ethereum could become entirely unreliable. Most of these talking points turned out to be false or the real problem was not as severe as anticipated. With that being said, one specific positive effect was the reason for a pre-Merge rally and after some time has passed its effects are becoming better visible.

Is Ethereum’s supply shrinking and will we witness a new era of scarcity of Ether?

Ether is burned with every transaction

Before the Merge was commenced in September Ethereum implemented EIP-1559. This Ethereum improvement proposal is effectively burning ETH with every transaction. This process is also known as the base fee that is burned rather than passed down to the miners and now the stakers. With the shift to proof of stake this effect was even amplified.

The amount of freshly minted Ether that is produced with each block is reduced drastically with proof of stake. Only one tenth of Ether is minted compared to the old proof of work consensus.

In theory, this could have a dramatic long-term effect that is supposed to be positive for investors. The more people are using Ethereum, the more transactions are created on a daily basis. With each transaction Ether, the native currency of Ethereum, is getting burned. Since the block reward is reduced, this could lead to a situation where Ethereum is becoming a scarce resource. Hence, the burn rate is higher than the production of new ETH.

It is working as intended

Recent data shows that the supply is becoming negative for the last 30 days. It remains to be positive since the Merge started, but if this trend continues, we might end with less ETH in circulation than we started mid-September.

Many analysts are cheering over the fact that a scarce resource with a strong use-case like Ethereum might see a positive long-term effect on its price. The downside is that without increased usage this effect is not guaranteed. Another problem is that Ethereum is going to be more and more expensive to be used if these bullish projections become true. Of course, users can opt for Optimism or Arbitrum to circumvent hefty fees.

With all that in mind, it remains to be seen if the current downtrend continuous. Only Bitcoin remains ultimately scarce because unlike Ethereum, BTC has a supply cap of 21 million. In any case, investors should watch out for any changes regarding the burn rate because this metric could have a potential impact over the common view on Ethereum.