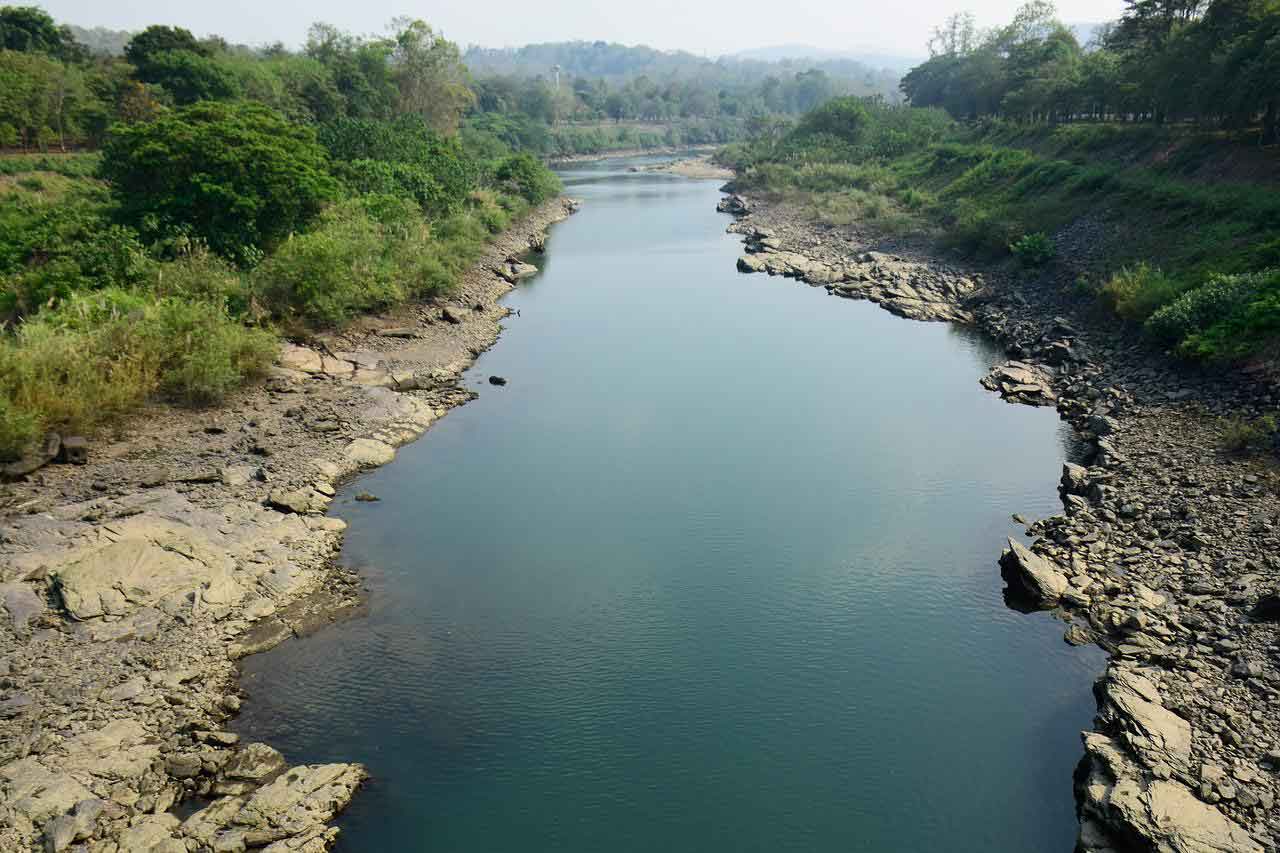 Poolin is one of the biggest Bitcoin mining pools worldwide. Ever since Bitcoin came tumbling down in late 2021, miners and businesses associated with mining are coming increasingly under pressure. It becomes harder for them to harness liquidity and keep the business running while BTC is tanking. During the last three months or so miner capitulation was discussed repeatedly by market analysts. While they mostly cared about price development it seems that the bearish situation had caused more problems than they thought.

Why is Poolin Wallet halting withdrawals and how could this situation possibly be resolved?

According to a blog post that was released yesterday by the official Poolin account on Medium, the company is facing liquidity issues. In other words, they simply ran out of cash and BTC. It is estimated that the company holds a little bit more than 17,000 BTC in its wallets, but it is unclear how much is owed to its customers.

Poolin is backed by venture capital and was founded in 2017. According to BTC.com the mining pool is the fourth largest in terms of the provided hash rate in the Bitcoin network. According to the public statement, the company is actively looking for alternatives to resolve the situation. It seems that a zero fees policy is some kind of hot fix to keep miners happy while they don’t have full access to their funds.

The current BTC and ETH balances on the pool will be suspended for withdrawals and all coins that are being mined starting today will be paid out normally. In order to determine which funds are affected, Poolin will hold a snapshot today. Other coins than Bitcoin and Ethereum are not affected. A payout schedule for the remaining customer funds that will remain locked in the pool balance is yet to be determined. Miners who receive their payouts directly remain completely unaffected.

With the current pool balance being effectively frozen, Poolin Wallet is also halting its withdrawals. The wallet service is separate from the mining pool and provides a cryptocurrency custody solution for several different assets.

This creates a lot of uncertainty around the mining pool and other services that are offered. Earlier this year Celsius Network ran into a liquidity crisis and had to file for bankruptcy in the US. The situation was very similar to what we are witnessing with Poolin. Withdrawals where suspended and customers were reinsured that all funds are safe.

It remains to be seen if the situation can be resolved without impacting customers too much. Miners that currently directing their hash power at a zero fee with Poolin are profiting, but should the situation get tense they could easily switch to another service. Another factor are mining facilities run by Poolin. Poolin had to slow down on building a bigger mining facility in Texas in partnership with Bitmain last month. The company also runs data centers supporting its operations. Should these facilities completely stop working this could have critical impact on all other operations.