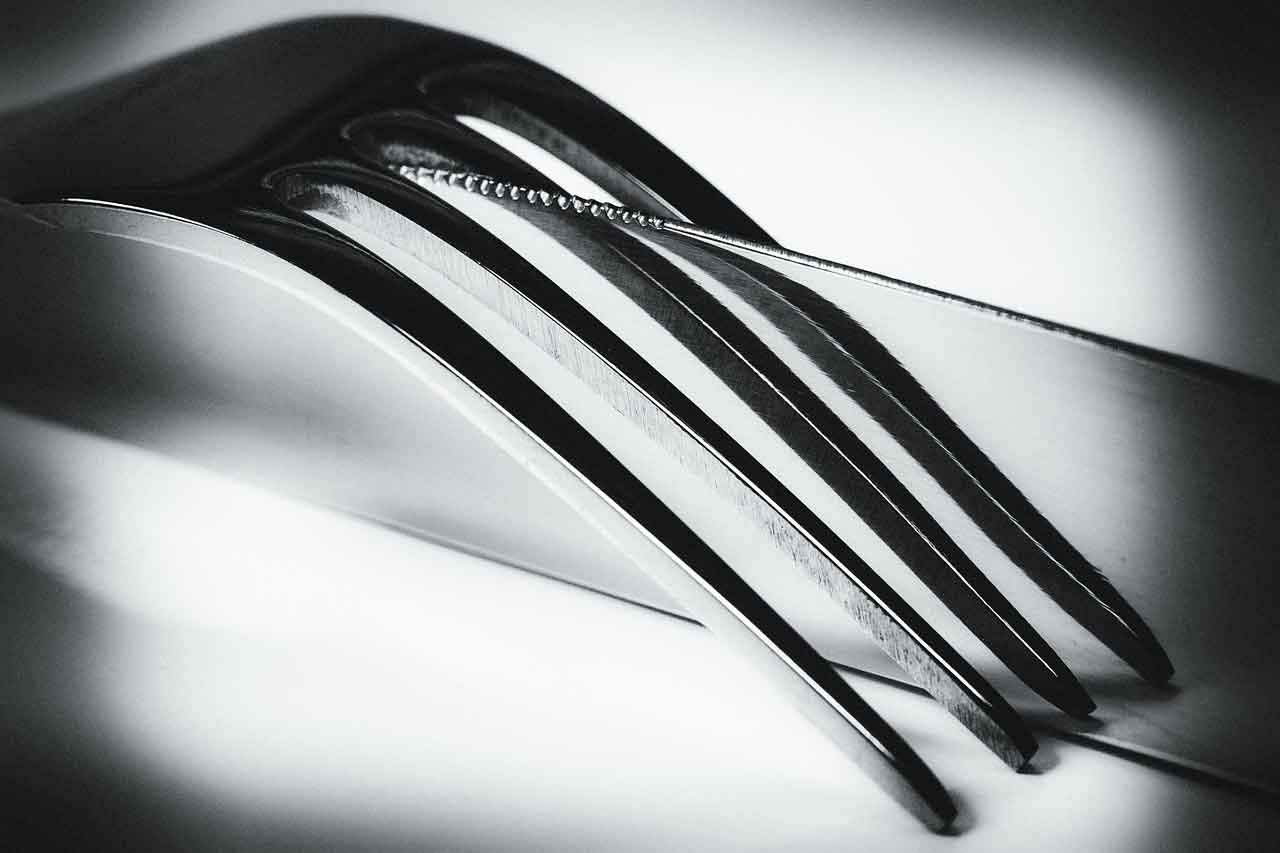 Polygon has become incredibly important since it allows cheap and fast transactions by leveraging the technology of Ethereum. NFT marketplaces as well as decentralized applications are profiting from its technology. On Tuesday, Polygon underwent an important upgrade that is beneficial to all users by performing a hard fork.

What is Delhi all about and how do Polygon users profit from the hard fork?

Transaction costs on Polygon vary since they adjust to the demand within the network. While paying transaction fees seem to be fair with respect to the question of who should be served, it is still problematic to face surges in demand that result in price spikes.

With the Delhi hard fork, these spikes cannot be completely eliminated but it is possible to mitigate them. According to the estimation of the development team, the base fee will be reduced from 12.5% down to 6.25%. In effect, the curve is flattened and with the reduction of spikes, the average price becomes cheaper.

Furthermore, the hard fork is also meant to improve and prevent any chain reorgs. Validators will produce blocks in a shorter amount of time. Reducing the so-called sprint length from 64 to 16 blocks. Users and validators were not required to take action and the hard fork commenced “silently” in the background.

With the recent price recovery, MATIC also reached a new yearly high. There is not conclusive evidence that the hard fork or its success was a driving factor in this regard. Instead, it is the bullish overall momentum that has lifted the whole market with only very few exceptions.

However, by stabilizing gas costs and offering cheaper fees, Polygon secures its position in the broader DeFi market. Developers as well as users are kept incentivized to use the platform. According to Defilama, Polygon ranks as the fourth biggest platform with a TVL north of $1 billion. However, with 355 active protocols on its platform, it is ranked no. 3 only exceeded by the Binance Chain and Ethereum.

This gives reason to believe that Polygon has a future alongside Ethereum. It remains to be seen how the platform will deal in terms of user adoption with the rise of Arbitrum and Optimism. Both are having a bigger TVL combined, while there are still fewer protocols available on these two platforms.