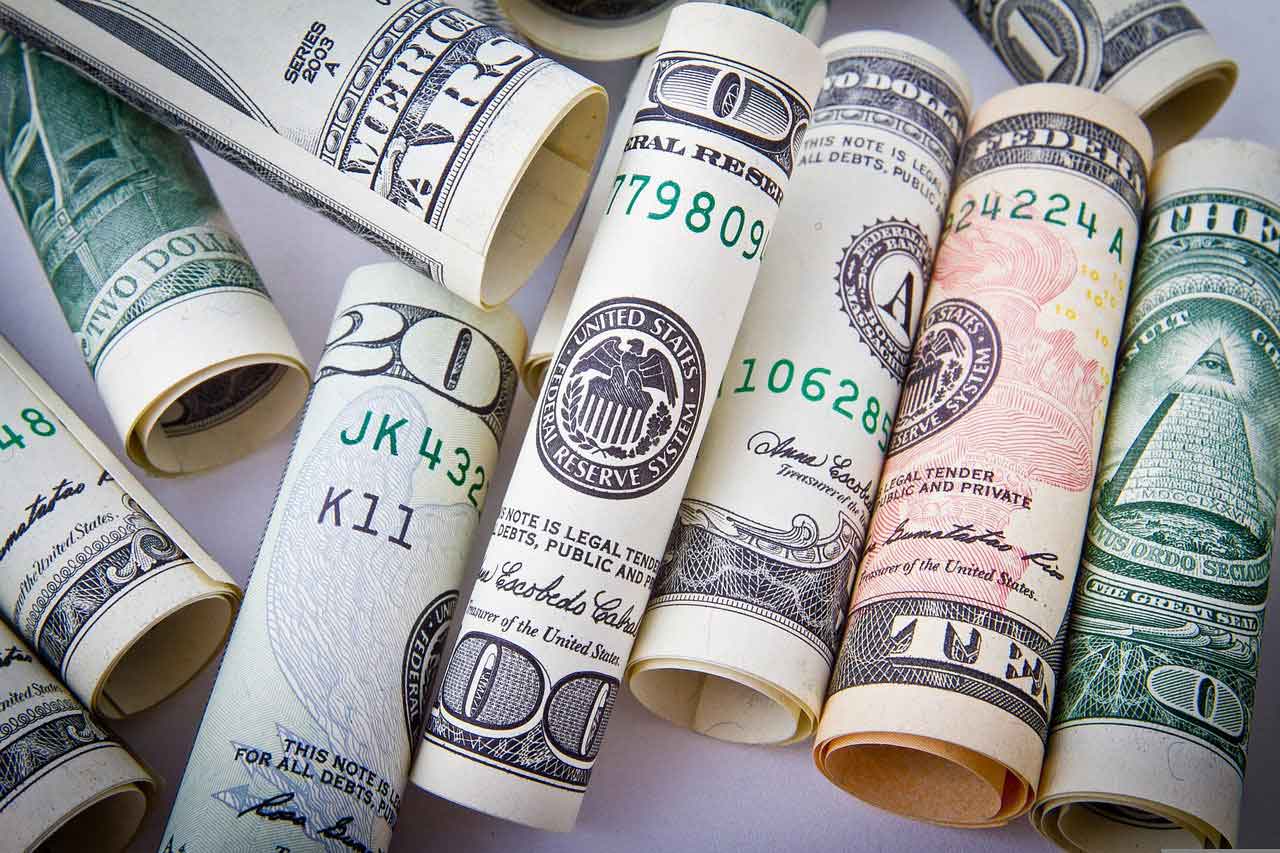 Polkadot: Leading stablecoin USDT is starting on its blockchain

Polkadot is all about Web3 and the interoperability of blockchains. A unique consensus layer called the relay chain that connects several other blockchains called parachains. Each parachain can serve a specific task and provide tailored blockchain solutions to developers as well as users and investors. Polkadot also aims to connect other blockchains that are not part of its native ecosystem. Its vision is to become the central piece in a multi-blockchain world, where dApps are working across several chains.

When did USDT become available on Polkadot and why is this mission-critical to what Polkadot is trying to achieve?

USDT is still the market leader

Stablecoins have become a pillar of all blockchain ecosystems because it is imperative for on-chain trading to have a tokenized version of the world’s reserve currency available. With that being said, Tether is the market leader and despite its pole position, there is a lot of competition going on in that segment of the crypto market.

Both Circle and Tether are extending their product lines, making stablecoins available that are based on the Euro and even more exotic currencies like the Mexican Peso. This opens up new possibilities like Forex markets on the blockchain as well as stablecoin payments that involves other currencies than the US-Dollar.

With Polkadot as the newest addition, Tethers USDT is now available on 10 different blockchains that underline its importance to the crypto market. But there are also other implications for Polkadot and reaching its goals.

Polkadot is starting an ecosystem of its own

While Polkadot has a big vision in mind, there are a lot of different projects that are building their products natively on Polkadot parachains. There is a limited number of slots to run a parachain on Polkadot. Last year these slots were auctioned and there are several protocols that are seeking to drive the adoption of the Polkadot blockchain.

Some of them like the AMM Sushiswap are already available on Ethereum and are seeking to provide the same great experience as they do on other chains. One key element of driving adoption and making it more attractive to opt for dApps on Polkadot is the availability of stablecoins.

While this availability is not necessary for the attempt of being the center of blockchain interoperability, it is most important for everything that involves DeFi. Web3 and the Metaverse are supposed to be the future of blockchain technology, but so far decentralized finance is the major use case across the board. With Tether entering Polkadot this part of its native ecosystem is reinforced and receives the necessary attention.