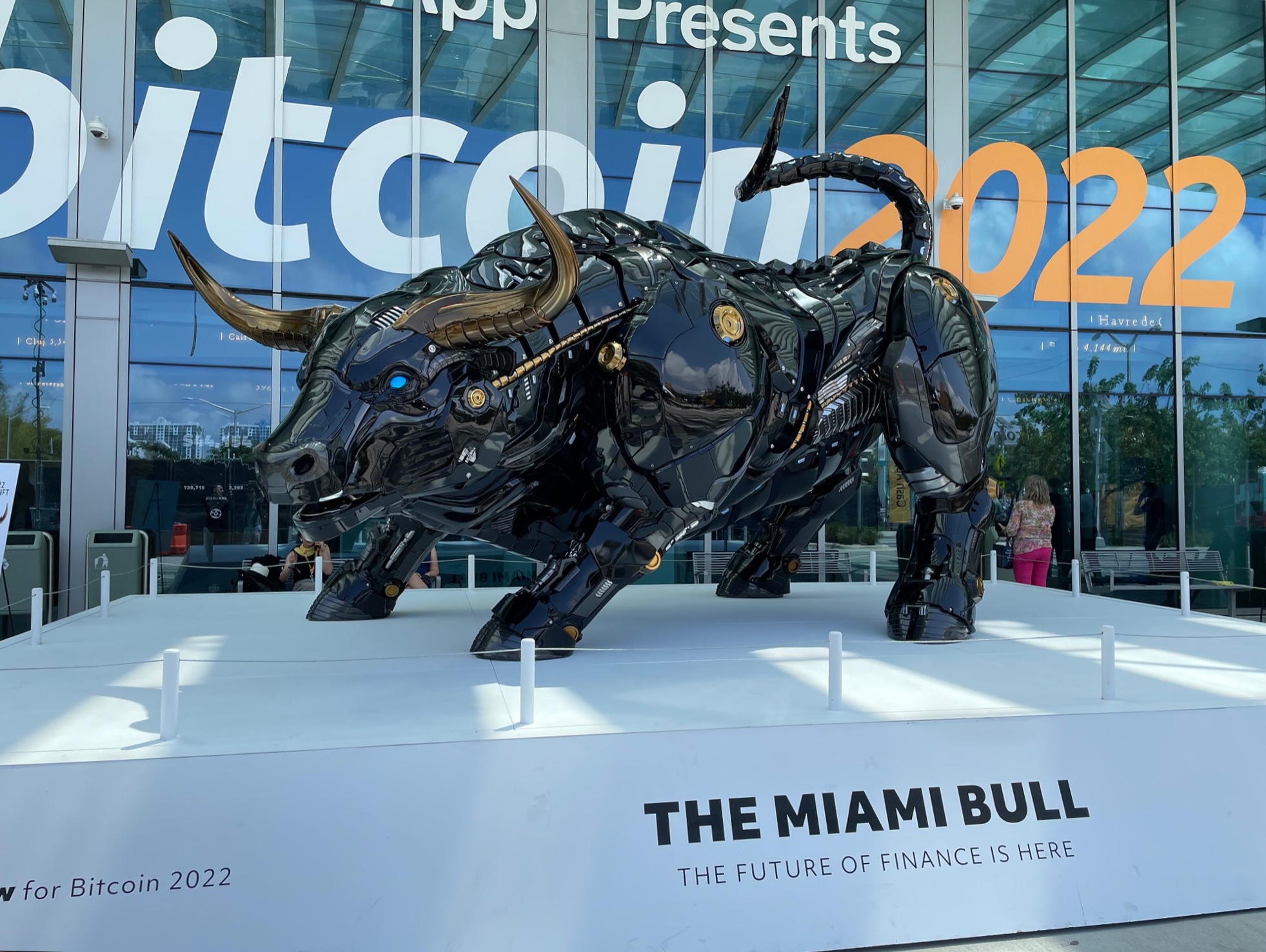 Soon: paying with Bitcoin at major US retail chains

At the annual Bitcoin conference in Miami yesterday, Jack Mallers, the CEO of Strike, had big news. At major US retail chains, you will soon be able to pay with Bitcoin. Think McDonald's, Walmart and Starbucks.

The payments will be possible at over 400,000 storefronts from dozens of different major chains. This is possible because Strike, the Bitcoin payment app, has entered into partnerships with payment providers like NCR. But also with Shopify, which means that online stores that use Shopify can also accept payments in Bitcoin.

Stores can also accept dollars with the new payment functionality. The conversion from Bitcoin to dollars, is configurable in the payment software.

The news is yet another example of the rapid developments around Bitcoin and Lightning. Lightning is an open network that anyone can build on. Volumes on the network are likely to increase rapidly following this news, which will accelerate adoption. Another example of Lightning adoption is trading app Robinhood, which recently announced that Bitcoin transactions will be possible on Lightning. On Kraken, it is possible since last week. Greater liquidity on Lightning also makes all kinds of new projects possible. Another recent example was the project to introduce stablecoins on Bitcoin.

What are the implications?

Cautious criticism
Some criticism of the news comes from prominent Lightning developer Rene Pickhardt. He feels that the network is not yet sufficiently reliable. According to Pickhardt, a network with some teething problems is not yet ready to be rolled out on such a large scale.

Bitcoin 2022 in Miami Beach is the largest Bitcoin conference in the world. This year it featured speakers such as Michael Saylor, Peter Thiel and Cathie Wood. Mexican billionaire Ricardo Salinas revealed that he hodls60% of his liquid investments in Bitcoin.