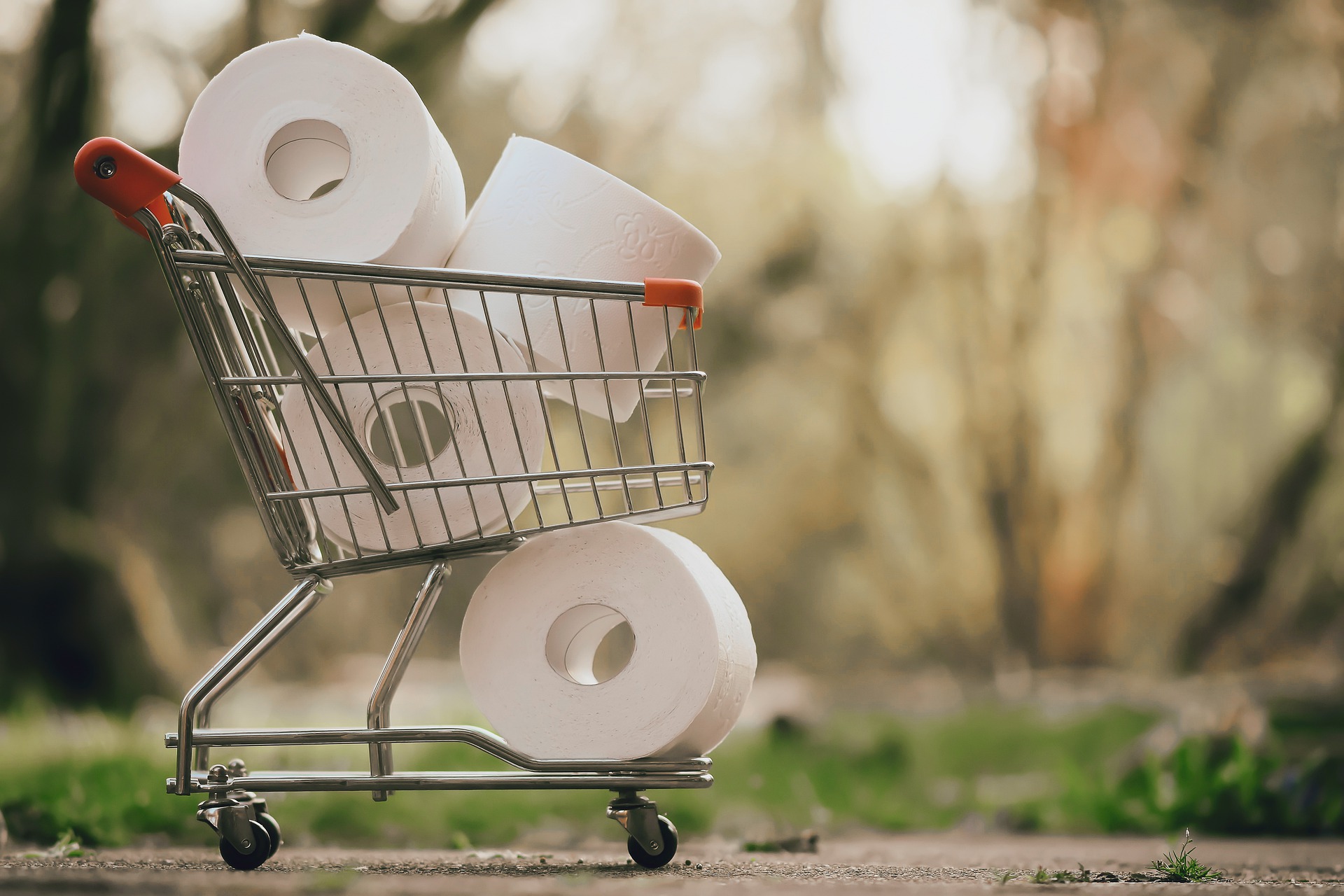 Since the U.S. Central Bank raised interest rates and gave a stern speech last week, financial markets have gone completely off the rails. Not only equity markets but especially bond and currency markets. Remarkably, crypto markets have remained relaxed.

What is going on? It revolves around these words from Jerome Powell, chairman of the Fed: 'My colleagues and I are strongly committed to bringing inflation back down to our 2 percent goal.' Moments later, in the same speech, 'believe me, it will be enough,' referring to interest rate hikes and any other measures to get to 2 percent inflation.

This inflexible attitude has drawn wide criticism from the Fed. After all, they might soon boast about reaching their goal lower inflation, but at what cost if the global economy is in a deep depression? Hedge fund manager Dan Tapiero:

"We are approaching a full fledged meltdown in financial assets and in the economy. Deeply unfortunate but seems to me Fed has put us on collision path with collapse..'

Currencies down the drain

Other than the S&P 500 index knocking the low last June, the most notable was the fall in the price of every currency not named dollar. The British Pound fell to $1.03. The euro fell to 95 dollar cents. We are talking about declines of several percent in one day. Maybe normal for crypto currencies but not ok for normal currencies.

What is happening now is the dollar milkshake theory in practice. Because the U.S. has turned off the money press AND is aggressively raising interest rates, it is sucking on the straw, so to speak, in search of global dollars. It creates a shortage of dollars on the world market and the price rises sharply. But other countries still have dollar debt. To get dollars, they have to print and thus devalue their own currency. The products they buy, such as oil, are still priced in expensive dollars. Economic problems arise everywhere.

Stock prices are back near last spring's lows. What worries analysts more is the bond markets. If those "break," it's not good news ... the amount of capital there is larger than the stock markets.

Why is the Fed so stubborn?

Although all economists are begging the stubborn high priests of our money for a pivot (the 'Fed pivot'), they seem to be digging into their positions. Why? Let's do a little psychology. After all, market decisions are based on emotions, even if you are a high priest of money. It seems that the Fed realizes that it sprinkled money too generously during the pandemic. That partly - but by no means entirely - explains the current inflation. Now the Fed is very eager to make up for the mistake - but in doing so is shooting to the other extreme.

Another explanation is that the gentlemen of the Fed look up to Paul Volcker, the legendary Fed chairman of the 1970s. At the time, he managed to get inflation under control through a series of interest rate hikes. Difference between then and now? The mountain of debt. In the 1970s, the national debt was only 35% of US Gross Domestic Product. Now it is 130%. You read it correctly. And you don't have to be an experienced economist to understand that high interest rates is not sustainable with a high debt burden.

There simply has to come a pivot in monetary policy. The question is when. But if such a pivot comes, we expect crypto to benefit the most. It is a market from which just about all traders and opportunists have left. In other words, there are few sellers left. So when the dollar-money milkshake gets a refill, the relatively small crypto pool fills up very quickly.

Interestingly, the correlation between Bitcoin and equity markets, which was high for months, was broken today. Bitcoin rose while stock markets fell. Also, Bitcoin did not suffer from the rising dollar in recent days. It is too early to tell if this is temporary or if a months-long trend has been broken. It's a sliver of hope, at least.