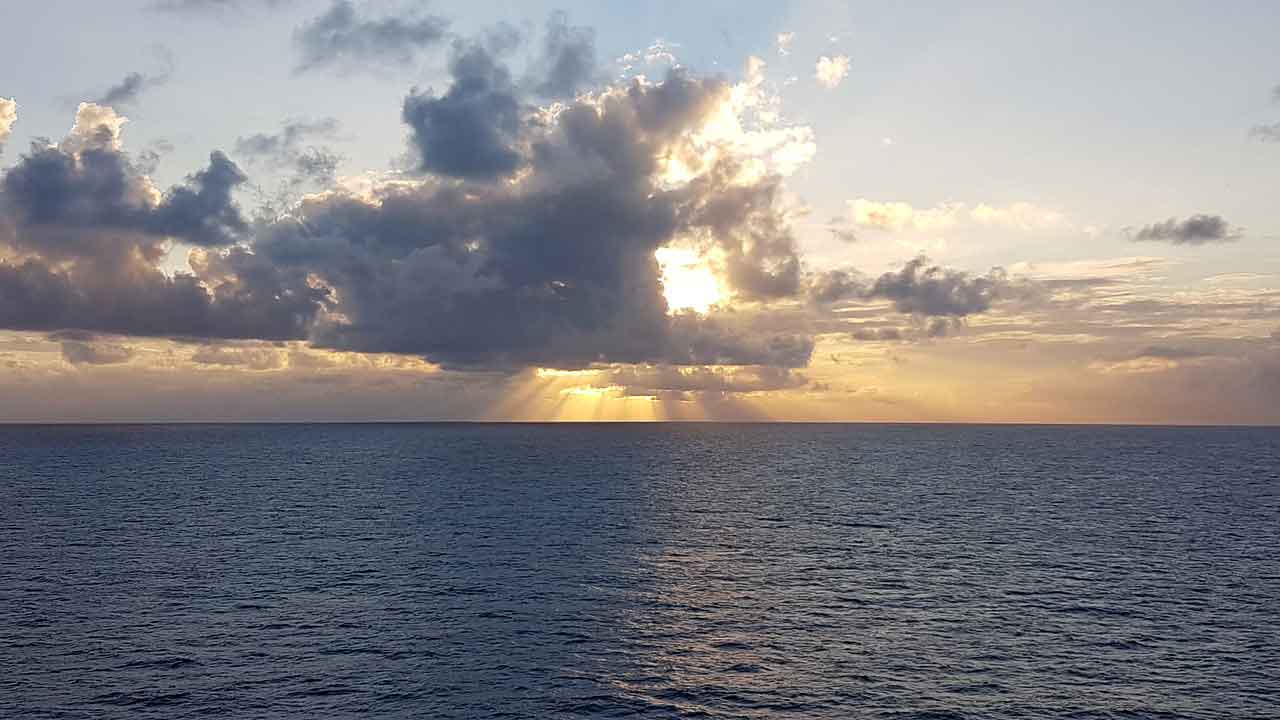 OpenSea, the largest marketplace for NFTs, announced that it plans to introduce an open source standard for building NFT marketplaces. In doing so, it will not only rebuild itself from the ground up, but also welcome competition.

OpenSea, which uses the Ethereum blockchain, is taking a progressive approach with their decision. Instead of trying to become a monopolist, the company seems to be betting that a rapidly growing NFT market will benefit them as well. A rising tide lifts all boats, is the thinking.

The new protocol will be called Seaport. Compare it to what Uniswap was to decentralized exchanges, namely open source software that could be copied and adapted by competitors. The use of Uniswap exploded in the summer of 2020 (defi summer). In the following months, the number of competitors exploded (Sushiswap, Pancakeswap, and so on). This was good for defi.

The move of OpenSea also seems to be an acknowledgement of the sentiment that it's bad that it is at the moment in part still a centralized company. After all, that's not in the spirit of crypto. Do you want to leave the way you buy and sell your NFTs to a company or rather entrust it to a decentralized protocol? Compare it to the open standard SMTP for email. Your inbox is not tied to a company: every email provider uses this protocol.

In order to make the new protocol reliable as quickly as possible, OpenSea will make rewards available for developers who track down bugs.

A number of innovations

One of the innovations of the Seaport protocol is that NFTs can be traded for more than just crypto. For example, you can also compose your bid on an NFT as a combination of an NFT and crypto that you own.

Another new option is that you can bid on NFTs from a collection that have certain characteristics. For example: 'I want to bid on any Moonbird with headgear'.

Seaport also makes so-called Dutch auctions possible, where you can set the preconditions for the auction of your NFT.

We are curious to see whether Seaport will bring a wave of competition and thus innovation to the NFT market. That's usually what opening a market sets in motion. To be continued... 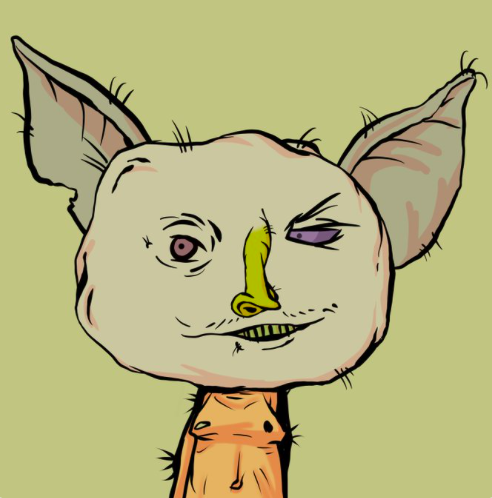 NFT news about OpenSea and Goblintown

OpenSea, the largest NFT marketplace, has migrated to their Seaport protocol a week ago. It was a long-awaited and fundamental upgrade, which has practical advantages for users. Meanwhile, NFTs too are in a bear market, but there is still room for new entrants that become winners.