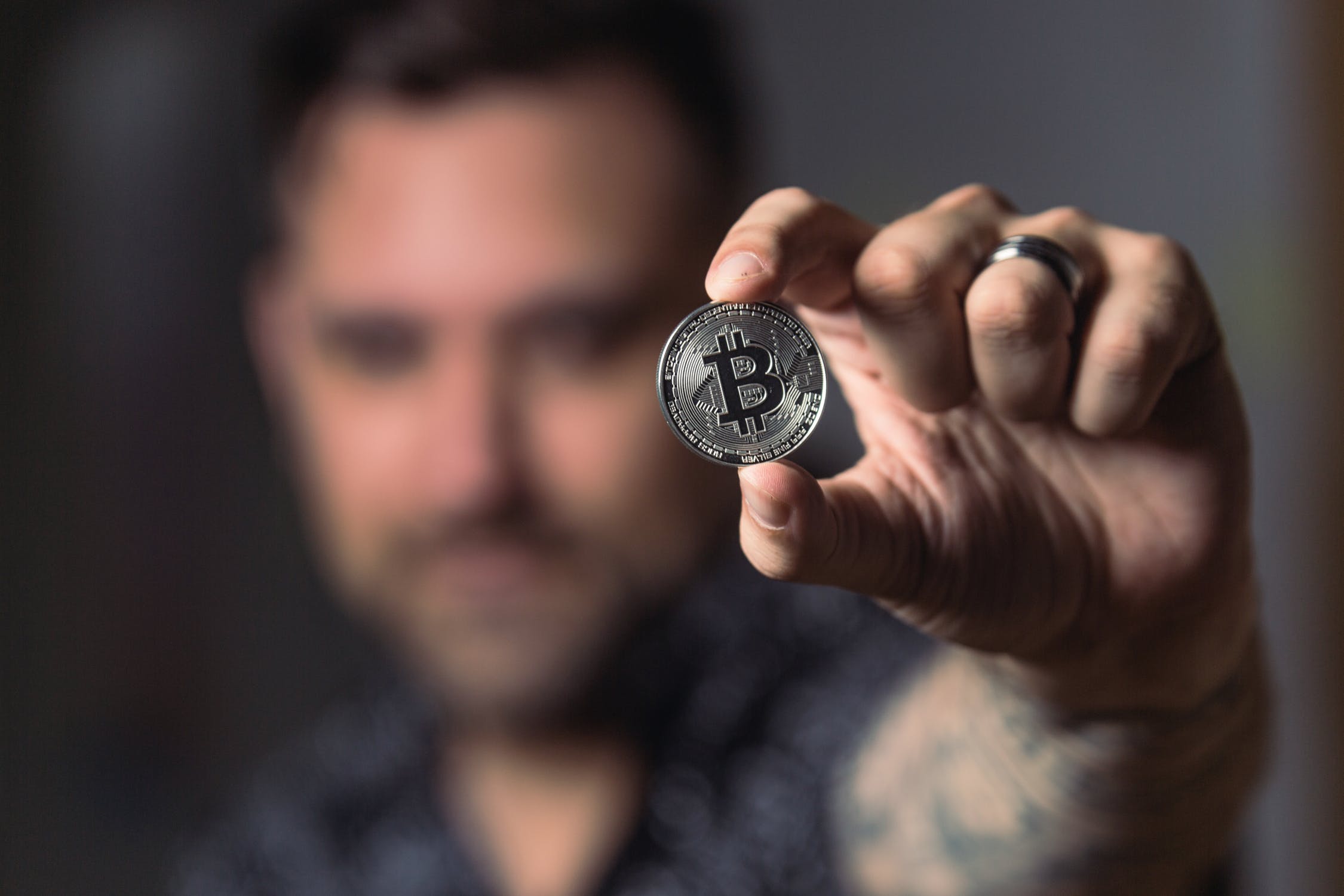 The market is tanking again and many investors are wondering why. Recently, a story unfolded on social media as well on several crypto blogs. The claim: Mt. Gox creditors will receive a whopping 137.000 BTC and dump them all at once this week.

Why is the market tanking and why are the Mt. Gox creditors not to blame nor ever will they be?

It appears that a payment process is scheduled to start this week. Mt. Gox was once the biggest Bitcoin exchange in the world but after losing a large number of customer funds the exchange had to file for bankruptcy in early 2014.

Creditors had to go through a long process to get their funds back and opted for civil rehabilitation to get the chance to see their BTC or cash one fine day. Apparently, about 200.000 BTC were recovered during that phase, and last year in October a rehabilitation plan was set in motion by the trustee and the creditors agreed.

This plan is the very basis for the payouts that are going to start this week. A large chunk of those 200.000 BTC already have been sold to satisfy the costs of the ongoing civil rehabilitation. The estimates of how much BTC is still on the line range somewhere between 137.000 BTC and 140.000 BTC, while earlier papers show that the trustee had 141.686 BTC left after covering the costs.

Creditors can choose to receive either Bitcoin (BTC), or Bitcoin Cash (BCH), or ask the trustee to sell the coins and receive cash. The first payments will go to creditors with a low outstanding balance. These are made in full. After their claim is satisfied creditors with larger claims are next. They can choose between an early lump sum repayment or wait until the end of the rehabilitation and receive a little bit more.

Why are we tanking?

The rumors about Mt. Gox creditors dumping the BTC price unfolded at a time when the market had already taken a nosedive for another reason. Last Friday top central bank officials were holding a conference in Jackson Hole, Wyoming.

During that meeting, Jerome Powell gave a speech and “powed” the stock and the crypto market again. Powell reiterated that the Fed would keep on increasing the interest rate and stick to quantitative tightening to fight inflation. This has lowered the expectations of many market participants since they had hoped that the Fed might turn around and go easy on the markets.

Traders should look out for the US CPI release on September 13 and the results of the next FOMC meeting that will start on September 20. Both events could have a significant impact on all markets. In the meanwhile, you should hang on and bear with us. Most of our readers have been able to identify the Mt. Gox story as fake news since LiteBit reported on the facts of the Mt. Gox story already in June. Even if the creditors will receive their precious BTC, the selling pressure will be most likely a non-event for several reasons.