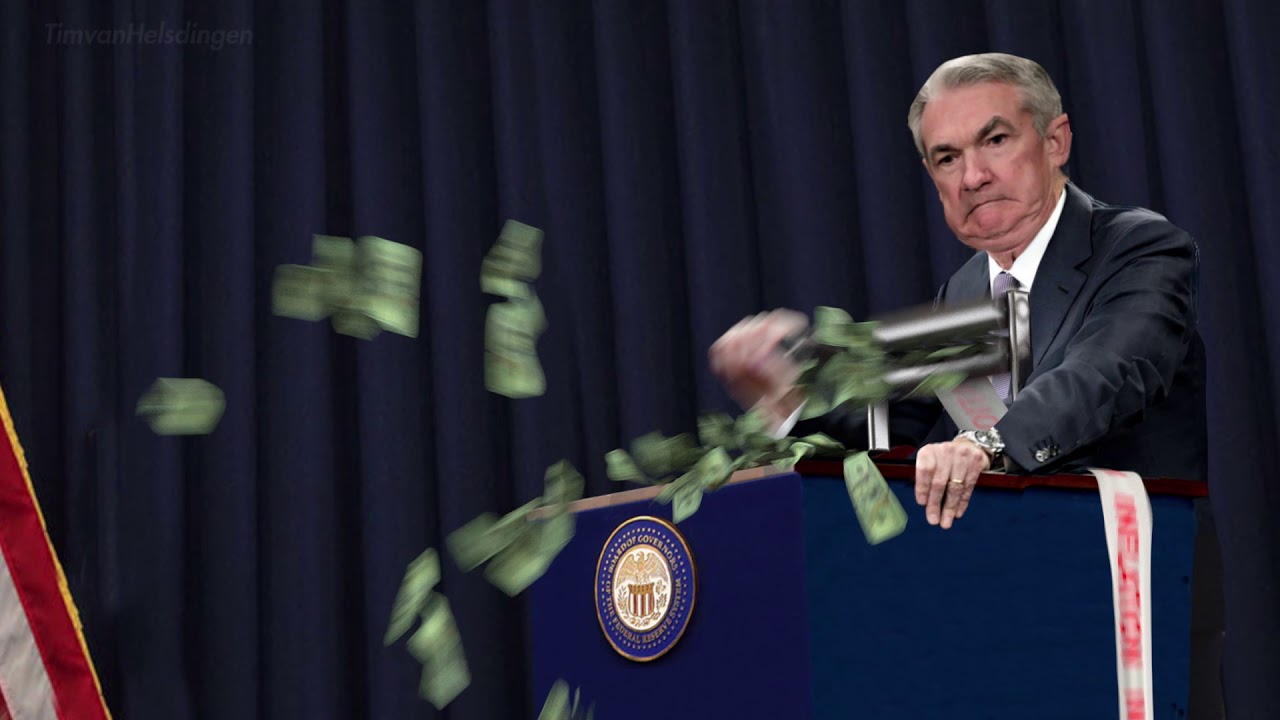 Why the money printer will go brrr again

In a recent piece, macro analyst Raoul Pal explains how trapped the traditional financial system is and that it is inevitable that the money printer will be turned on again... and asset prices - including crypto - will go up again. According to him, it's when, not if.

Raoul Pal is a good explainer of things that are brewing in the financial system. More often than not, he has been right with his investment advice. He told everyone who would listen to buy Bitcoin in the summer and fall of 2020, and, a half a year later, to switch to Ethereum. Not bad advice (unfortunately, he never told you when to sell your crypto).

According to him, we are close to a bottom of crypto prices. The reason: the American Central Bank won't be able to keep raising interest rates much longer. And why is that? Because the amount of debt in the system is too high to support 'high' levels of interest rates, even just 4%. And if interest rates drop and the government start their quantitative easing again - a euphemism for the money printer going brrr - then stocks, real estate and crypto prices go up again. 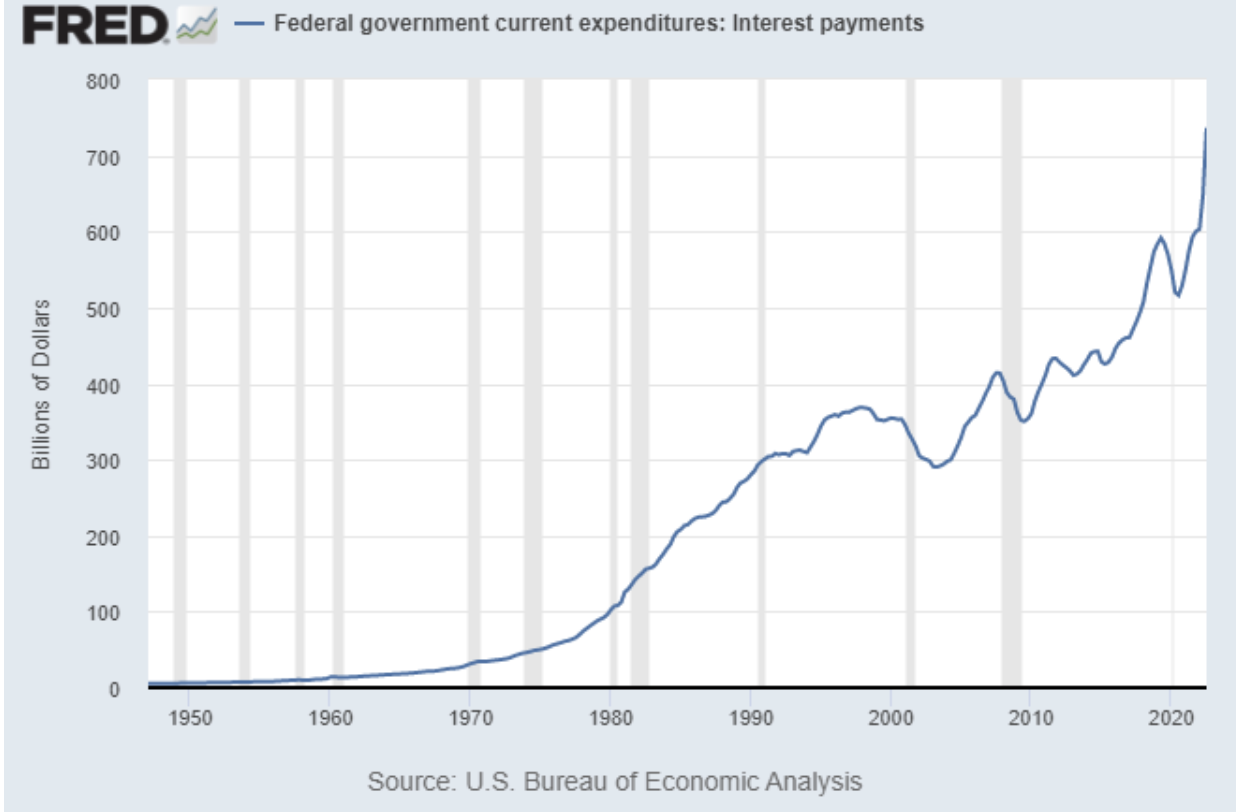 Should the staggering amount of 31 trillion dollars of US debt need to carry the 4% interest that the FED seems to aim for, this would mean more than a trillion in yearly interest payments...

Back to Raoul Pal. His core argument - which as mentioned is hardly an extreme view - goes as follows. In our financial system, money is created as debt, which comes with interest rates. Let's say the interest rate is 3%. Then the economy must grow with at least 3% a year to pay off these debts.

The problem is that the average rate of GDP growth since 2008 is 1.7%, partly because populations in Western countries are aging and leaving the workforce. Meanwhile, debt growth is 6%. One issue is that debt isn't used as productively as it once was. When a corporation can loan money at low rates nowadays, it doesn't use the money to build a new factory, but to buy back its own shares to drive up its stock price. It's artificial, paper growth.

In a system that is so top heavy with more and more debt, the only way to keep it from burning down, is lowering interest rates further and further. Which is what has happened, with leaps and bounds, for the past forty years or so. Then came the violent surge in US interest rates since November 2021, which caused the dollar to shoot up and wreaked havoc in other countries (why? see: the dollar milkshake theory). Pal: "We are currently WAY TOO HIGH for the system to take this for much longer." 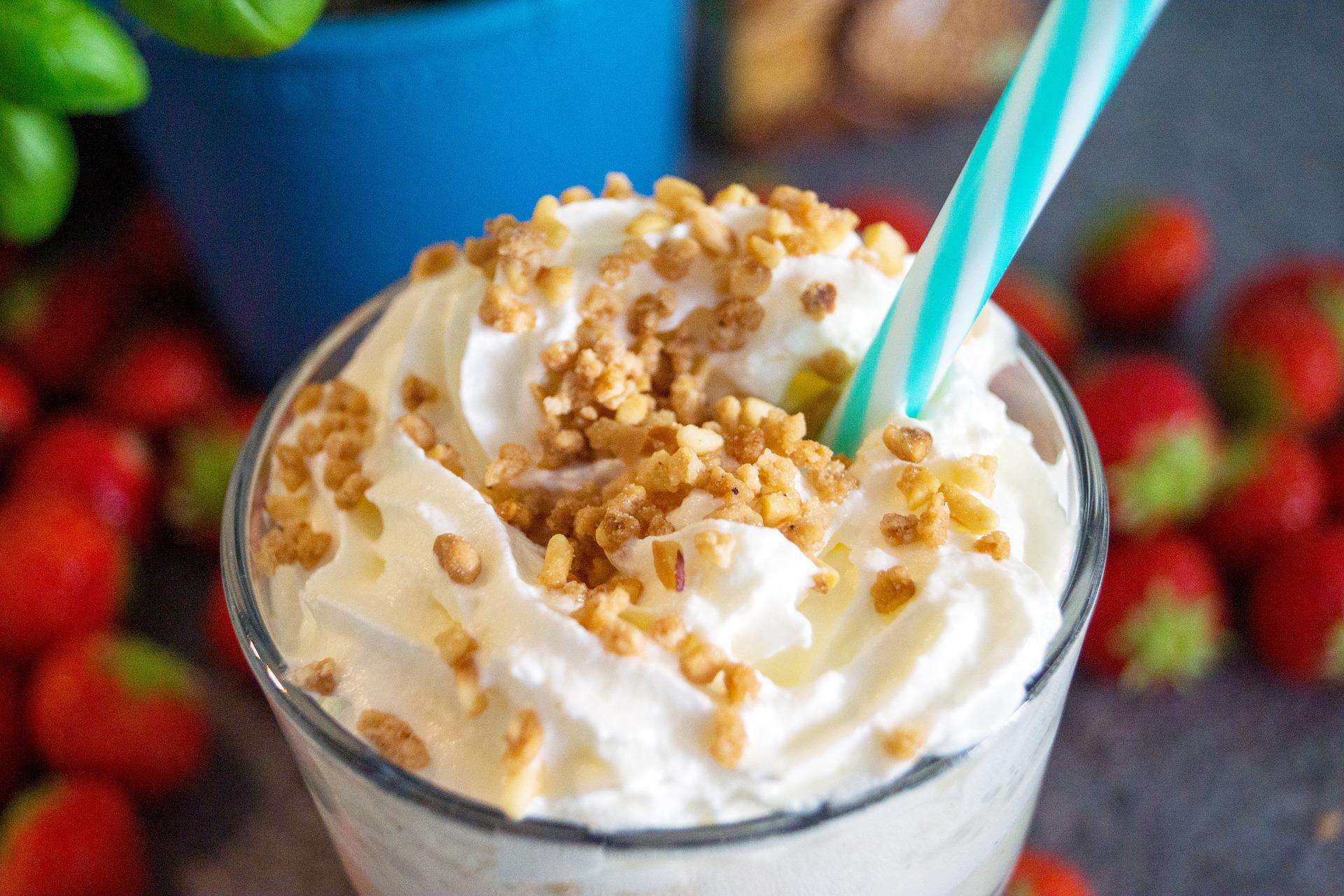 Do you know the taste of the the dollar milkshake?

As a worldwide recession is brewing, with lower GDP and likely lower inflation rates, the governments have two 'solutions' at their disposal:

Fiscal stimulus (lowering taxes, government spending, stimulus checks) can temporarily grow productivity/GDP. But: "The issue with fiscal stimulus in a high debt world is that it INCREASES the debt to GDP." So it's not a way out of the debt spiral.

So, debt is chronically high. At that point the second 'solution' of turning on the money printer comes in. In that way, the government and corporations can still pay off their debt, at least nominally (if you owe a trillion dollars and can print a trillion dollars for nothing, then you have strictly speaking paid off your debt). But since this policy dilutes the purchasing power of everyone with a savings account, it's a pyrrhic victory. People who have the chance will flee to the crypto ecosystem. It serves as an alternative and is the life raft for people having to deal with their currencies in free fall.

The current financial policy of the American Central Bank must come to an end or the financial system will collapse. Pal: "This is the debt trap. Nothing can be allowed to go wrong… or it ALL goes wrong." The government needs GDP and asset prices to rise faster than debt growth. In the end, the only realistic way to achieve that is to debase the currency.

In other words, here comes the money printer again. It's of course not clear when exactly the Fed will pivot from its current tight trajectory. Most analysts, not just Pal, think its somewhere in the coming six months. Around that time, prices of stocks and crypto will probably rise again.