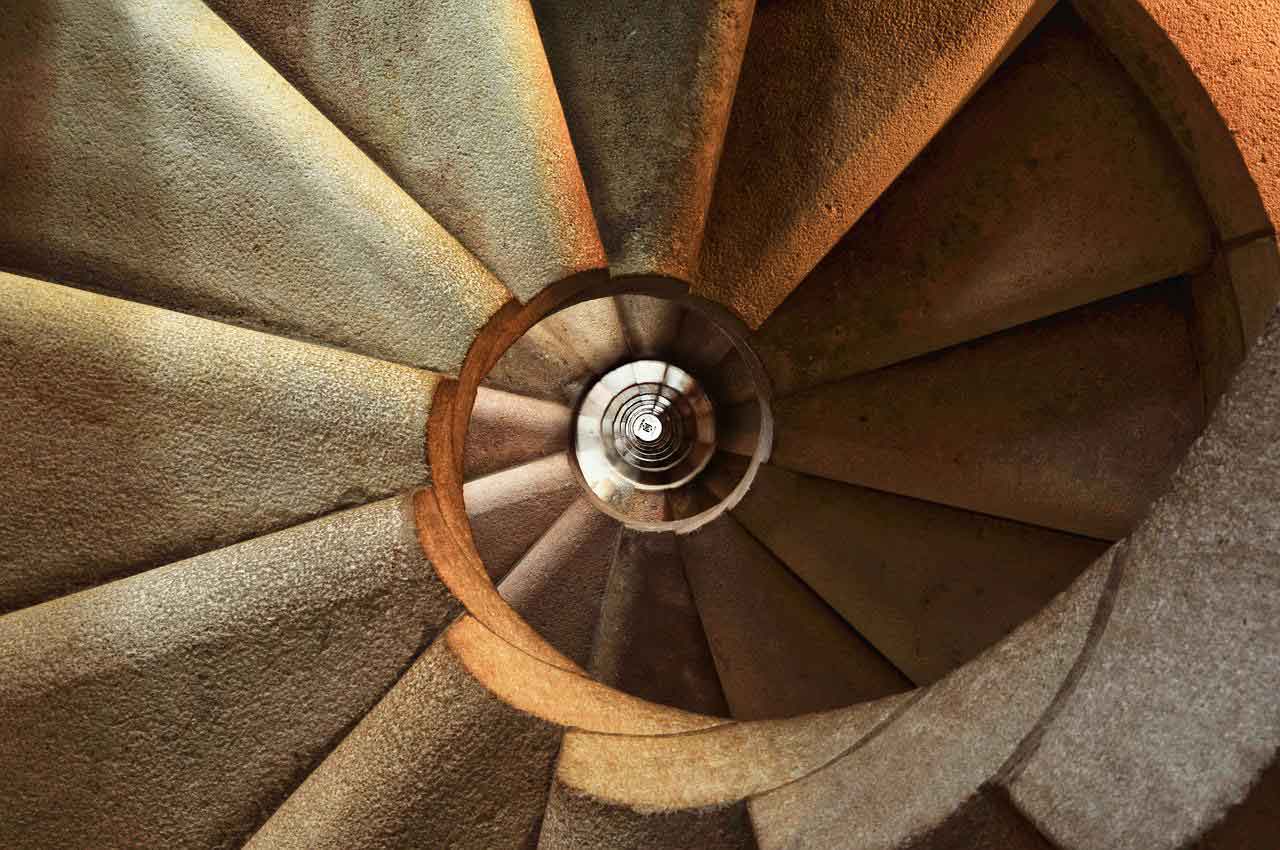 Misconceptions: What will the Merge bring and what will it not?

The Merge might happen in September and many influencers, analysts and the broader crypto media is all about what is happening when the Merge will commence. There are some very common misconceptions about the event and it is perhaps even more important to understand what is not going to happen once the show is over and Ethereum has finally transitioned.

What are the most common and typical misconceptions about the Merge and what is going to happen?

Fees are not getting cheaper

On-chain transactions are still quite expensive with more usage there is a higher demand and therefore gas fees can be very painful. For some unknown reason, many people still believe that the Merge and the transition to proof of stake will make Ethereum transactions cheaper.

This is not the case. The mechanism setting the fees and the transaction throughput of the Ethereum blockchain will stay about the same. What is more important to scale Ethereum and lessen the burden of gas fees are Rollups and sidechains that support faster and cheaper transactions. Of course, these solutions require another layer but there are already a couple of them available, such as Arbitrum or Optimism.

Another misconception that is very common is the idea that running a node requires 32 ETH. There are several types of nodes. A validator requires holding 32 ETH and their job is to produce new blocks. However, not all nodes are taking part in block production.

The rest of the network will be busy running an important task. Nodes that won’t take part in block production will still actively monitor the network and check what the validators are doing. They are not incentivized to do so but they play a vital role in identifying bad actors and making Ethereum post Merge more secure.

Needless to say, the hardware for such a node is consumer grade unlike the hardware needed to run a validator.

There won’t be an immediate supply shock

It is true that the emission rate of freshly minted Ether will drop drastically after the Merge. With EIP-1559 in place, a fraction of all transaction fees is getting burned. Should the demand for transactions increase, then Ethereum will become most likely scarce.

This is true when looking at higher time frames but there won’t be a supply shock following the event. A long-term effect can happen but only if the demand for Ether is increasing over time.

Stakers will withdraw staked ETH and dump it

There is already a lot of capital at work that is actively staking on the beacon chain. Once the Merge is done the now locked up Ether becomes available again. While this is true, there is still a significant delay. The so-called Shanghai update will unlock the staked Ether.

It will take approximately between 6 and 12 months until this will happen. Until then only fee tips are liquid for stakers and the rest is locked up. And even when stakers are able to withdraw, many will remain invested as a validator or delegate their funds in a staking pool. Compounding interest can be a hell of a drug and it is only likely that stakers will keep on staking. There is also a rate limit in place to prevent an exodus of validators.