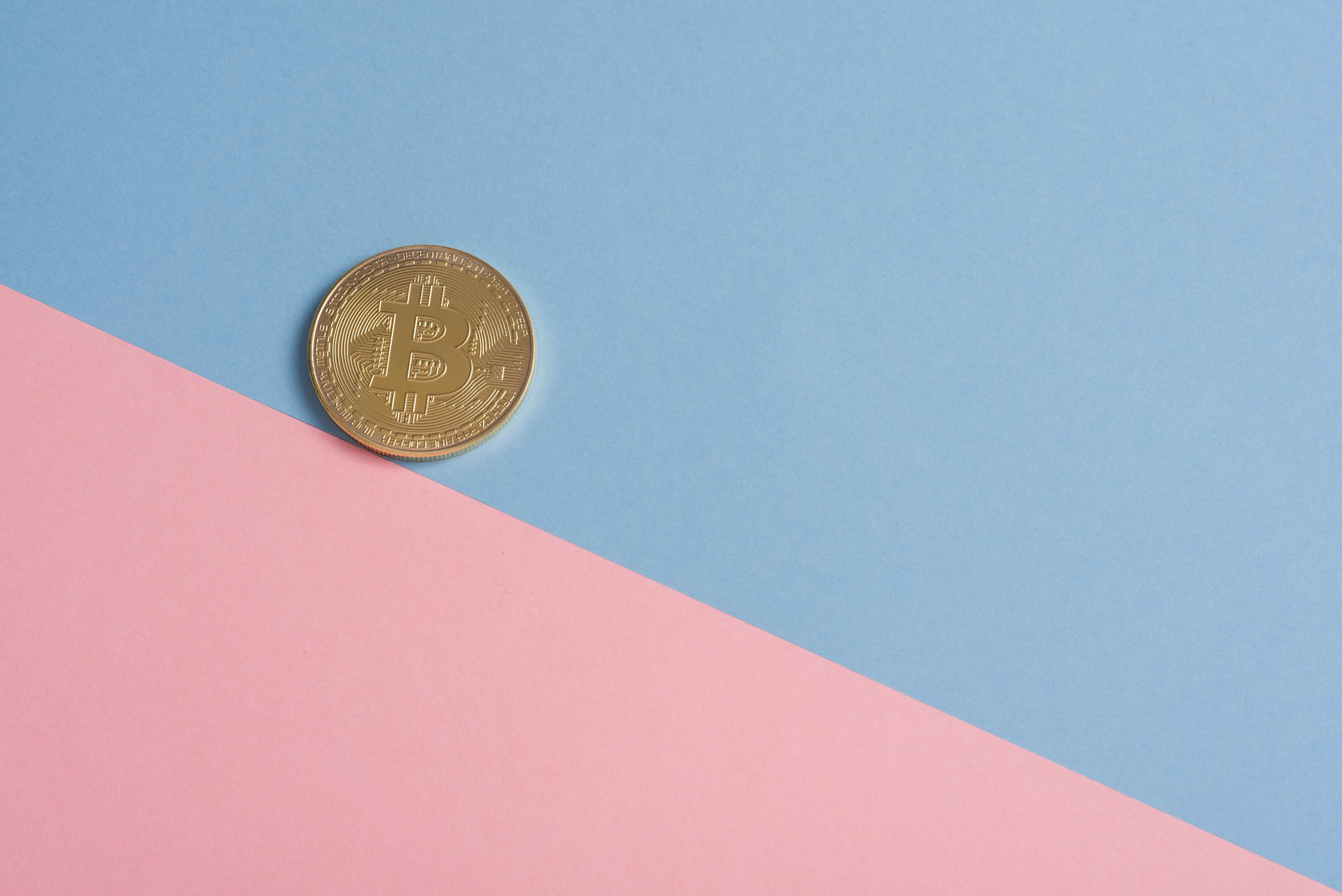 MicroStrategy could ride Bitcoin easily down to $3,562 as its contingency plan reveals

Many have warned that MicroStrategy could become a systemic risk to a market that is already volatile and under high pressure at the moment. The company is sitting on a huge pile of 115,109 BTC which is one of the most significant amounts that the public can assign to a single entity. Now that Bitcoin is dumping and the market kept tanking last night, people started to worry if this is adding pressure to MicroStrategy’s finance.

Will Michael Saylor’s company dump on all of us? Or is there a viable contingency plan in place?

There is a lot of room left

What critics seem to have forgotten is that MicroStrategy doesn’t need its Bitcoin bag to be worth billions of dollars. Of course, they are not voluntarily aiming to hold their position at a loss. What the company requires is collateral for its outstanding loans.

And it just so happens that they own a lot of Bitcoin that can still serve this purpose even at a catastrophic loss. As Michael Saylor has pointed out today via Twitter, MicroStrategy has an outstanding loan of $205 million.

The company needs to provide collateral worth $410 million that needs to be maintained. This would be the case even if Bitcoin drops in price as far as $3,562. According to the company’s investor relations slides it could even provide additional collateral when the price should drop further than that.

This is still not looking good

While we can all sleep at night knowing that MicroStrategy won’t dump its BTC bag on us, this is still not looking good for the company. Michael Saylor has taken a huge bet on Bitcoin and the perception of him, his company, and BTC will depend on his success or failure to win this bet.

Sure, there is enough collateral and capital to keep the company operational, but still, the stock is not performing well and stakeholders could see things differently. The stock fell – 83 % from its high in 2021 and that was a worse performance than BTC, which dropped – 53 % from its all-time high in November 2021.

While the Bitcoin community is rejoicing over the hodl mentality, it seems that the Nasdaq is not forgiving the fact that the company preferred to hold Bitcoin rather than to cash in on profits that could have been made in late 2021.