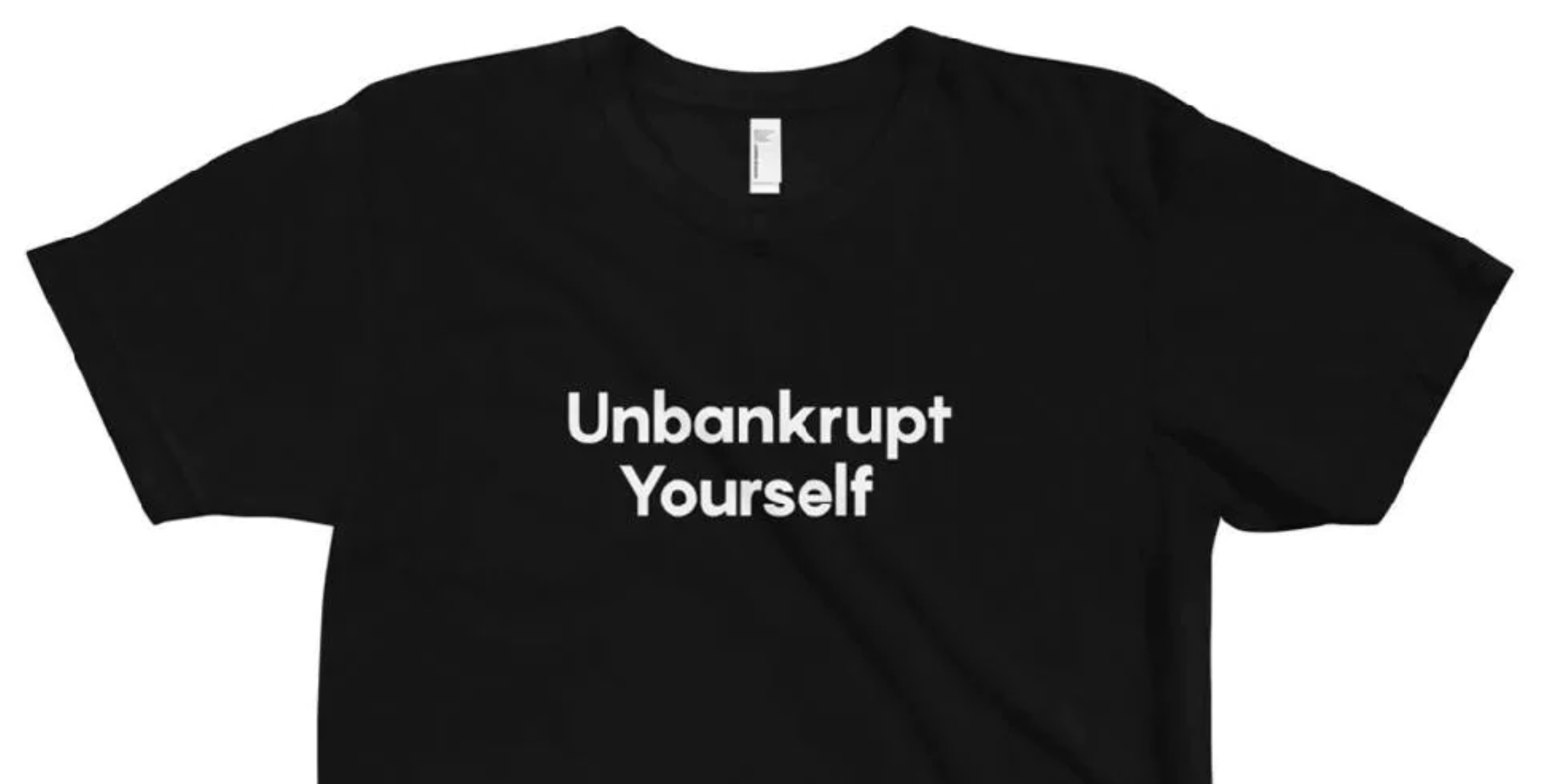 Mashinsky steps down at Celsius: hope for depositors

The CEO of embattled crypto lending platform Celsius has stepped down from his role. This clears the way for a restructuring of the company and makes it more likely that duped customers will see their money back.

In June 2022, Celsius, which had more than 1 million customers, suddenly announced it was blocking withdrawals of funds. It soon turned out that it was not a temporary problem of "extreme market conditions," but rather a fundamental problem. Bankruptcy proceedings called Chapter 11 were invoked, with the goal of allowing the company to restart.

The problem is that CEO Alex Mashinsky and his team were very slow to come over with the exact financial situation. After the fog lifted bit by bit, behind the façade of professional risk management were revealed a club of defi degenerates who had managed to squander about $2 billion in customer assets. For more than a year, the company had been insolvent, while Mashinsky continued to play nice in his weekly AMAs and keep dishing out high interest rates (7% for stablecoins).

Celsius' marketing slogan was always based on the idea that traditional banks are not our friends: unbank yourself. To the dismay of many, Mashinsky recently came out with a t-shirt that read: unbankrupt yourself. As if the gravity of the situation had not dawned on him, namely that many customers had seen a significant portion of their pensions go up in smoke. He also seemed to be under the delusion that Celsius could make a relaunch under his leadership. However, unofficial Twitter polls showed that only 4% of the Celsius community still believed in him. Of the once active Celsius community, hardly anyone believed in him anymore.

Added to this were all sorts of regulatory obstacles that made a relaunch under the old management unlikely. And if a restart had failed, a fire sale of the remaining crypto would have been likely. Dumping such a batch of crypto would not have been good for prices in the crypto market. And customers of Celsius could have given up hope getting all their assets back.

Now that a relaunch under new management is conceivable, it is also no longer out of the question that customers may one day see 100% of their deposits again. Of course, this depends on the healthy future of the company, which will need to have a different revenue model and will undoubtedly also change its name.

One way in which customers could be made whole, for example, would be getting paid in new coins, which represent shares in the new company. As the company grows, those coins would eventually become worth so much that they would compensate for the partially lost deposits. Such successful compensation succeeded after the Bitfinex hack in 2016.

Another scenario is that a crypto company that is well off, such as Binance or FTX, makes a bid for Celsius. Sam Bankman-Fried of FTX appears to have already applied to Celsius. Earlier he had politely declined - but that was when Mashinsky was still on his throne.