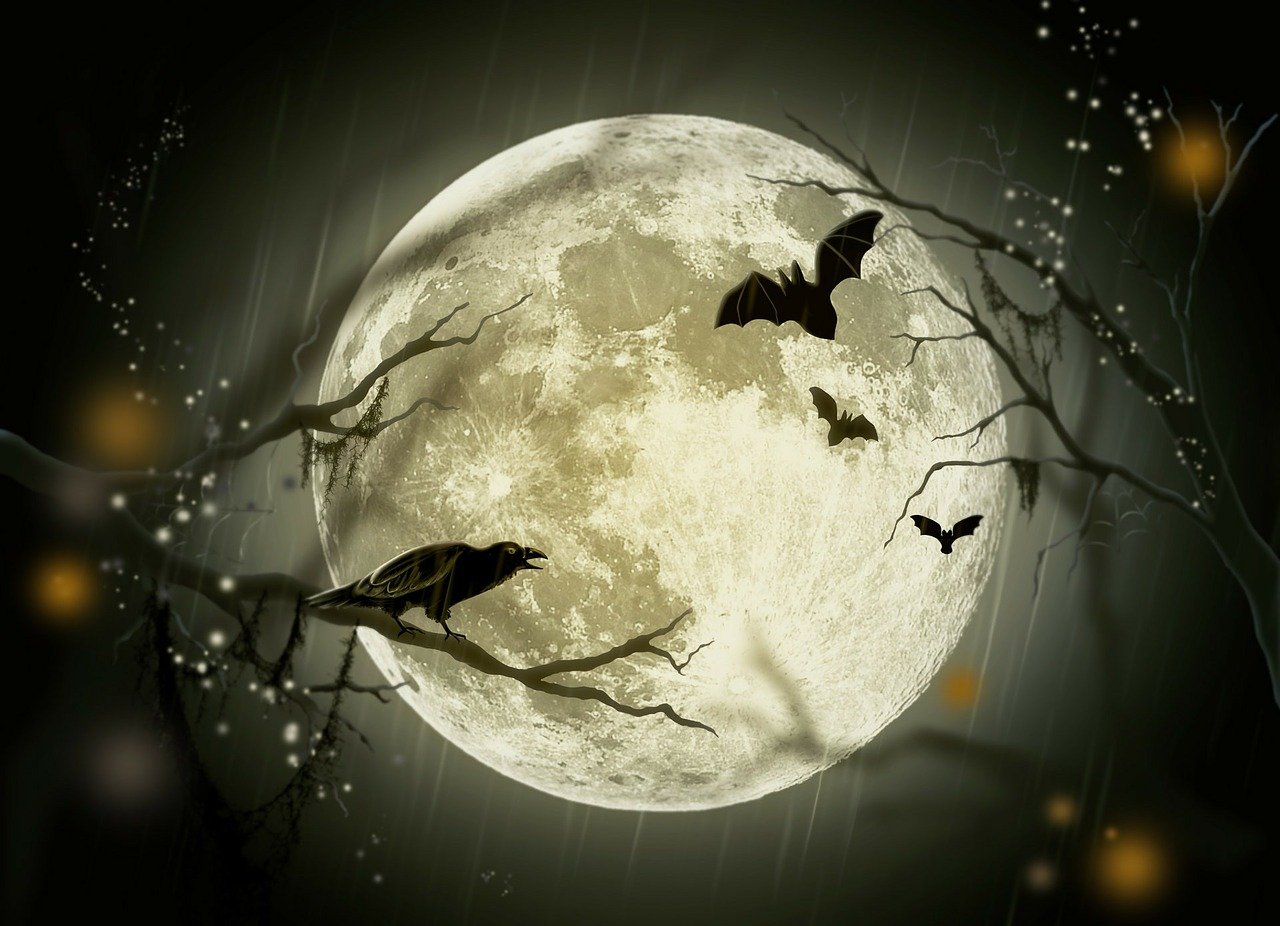 LUNA to the moon again: one-thousandth of a cent?

Investors who have been in crypto longer than two months (also known as: veterans) know that the Terra-Luna ecosystem crash was the biggest crash in all crypto history. The stablecoin Terra (UST) and the coin that was supposed to keep this stablecoin pegged to a US dollar (LUNA) lost a combined market value of tens of billions. Since then, it's been up: see graph below. 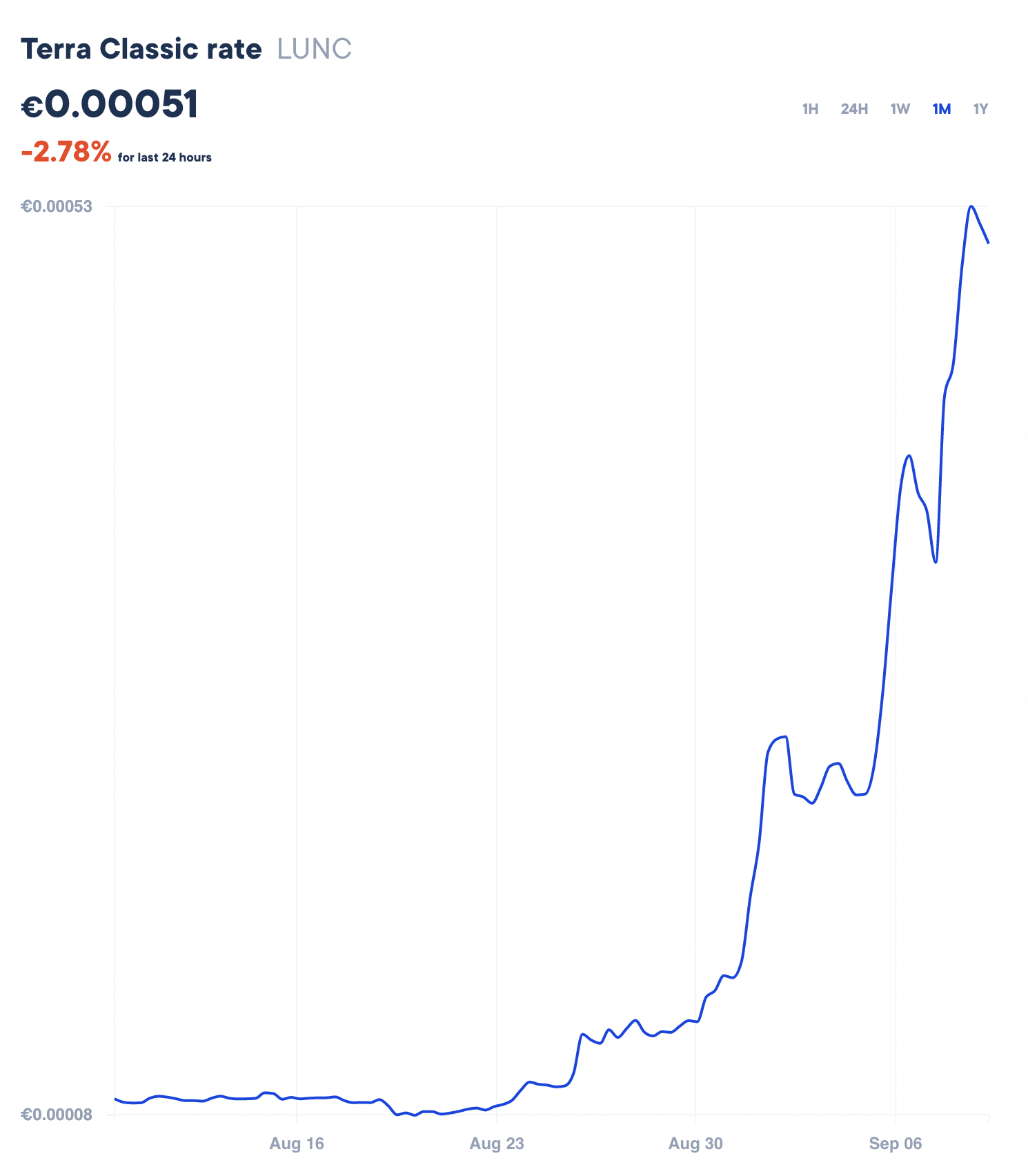 Luna crashed in May 2022 within days from a price of around sixty dollars to less than one-thousandth of a cent. The reason was the feedback loop created by a declining value of stablecoin UST. Per protocol, one UST could always be exchanged for one dollar worth of Luna. Thus, at a UST rate of $0.10, you received 10 LUNA, which was "printed" on the spot. If UST dropped to $0.05, 20 LUNA were created. Etcetera. This death spiral of LUNA was a textbook case of hyperinflation.

New Terra chain next to old one

After the total collapse, the team behind Terra decided to create a new chain: This "new" Terra Network (LUNA) is thus a hard fork of the original Terra blockchain, and is also known as LUNA 2.0. This new version of LUNA is no longer linked to stablecoin.

The original LUNA was then renamed Terra Luna Classic - LUNC). It is this coin that has been popping in recent weeks. Its total market value is already close to 3 billion, putting LUNC in the top 30 crypto coins.

What are the reasons for this? Of course, largely speculation - so be warned to get in on this point of the hype. The community has taken the helm from Do Kwon and as we all know, a strong community is good force for driving hype.

The community is also coming up with new technical proposals:

Added to this supply-reducing tricks are quips that make for great "meme value". The goal of pushing LUNC to a dollar is not realistic but it is a concrete goal that the community can rally behind. In addition, there are jokes. For example, part of DAO's mission is to make the CEO's hair transplant possible. It's all fun and memes.... But that memes can collect billions in value has been demonstrated often.