A solo miner of unknown identity had the day of his life. With the mining power equivalent to a single old miner, he won a Bitcoin block subsidy last Friday, outcompeting giant server farms for at least that one block. The odds of winning a block with such low power is only once in 500 years.

Most solo home miners add their mining resources to a pool. In fact, at least 98% of Bitcoin miners join their forces in that way. This guarantees a low but steady stream of income: think a few bucks a day at most for a single mining device.

But this solo miner chose to play it different: he didn't add his miner to a pool. This means he would only be paid out should his miner win. What is winning? Being the first to produce a valid hash for the block to be mined.

The purpose of mining

Bitcoin mining can be viewed as the security cost to keep the Bitcoin network safe. In order for an attacker to rewrite the transaction history (the Bitcoin blockchain), it would need to spend giant amounts of energy.

Unlike what you often read in newspaper articles about Bitcoin, miners don't 'solve complex mathematical puzzles'. Instead, it's a more like a guessing game: running an algorithm so many times until the needle in the haystack is found. It's a game of chance that one has a bigger chance of winning if one can deploy more 'guessing power' (computational power). This brute-force game is obviously generally won by miners who have a lot of hashpower: big server parks. That's why a lucky solo miner makes the news.

The lucky solo miner apparently had 10 Terahash at his disposal: that is less than one ten millionth of the world's total hashpower. Interestingly, the hashpower of Bitcoin's mining network has stayed high, even though the bear market has collapsed the Bitcoin price.

The 10 TH is equivalent to a mining device called an Antminer S9: a model from 2016. That's antique in Bitcoin terms. It's like winning the Isle of Man motorcycle race on a Triumph from the 1960's. Some research from users from the Bitcointalk forum deduced that in fact this miner used four small USB stick Bitcoin miners instead of one Antminer. 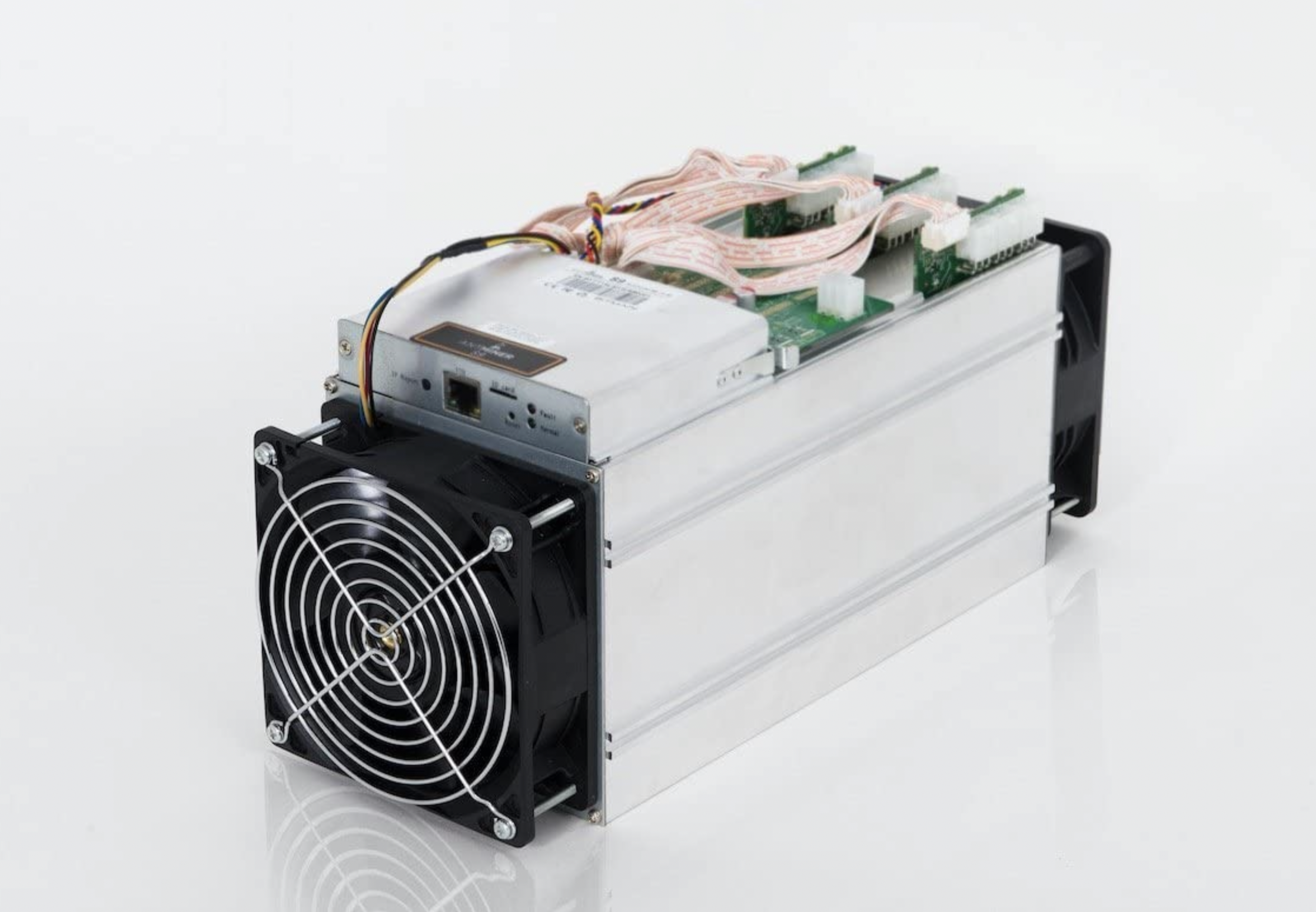 Inspiring stories like these happen only a few times per year. It happened in 2021 on no less than three occasions.