What is Hydra for payments and how it is going to improve Cardano?

Hydra Head is a protocol family that will introduce several tools for developers to build on top of Cardano. The basic idea behind Hydra is to take all the transactions off-chain without leaving its security. There are plenty of similar approaches already available on the market. Ethereum has Arbitrum and Optimism and Bitcoin has the Lightning Network.

Hydra for payments is based on Hydra Head and serves as a toolkit to build payment applications on that second layer. It basically simplifies the way how developers can leverage the Hydra Head protocol for payment use cases.

DeFi on Cardano is doing fine

Many critics repeatedly attacked Cardano for being a ghost chain and showing no significant growth. The truth is very different from that story. Only recently the Cardano NFT ecosystem picked up and several collections were rising multiples in price due to the demand.

NFTs are just one example of things that are moving currently in a positive direction despite a long and dark bear market. Cardano is late to the party with many other blockchains like Ethereum adopting certain technologies earlier and creating new markets during the 2021 bull market.

With the current developments around Hydra, Cardano shows that timing is not everything. It is estimated that Cardano could easily handle 1 million transactions per second with Hydra. That being said, once the technology is reaching a point where millions of people can participate in it, adoption will most likely follow. Of course, it remains to be seen how other blockchain projects will address their issue with scalability in the near future. Hydra is not the only effort to improve Cardano and its blockchain in the next year, and it will be exciting to watch how things will develop for Cardano and IOG. 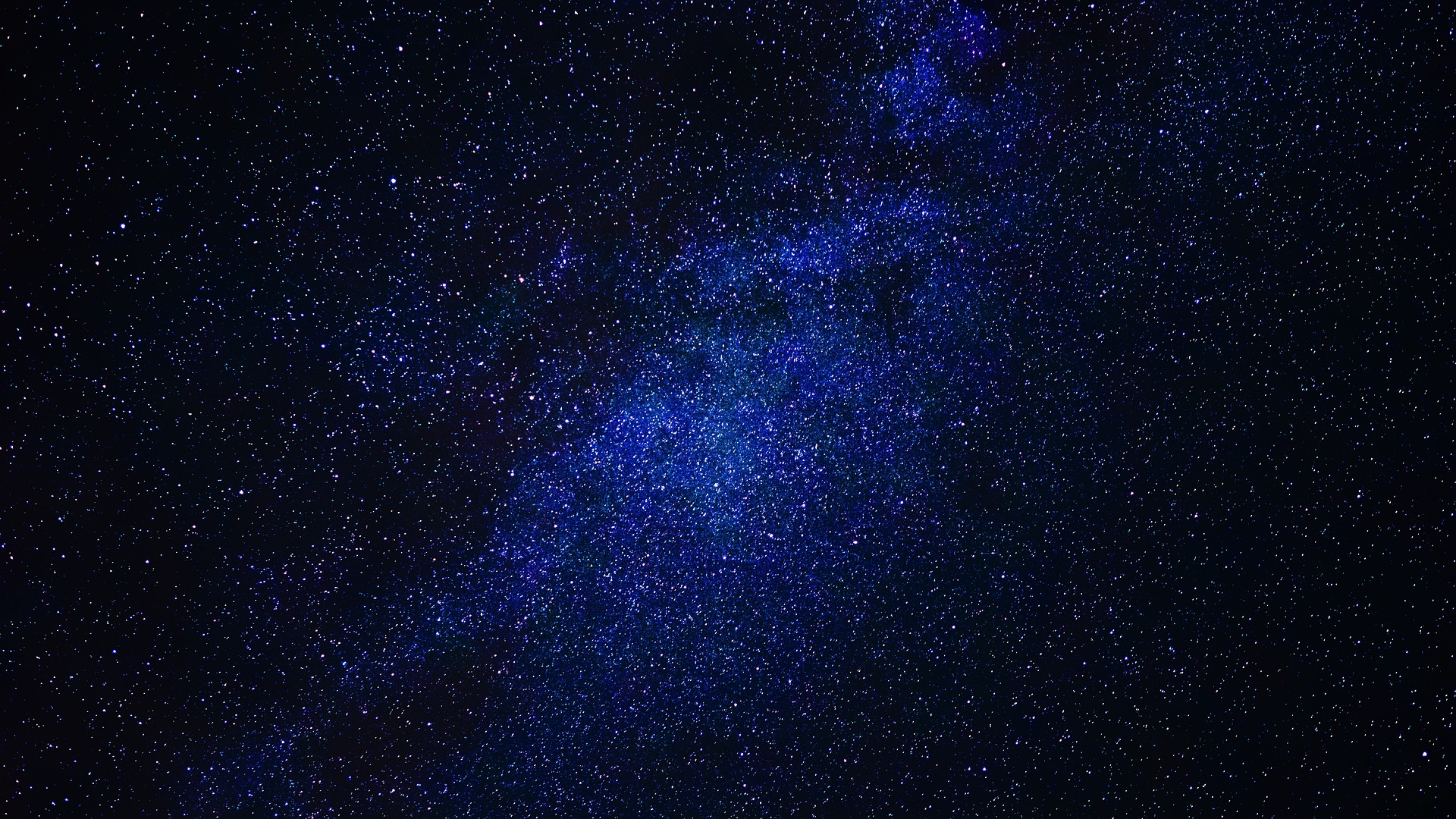 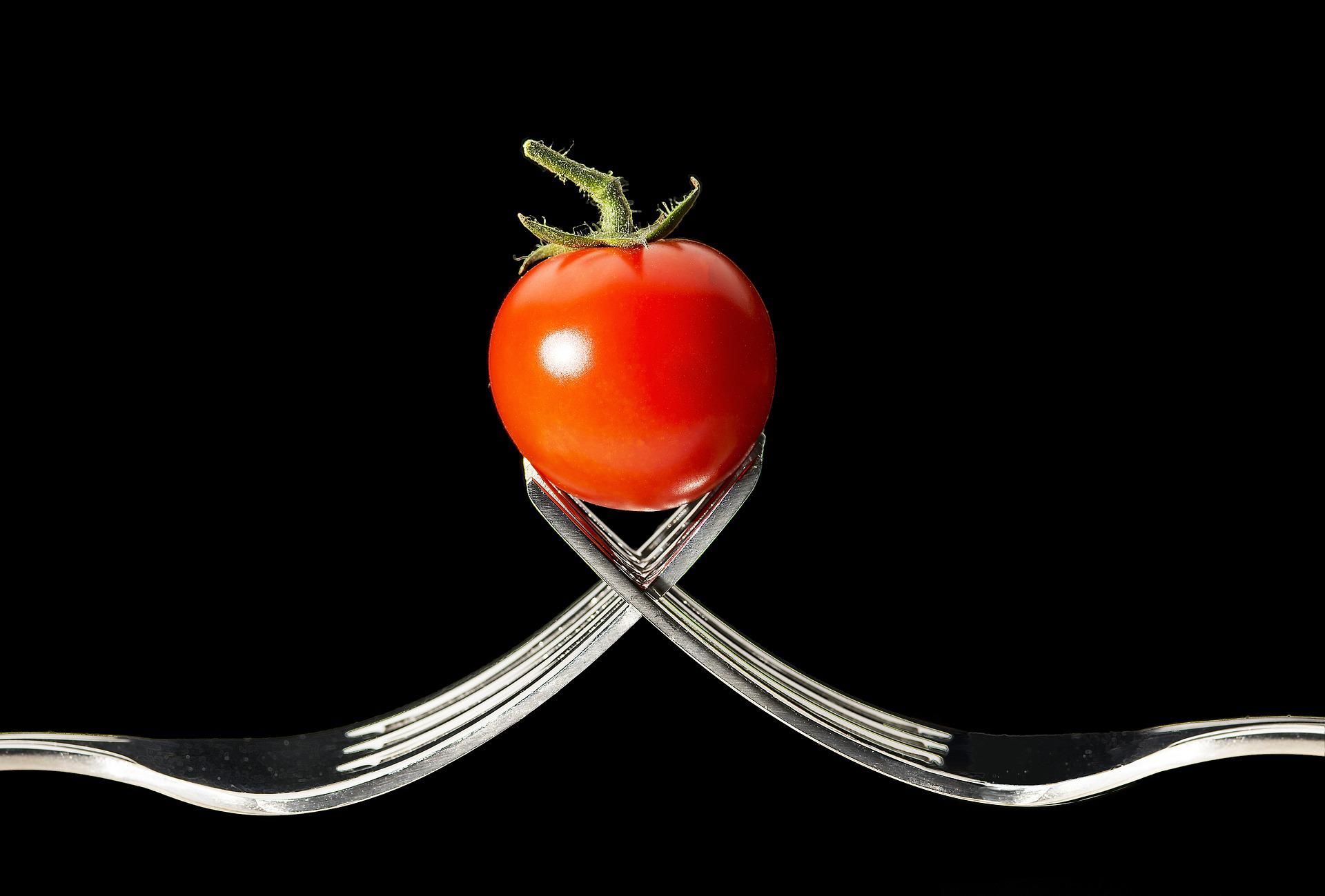 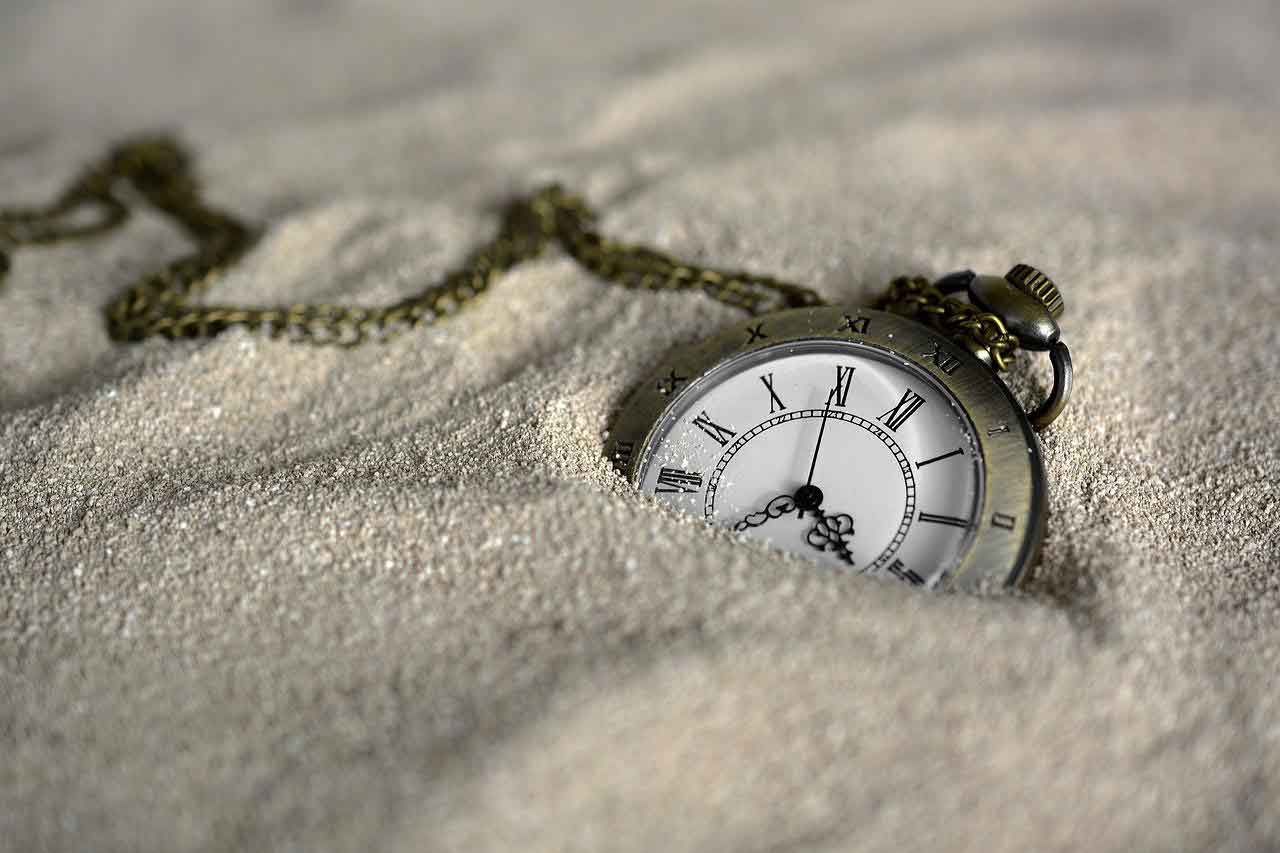 Cardano emphasizes its scientific background more than other projects in the realm of crypto. Starting with peer reviews this particular blockchain is really going a different way. Another example is the use of Haskell as its programming language which is also more common among programmers with an academic background. It seems that working this way is taking repeatedly its toll. Just yesterday it became known that the Cardano upgrade Vasil is facing yet another delay. What is Vasil and why is it frustrating that has been delayed again?