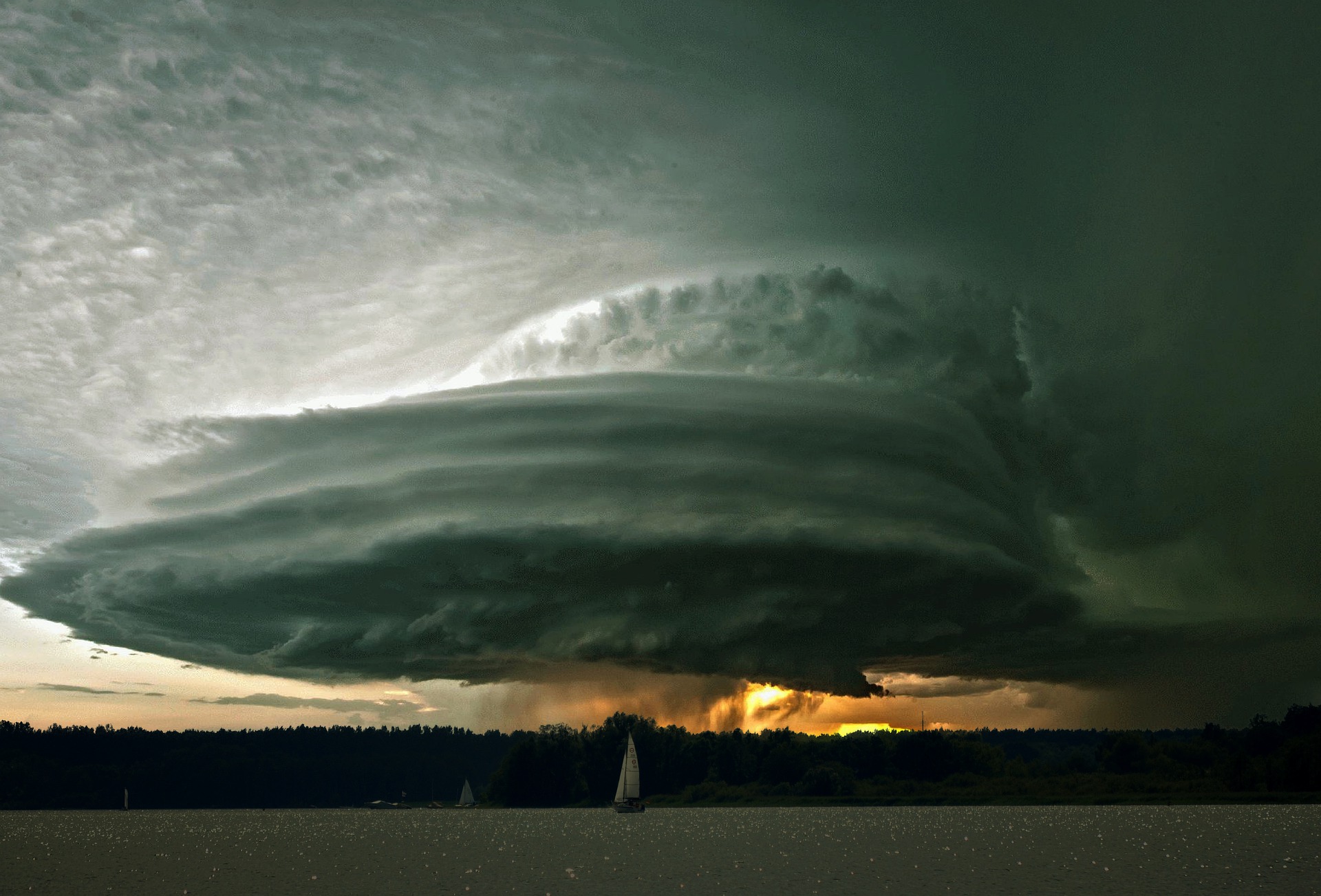 Lawsuit users Tornado Cash against US Department of Treasury

Six users of Ethereum and coin mixer Tornado Cash have filed a lawsuit against the U.S. Treasury Department. They claim that putting Tornado Cash on the sanctions list is unconstitutional and that there are numerous legitimate ways to use this coin mixer. Crypto exchange Coinbase is financially supporting the lawsuit.

The instigators of the lawsuit, including two Coinbase employees, are asking the US ministry to remove Tornado Cash from the sanctions list. The sanctioning happened a month ago. Tornado Cash is a so-called coin mixer, which had been used by North Korean hackers, among others, to launder crypto.

That said, the estimated non-criminal use of Tornado Cash is in the majority: about 70% is. Still, there an aura of criminality surrounds coin mixers, while what they are trying to achieve is nothing more than duplicating the aspect of privacy that paper money also has, but in the online world.

Putting a piece of open-source software on the sanctions list and thus making everyone who comes into contact with it criminal had never happened before. Sanction lists have traditionally included people or countries, not software.

The latter is also objection number 1 of the proponents. According to them, it would not be legally possible to put a smart contract (software) on a sanctions list.

Coinbase puts its weight behind the case

Coinbase explains at length in a blog post why it is funding the lawsuit: people have a right to privacy, especially when it comes to something as important as personal finance. Coinbase obviously has nothing against cracking down on criminal use, but, "The treasury used a hammer instead of an scalpel'. Nor should it abolish highways after criminals have used a highway as an escape route, according to Coinbase.

Coinbase lists a few examples of individuals who used Tornado Cash for a legitimate purpose, two of which we mention here:

Until the courts rule, the consequences will be felt. In practice, the sanction is difficult to enforce, it immediately became apparent. Bullies, in the week after the sanction was issued, tried out how faithfully the sanctions would be enforced: they sent 0.1 ETH that had gone through Tornado Cash to Ethereum addresses of prominent ETH owners like Jimmy Kimmel. And as it turned out, indeed they - and everyone else who has interacted with Tornado Cash since the sanction - could no longer access their funds on lending platforms like Aave. Among other things, it raised the question of how censorship-proof crypto is.

The danger now is that until there is a ruling, there will be a "chilling effect" from the sanction. Which developer will still work with confidence on coin mixing software? What user will still feel safe protecting their financial privacy